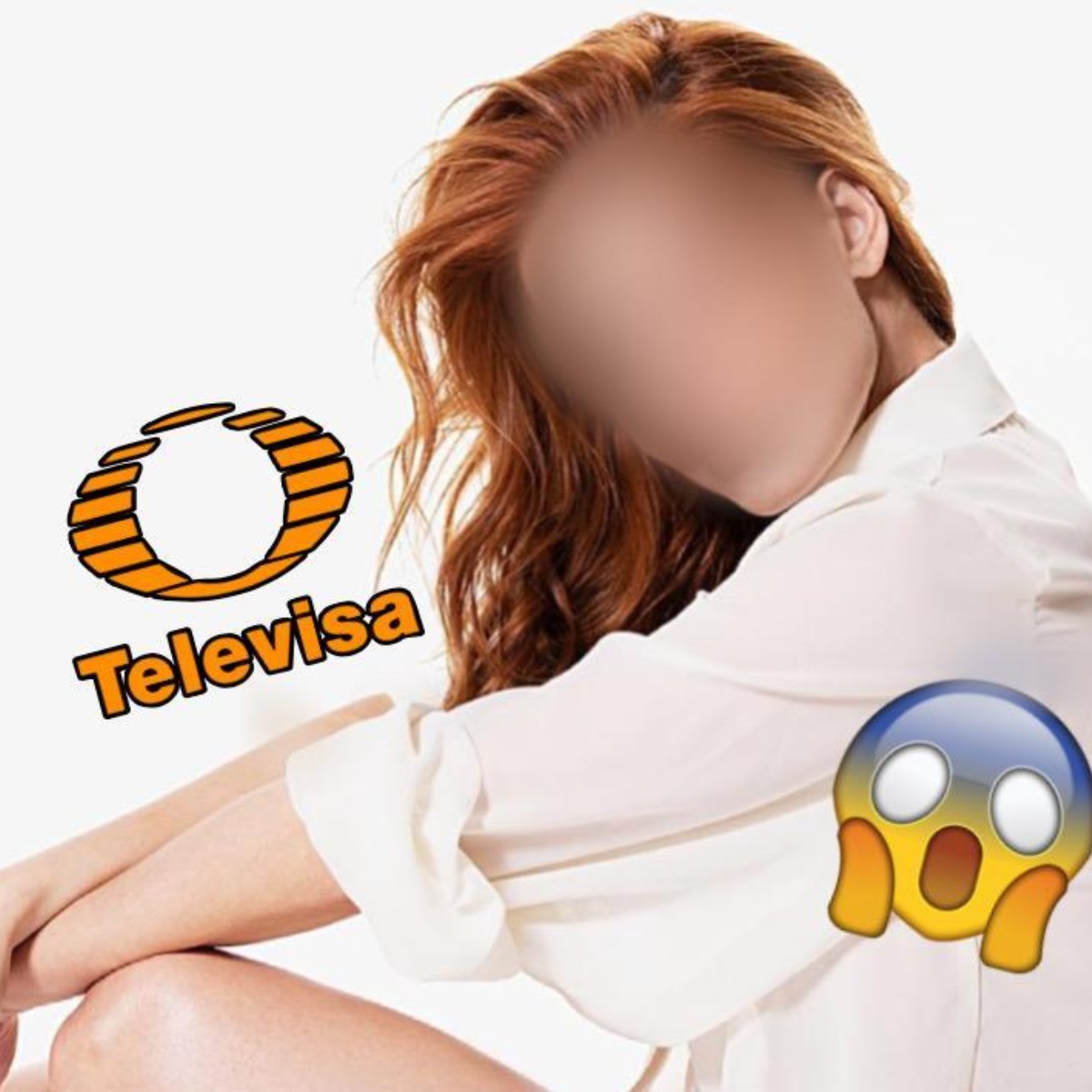 This beautiful Televisa actress Altair Jarabo surprised the world with the news of her wedding to businessman Frédéric García, with whom she said “I do” in a spectacular ceremony held in France.

Now, the Mexican actress Altair Jarabo gives us something to talk about after it was revealed that she will have a leading role for the first time, but not with Televisa, but with Telemundo.

It is about the telenovela titled “Juego de Mentiras” (“Game of Lies”), where she will share cameras with Eduardo Yáñez and Cynthia Klitbo. The latter gave us a preview of her character, saying excitedly: “It is a return to the super strong antagonists, not the funny ones, the very strong villains return, she is a woman who is a businesswoman, I can tell you that my partner is going to be Eduardo Yáñez.”

It turns out that the beautiful 36-year-old Altair Jarabo is currently on the Mexican screen playing one of the villains of “Corazón Guerrero” produced by Salvador Mejía. A year ago, she played Carlota Ruiz, who had a love triangle with Gonzalo García Vivanco and Alejandra Espinoza.

“I am happy with this invitation to collaborate with Telemundo. I had been wanting to work here for a long time. I am very happy, especially with this ‘dream team,’ all that ensemble of talented, wonderful people that have come together. It is definitely a challenge, a very beautiful character,” said the famous in a recent interview.

IT MAY INTEREST YOU: Altaír Jarabo exudes beauty and elegance in Paris

Altair Jarabo fulfills one of her dreams

It has been highlighted that Altaír will fulfill the dream of being the protagonist of a melodrama, something that she could not fulfill on Televisa after more than 15 years as one of the most recognized antagonists in Mexico.

It should be noted that it also includes, in addition to the beautiful Altair Jarabo, the stellar participation of Rodrigo Guirao (Rubí) and Camila Núñez. The supporting cast is made up of Patricio Gallardo, Alicia Machado, Alberto Casanova, Pepe Gámez, Gabriela Vergara, Beatriz Valdés, María Laura Quintero and Bárbara Garófalo, with the special participation of Aylín Mujica.