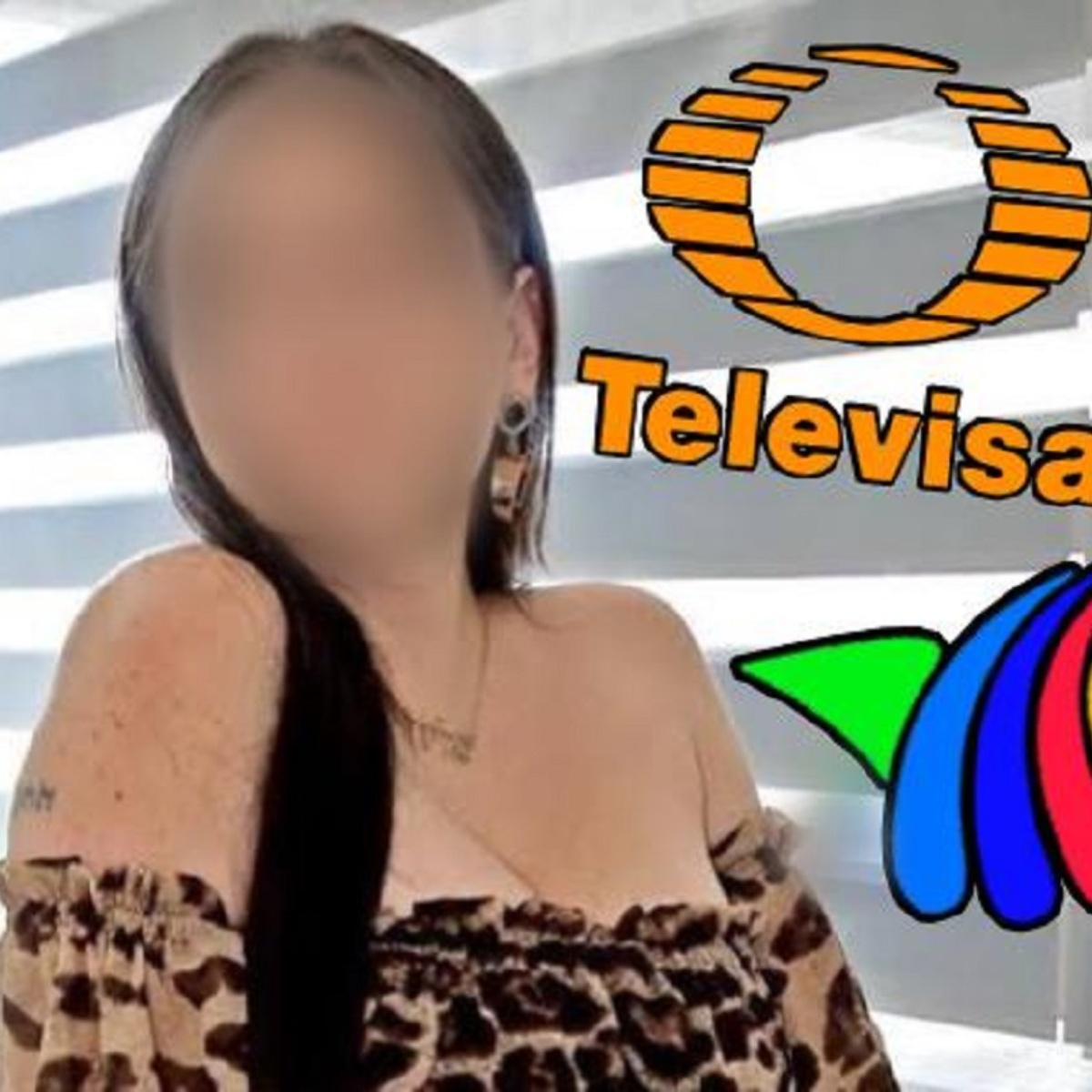 This beautiful actress has highlighted that she left behind Televisa and returns to the ranks of TV Aztecaa television station to which she gave a tremendous exclusive after having been in jail for three months and several surgeries that left her unrecognizable.

On this occasion we refer to the beautiful Celia Lora, who after having been in various competing programslike the morning newspaper Hoy, now granted an interview to the show broadcast by Pati Chapoy.

If we remember, the talented Celia debuted in Ajusco in 2012 by participating in the survival reality show La Isla after she was involved in a serious accident in 2010, which cost her three months in prison in Santa Martha Acatitla for alleged reckless homicide. .

And it is that the daughter of rocker Álex Lora was accused of allegedly running over and causing the death of a man while driving under the alleged influence of alcohol, although she denied it.

On the other hand, it should be noted that the star of the MTV reality show Acapulco Shore spent 99 days in prison and was finally released after paying a bail of 20 thousand pesos. In recent years, her physical changes have attracted a lot of her attention, as she underwent cosmetic surgeries and arrangements that left her physically completely changed.

Currently, he takes advantage of his charms to pose in men’s magazines and to upload risque photos and videos on exclusive content platforms.

IT MAY INTEREST YOU: Celia Lora and the strict requirements to be able to have a date with her

Another thing that has surprised is that Celia Lora returned to TV Azteca and appeared in Ventaneando. While Daniel Bisogno and Pati Chapoy praised her on air, calling her “hilarious and genuine”, the actress gave an exclusive interview in which she commented on who could play her father, the rocker Álex Lora in the El Tri biographical series, since Celia is the casting director.

“It’s a difficult thing to whom you leave it in the hands. The life of that man and his career is difficult to choose, have the confidence and decide who will be the tasty one who is going to play my dad. It is difficult, isn’t it?”

That was what he shared and talked about the possible candidates: “They are two friends of mine who are in a duel to see who does it. I worked with both of them, they have both been my bosses on reality shows. You have to see what platform, how is it more convenient, in all senses and that beautiful content be made (…) to see who wins”.

It should be noted that the influencer Celia Lora mentioned that fortunately her income rose like foam because the consumption of risque content was on the rise: “When the pandemic began, the massive jacket began. The OF rose to what it rose. Everything world was in his house of ‘what do I do?’ It was incredible for me, imagine it”.