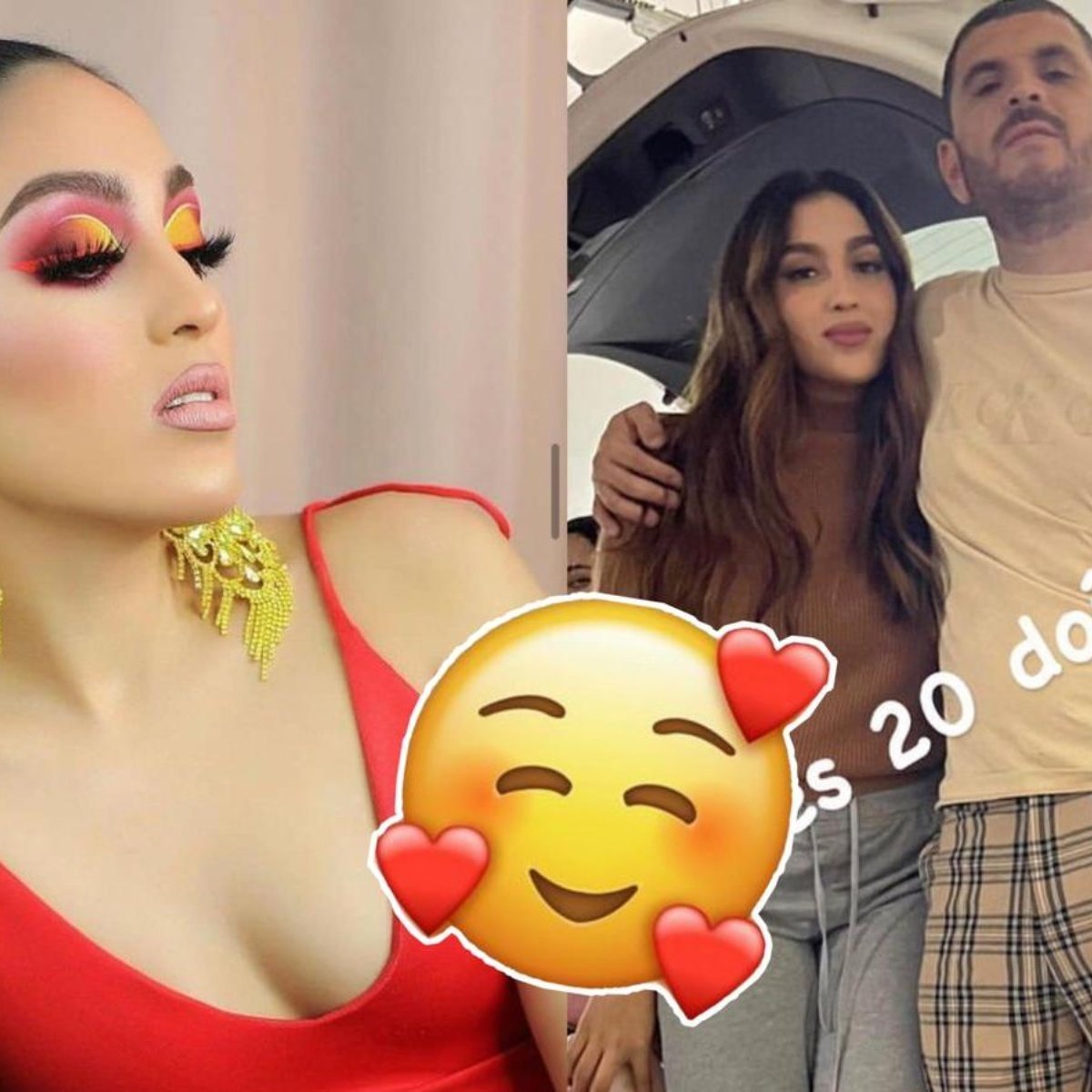 El Komander is a famous 39-year-old artist from Culiacan, Sinaloa. He is very specific with the things he shares with his audience and one of the details he takes care of the most is the image of his daughter, who now seems to follow in his footsteps in the artistic world.

Alfredo Ríos, popularly known as “El Komander”, is a Mexican regional music singer famous for his incursion into “narcocorridos“, although he later developed a new line of romantic songs in bands and ranchero songs with simpler lyrics and without allusions to criminal acts, his songs from his beginnings are still remembered.

Some know that “El Komander” shows little of his relationship with his daughter Kenia Ríos, a 20-year-old girl who, according to several publications on the Internet, is also about to start her career in regional Mexican music.

Kenia Ríos reveals minimal details of her development. On her personal Instagram account, she alludes to her love for singing, just as she did when she turned 15 years old and was part of the production of the melody “Como tú“, along with her father, “El Komander”.

The star known for songs such as “El Papel Cambio”, “Descansa mi Amor”, “Soy de Rancho”, “Malditas Ganas”, “Cigarrito Bañado” and “Por favor no Cuelgues”, has always expressed his support as a professional and as a loved one at the beginning of Kenya’s career.

On several social networks, she is already followed by thousands of people who enjoy her publications which range from photographs to videos of her singing surprisingly.

The Komander shows off his daughter

It should be noted that “El Komander” has also shown some images in which he appears with the girl he calls his “princess,” and in the comments, there are several internet users who were surprised by how much Kenya has grown and how beautiful she is, also several people take advantage of the moment to call him “father-in-law.”