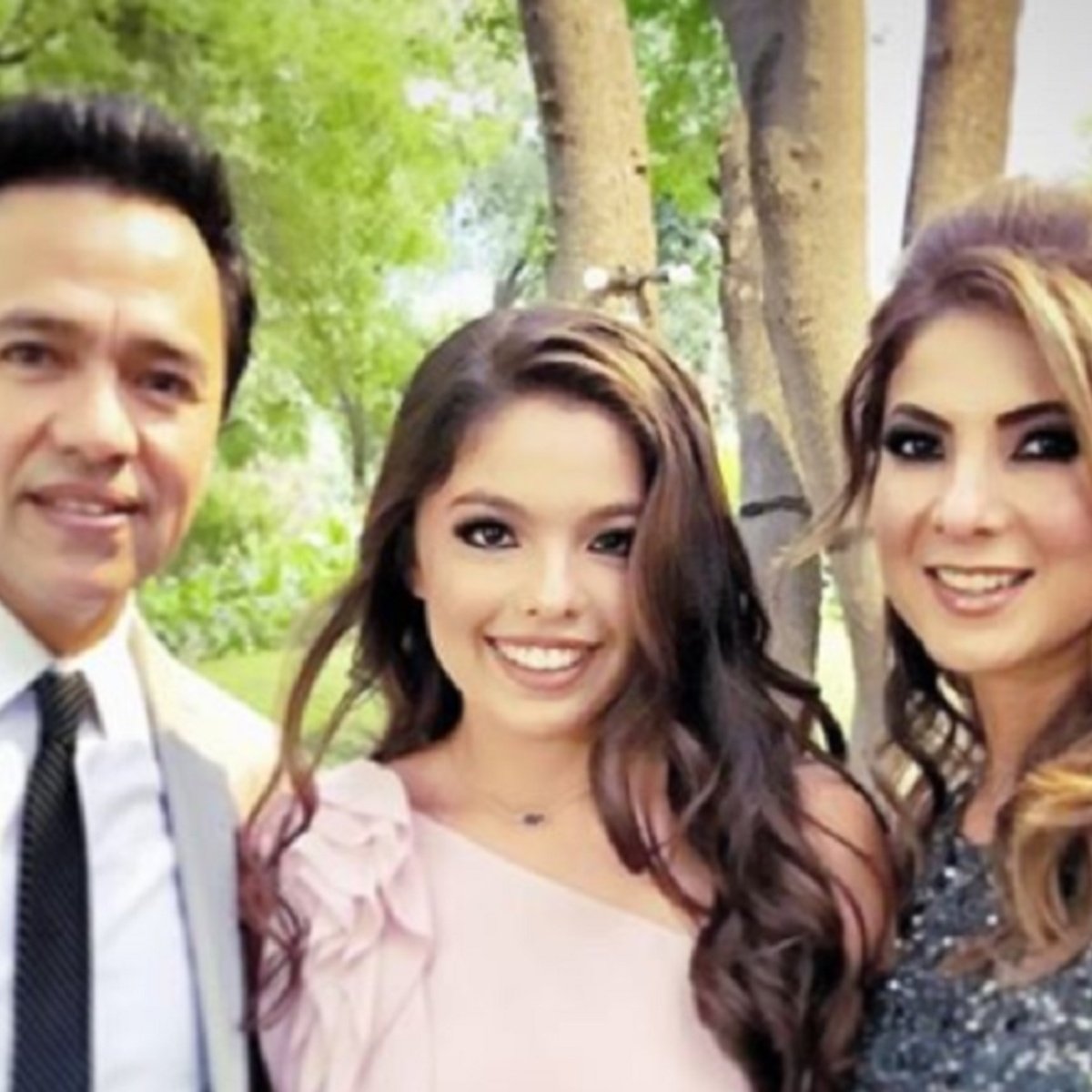 Sara Ángel is the beautiful daughter of Priscila Camacho and El Temerario who has recently captivated social networks by showing off the talent he has inherited from his famous parents in front of a piano.

It should be noted that Sara Ángel is the eldest daughter of Priscila Camacho and Gustavo Ángel Alba, who currently, is not developing a career in musicbut has boasted of the talent he has with only 19 years.

From what you can tell, they are the songs of Los Temerarios, a group in which her father is the leader, what Priscila’s beautiful daughter and her silver bullets usually sing and upload to their networks.

On Instagram he is found as @Sarapangel and his posts vary between his personal, student and family life. Sara Ángel, the eldest daughter of Priscila Camacho and Gustavo Ángel Alba, showed off her singing skills.

At 19 years old, the young woman showed that she has the talent for music, as her famous parents did with Los Temerarios and Priscila y sus balas de plata, each one at the time.

It seems that the eldest daughter of the couple is not currently developing a career in music, but on her social networks she shares several moments in which she performs some songs with her famous father, or shows off playing instruments such as the piano.

IT MAY INTEREST YOU: ‘El Temerario’ Gustavo Ángel poses with his HANDSOME son. It already smells like a father-in-law! (PHOTOS)

Sara Ángel captivates with her talent

He recently uploaded a video where he sang the cover of “Creo que voy a Llorar”, one of the hits of Los Temerarios, which was released in 1990 and as it was desperate, the comments began to arrive.

It is not surprising that his more than 50 thousand followers recognized the talent of his voice inherited from his parents: “How can you not have talent coming from two people who sing beautifully”,”If you sing beautifully, your father’s voice “,” Beautiful, girl and very talented”, “What a beautiful voice”, there were those who assured that she would be the next grupera star.

This is not the first time that Sara Ángel exposes her talent on social networks, because in July she was surprised when she uploaded a video in which father and daughter sing the song “Come because I need you”, one of the successes of Los Temerarios, which was released in 1996, where Sara was shown in front of the piano and Gustavo with the guitar giving rise to an acoustic and romantic version of the piece.