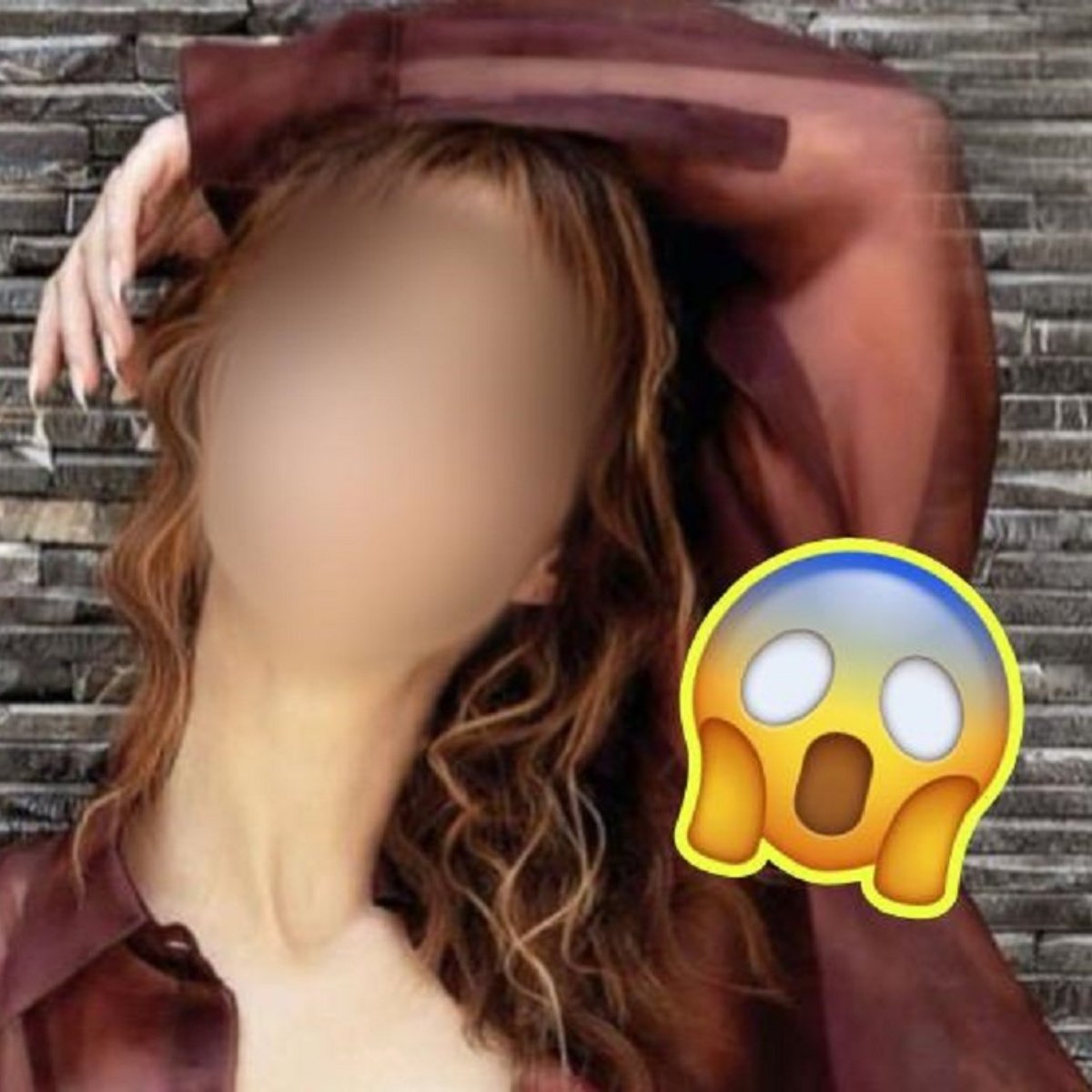 A famous Mexican driver has recently left many totally in shock and it is that in a famous television program she remembered the death of her mother and the suffering that she went through in her last stage of life.

It is about the beautiful Natalia Téllez, famous host and actress, who remembered the death of his mother, one of the strongest pains that he has gone through in his life. However, although he initially clung to her, he later prayed to God that her mother would die.

Natalia Téllez recalled in the most recent broadcast of Netas Divinas, the death of her mother and the suffering that she, Martha Beatriz, went through in her last stage of life. She remembered how strong she had been first to ask for her to stay and then for her to leave this world.

Beautiful driver narrated the story of her mother

It turns out that, to exemplify her case about the greatest losses and fears, the young Natalia Téllez took up the story of the movie A monster comes to see me:

“There is a very beautiful movie that made me cry a lot called A Monster Comes to See Me, which is a boy who has a mother with cancer, a teenage boy, then a monster comes and the boy says: ‘Brother, you’re going to have to do something much more cabr… for you to scare me, my mom is dying”.

“In the end, in a fantasy roll, in a beautiful metaphor, as if the world is opening up and it is swallowing the child and says: ‘Tell me your story, tell me, tell me,’ and the child says: ‘Yes, I want you to Go away’. When I saw her, I said it’s like everything in me… how to reconcile, ”she explained.

IT MAY INTEREST YOU: Natalia Téllez, how did you recover your figure after your pregnancy?

Natalia Téllez prayed for her mother to die

As if that were not enough, the famous confessed that at first she prayed for him to stay, but his intention changed over time, because he asked for him to die, something that generated guilt.

“For someone to leave, as if you liberate them from love, as if they don’t belong to you, but I feel that there are very painful processes that… like you, in front of you, accept that you prayed one day ‘let her stay, heal her’ and one day you prayed ‘let it go’, motherfucker. I understood it, I had such a great guilt for that, like saying: ‘I am the worst person, what an incredible woman… I prayed that it would go away, that is, I prayed that it would go away,’ she concluded.

It is no wonder that, after her testimony, Galilea Montijo mentioned that in these cases there is such an adult love, which allows her to release her loved ones:

“Yes, it is such an adult love that with that pain you learn to live and let go of your loved ones and loved ones, that is why this part that I tell you that it comforts me to know that one day we will meet again,” said Galilea Montijo moved.

“With that hope we can continue living,” added Consuelo Duval, while trying to control the nostalgic moment that caused the confessions of the talented host Natalia Téllez.