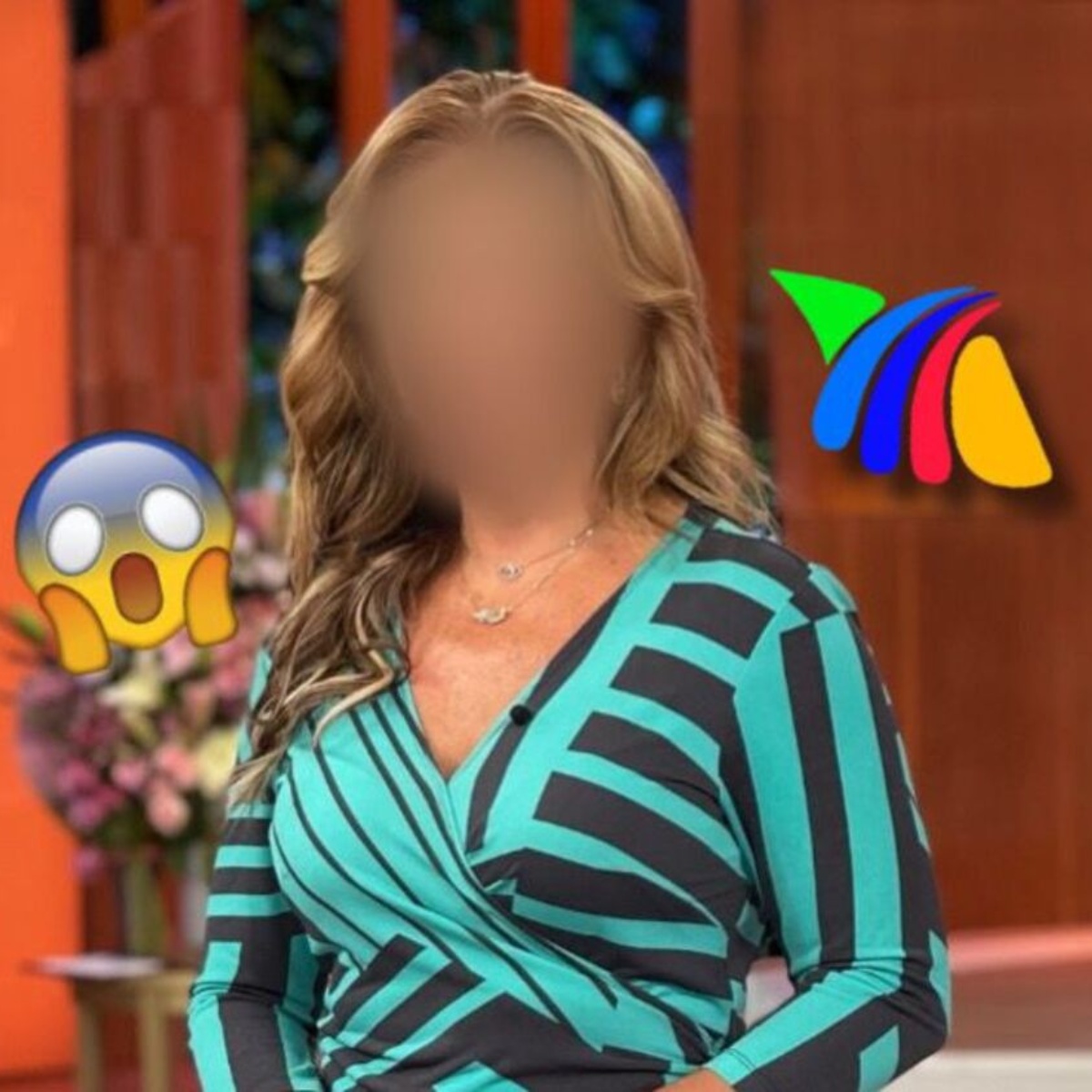 A famous presenter has attracted attention after revealing that she started working since she was a child, because at an early age he had to support his parents with home economics.

Is about Rocío Sánchez Azuara is considered one of the most beloved drivers and admired on national and Latin American television, this thanks to the fact that she has worked closely with the public through the small screen, where she has always been seen as a real, sensitive and charismatic woman.

It turns out that the famous television presenter, Rocío Sanchez Azuara has been able to conquer the Mexican and Hispanic audience throughout more than three decades of experience thanks to her programs in “talk show” format.

It must be remembered that this host has dedicated herself to programs that focus on listening to the opinion of one or several guests, sometimes in a debate format, productions that led the host to achieve great influence and be recognized everywhere.

Rocío was born on June 27, 1963 in Tamazunchale, San Luis Potosí and in an interview with Yolanda Andrade and Montserrat Oliver revealed that from a very young age she had to work to support her parents financially, since they were merchants and she had to help them put the position at the same time that he learned to take care of it.

“I was one of those who took the position, I rented stories, if there were empty bottles I sold them, I sold what I could”,

That was what the famous presenter revealed in a talk where she also revealed that in her childhood she had a friend who in turn had a father who sold ice cream, who always gave her coconut ice cream, her favorite ice cream when she was a child.

IT MAY INTEREST YOU: Rocío Sánchez Azuara’s talk show goes off the air, because of Laura Bozzo?

Currently Rocío Sánchez Azuara has caught the attention of the Mexican public because it was recently said that she has a strong rivalry with Laura Bozzo.

It should be noted that now these controversies have been left aside and the driver from Potosí remains warm and attentive to her fans through social networks without giving further statements in this regard.