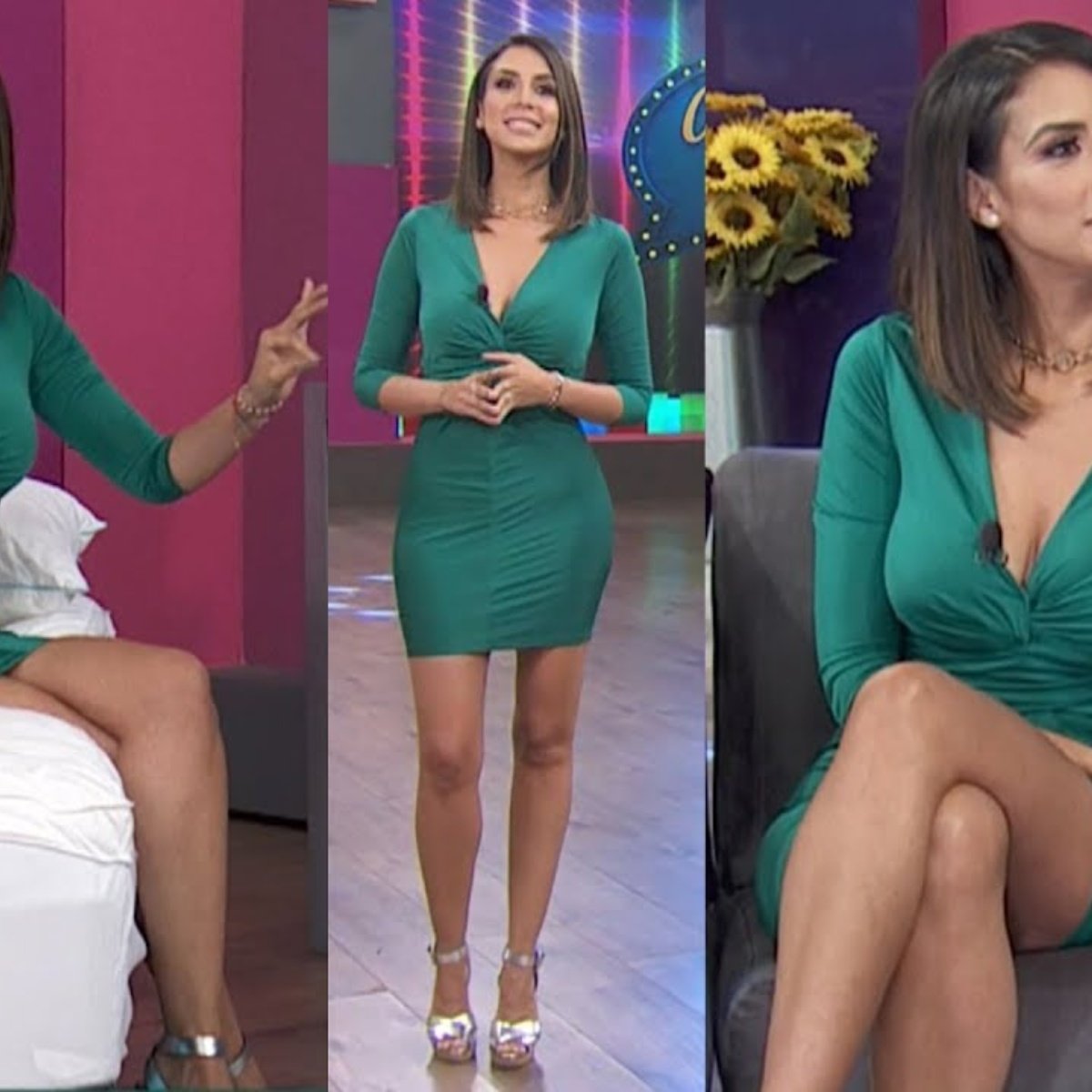 Through Instagram, a great controversy has been unleashed among users due to the photography that Cynthia Urias posted on his profile she looks prettier than ever and many affirm that it could overshadow even Andrea Legarreta and Galilea Montijo, two very beloved presenters.

The presenter of the program ‘Cuéntamelo ya’, shares the screen with Sofía Escoboza, Ximena Córdoba, Dalila Polanco and other hosts, and although they are all beautiful, the networks have compared her with the presenters of the Hoy program.

When she was a guest presenter on the Hoy program, it was said that the two star presenters were jealous of her because of her beauty, although this was later denied and they claimed to get along.

When Cynthia resigned from a program, it was rumored that she would leave Televisa, which represented a great loss since she is one of its best presenters.

The presenter is 42 years old, her real name is Cynthia Rocío Urías Féliz, she was born in Los Mochis, Sinaloa, on September 23, 1979 and began her career in local programs to later debut in ‘Bandamax’ a regional Mexican music program that lasted many years.

She is cataloged as one of the most beautiful, simple and talented women on Mexican television, even above the hosts of Hoy, since she has been seen more daring and beautiful than ever through her social networks.

What is the name of Cynthia Urías’ son?

She is the mother of two young boys; José Manuel Carrillo and Jorge Emilio Cantó, both of different parents, since she was married twice and currently lives with her second husband.

Her beauty has allowed her to conquer many men and she has always chosen her sentimental partners. It was even said that Cynthia Urías ousted the hosts of Cuéntamelo Ya, because their looks also made viewers fall in love.