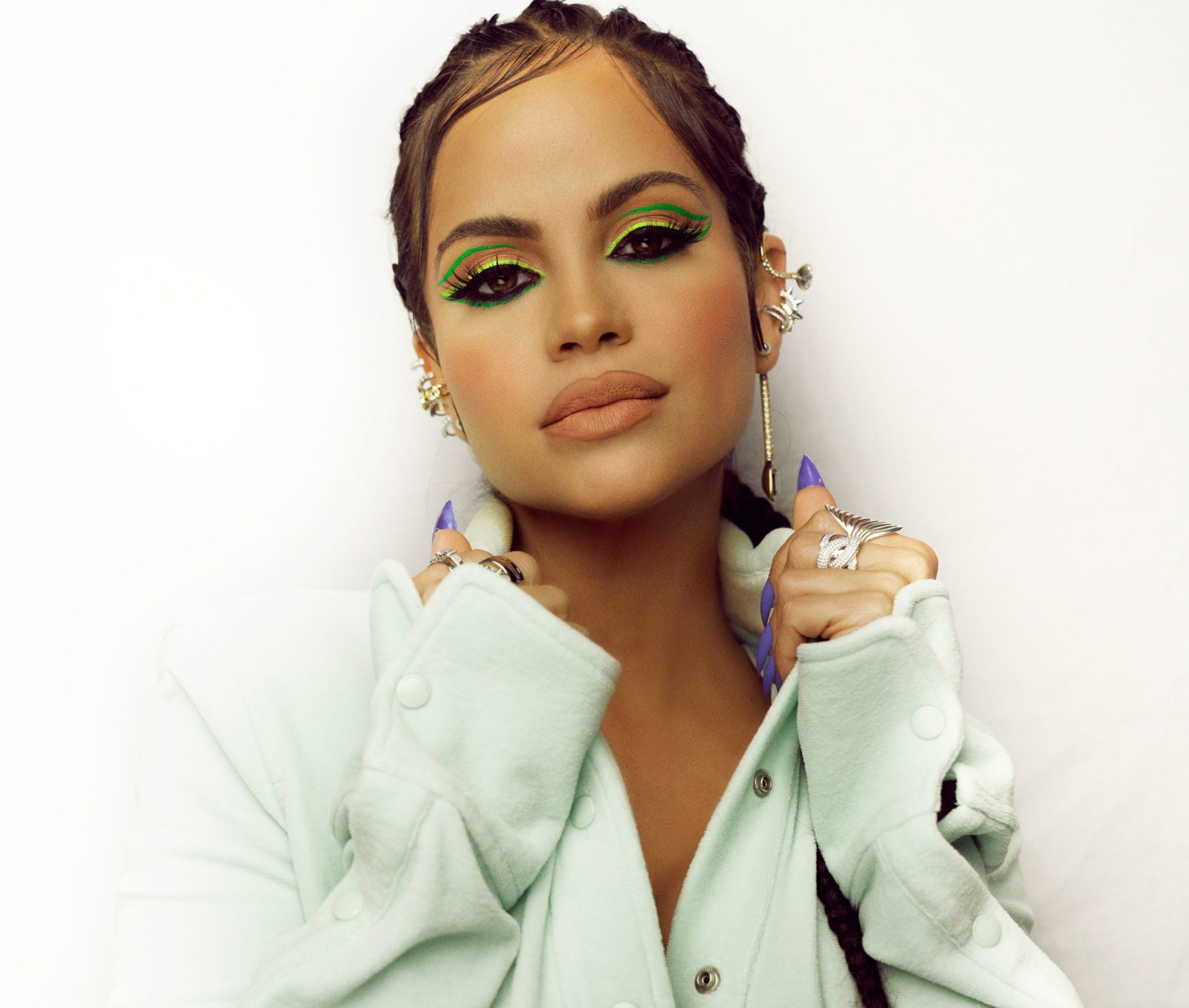 Natti Natasha, the world star of the urban genre, is getting ready to resume her face-to-face concerts, but this time, she confesses, she will bring a very special guest to her tours: her little Vida Isabelle, four months old. “I always have my mother close by, but I take care of my daughter every day, however, when I have to do something, my mother or someone close to my family is there to replace me. But I am already thinking about going back to the concerts and I have been mentally preparing my mother to travel with me and the baby”, says the artist to Trome.

“Because I am a mother, I will never stop being Natti Natasha and I am convinced that people will accept me doing both things at the same time because that makes me happy. For me, the way to be happy is to do the things I love, music, having my family and being a mother, that is my happiness and it will not cease to be.adds the singer-songwriter who just released her album “Nativity” which contains 17 songs and the theme that promotes as the winning single is “Impossible love”, In collaboration with Maluma.

The singer confesses that music, during these difficult times, was like her therapy. “It has always helped me manage absolutely everything, when I have stressful moments it takes me everywhere. I have never stopped working, whenever I finish a project, I already have the other finished, and that, for example, helped me to be active during the pandemic. I learned that people, just like me, needed happy music because I feel that that was what got us out of pigeonholing and sadness”.

Natti Natasha considers that the release of her album “Nattividad” not only means another step in her successful career, it is also special because the production ran parallel to her debut as a mother, an experience that she describes as “wonderful”. “I felt as if two worlds were at the same time in my life, something beautiful, different, but quite stressful, because there are many things that you have to handle at the same time. It will always be stimulating to work on what an album is, but this time everything was more intense when I found out that I was pregnant”.

“I felt that suddenly I had two loves, two babies: music and my daughter, and that from heaven they sent me the way to handle all this. Becoming a mother awakened powers within me that I didn’t know existed. My career and my daughter have achieved an incredible balance in my life, something definitely magical”.