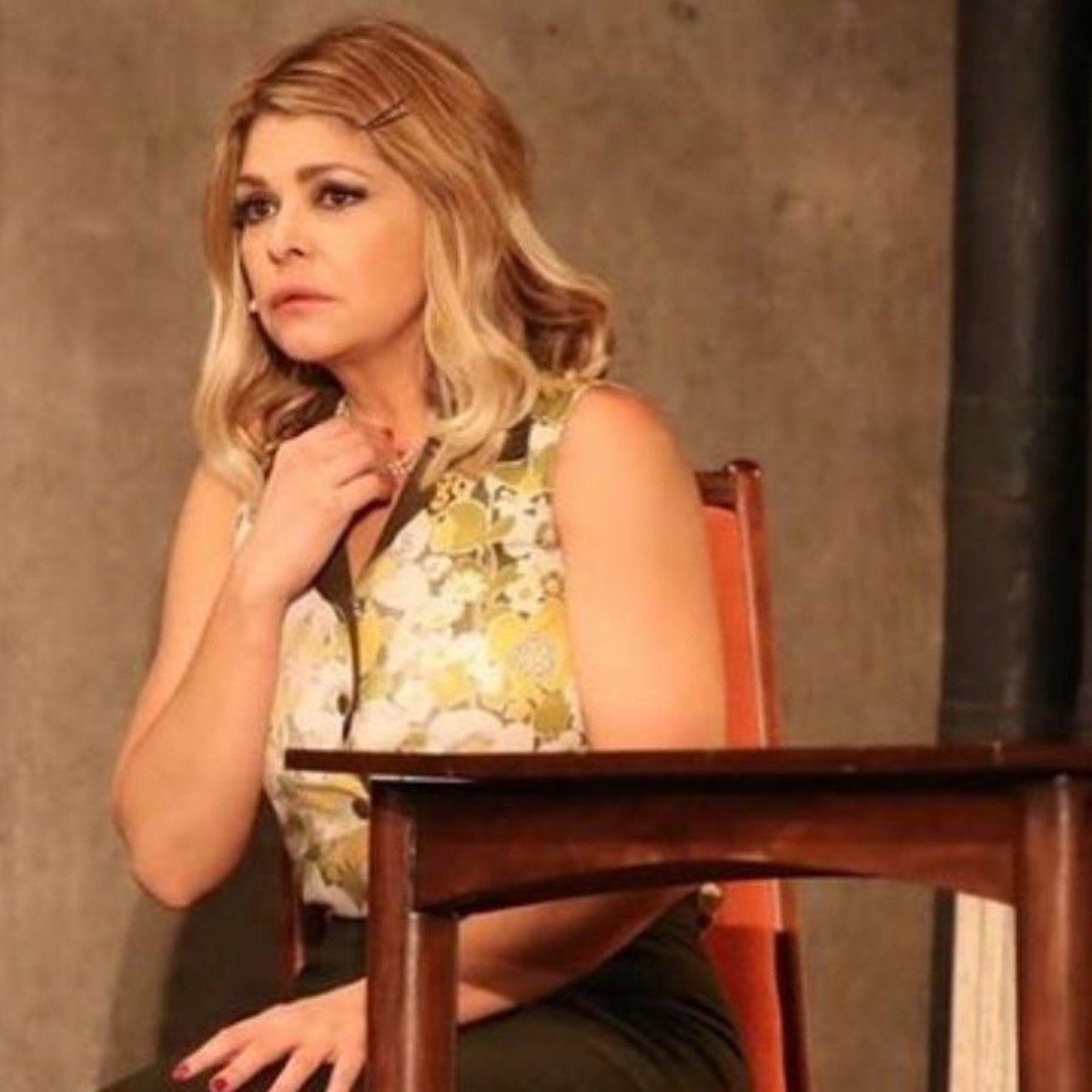 Mexico City.- The disappearance and death of the 18-year-old girl Susana Debanhi Escobar has caused a stir throughout the country, as well as many celebrities who have spoken out against the insecurity suffered by women in Mexico, such is the case of Itatí Cantoral, who wrote on his hand the name “Debanhi”this as a symbol of struggle.

The actress, who collaborates in an institution that helps women, wrote on his right hand with indelible marker the name “Debanhi”the missing girl in Nuevo León, after attending a party with some friends.

Itatí explained in an interview for ‘First Hand’ that writing one’s name on one’s hand is a symbol of the struggle for missing women and as a protest against gender violence, she also explained that Debanhi’s case had a great impact on her.

The actress who played Silvia Pinalalso stated that she is very sorry for the death of the student, because she is also a woman and a mother, that is why she joins the fight since she is concerned about the future of women in Mexico.

the famous actressHe said that despite not knowing his parents personally, he shares their pain and that, like them, his heart is in mourning for the death of his daughter. Likewise, Itatí assured that as a public figure he will raise his voice for them ” to say that not one more and to say that it is not worth it”.

“Thank God I had never felt insecure, but I cannot be alien to others, because then I cease to exist (…) And although I did not have the pleasure of meeting her, I share this misfortune and my heart is in mourning and my house She is in mourning and my prayers will go to her and her family,” he concluded. Itatí Cantoral.

Debanhi She disappeared on April 9 after attending a party with her friends, and her body was found on Thursday, April 21, in a cistern at the Nueva Castilla motel. The Nuevo Leon Prosecutor’s Office released the causes of death due to a deep contusion of the skull.

Read more: What was he running from? Filtered NEW VIDEOS of Debanhi before and after the party

The commissioner of the Inter-American Commission on Human Rights, Omar Tamez, confirmed that Debanhi She was abused before she died but it must be confirmed through a second expert opinion, since it is something delicate.