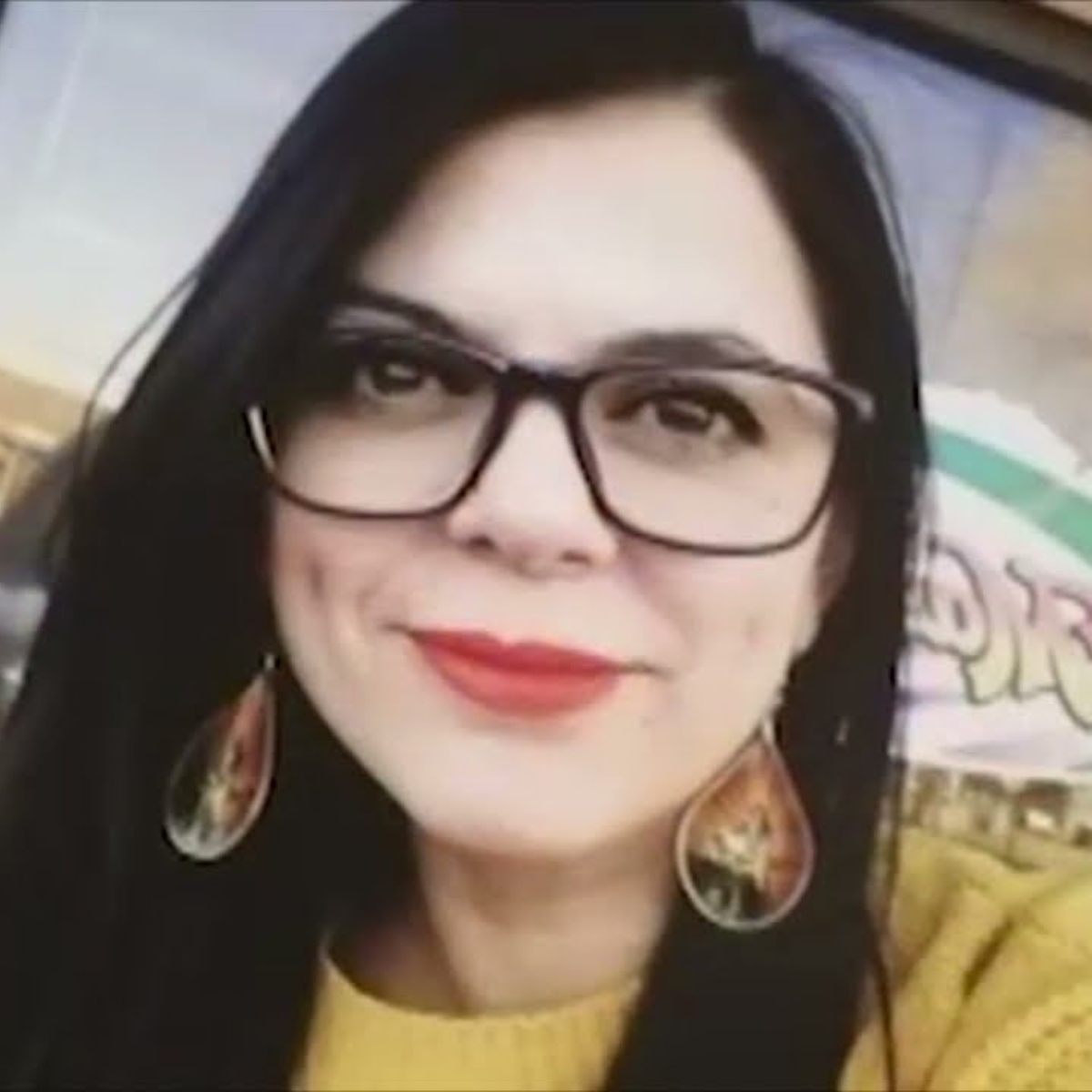 The femicide of Gaby Ramos38, has shaken all of Mexico, because according to the first investigations, the woman who lived in Salt Lake City, Utah, United States, called 911 in that country to ask for help in the face of the attack by her ex-partner, of which she was being a victim, but no one came to her rescue for being Latina.

As is known, the woman was born, grew up and studied in Mexico City and with the dream of finding a better future, she moved to the northern country, where she lived with her seven-year-old daughter and her sister Rocío.

He graduated from the Faculty of Psychology of the National Autonomous University of Mexico (UNAM), was a rock lover, and a tiktoker with 19,000 followers on his account. Her real name was Gabriela Sifuentes Castilla.but in honor of her grandmother, who was an empowered woman, she took her paternal surname.

How was the feminicide of Gaby Ramos?

Everything happened on Saturday, October 16, 2021. Gaby went to a party and according to witnesses, she danced all night, and especially began to pull people to the center of the dance floor to accompany her, one of those people was an 18-year-old age, a fact that did not please his former sentimental partner Manuel Burciaga Perea, another Mexican originally from Chihuahua.

The relationship lasted 8 months, but she did not like the way her then boyfriend was, so she decided to break up with him and when they met again at the Latino party, he was not amused to see her with another person .

When Ramos, 38, left the celebration, he did so in the company of the young man previously mentioned in AmericanPost.Newswho took her to his home, where Manuel was already waiting for her.

The discussion began and Rocío, the victim’s sister, got up and asked her former brother-in-law to leave, but he didn’t want to and he kept complaining. She pushed her way into the women’s house and when she got to Gaby’s room, she took out the engagement ring that he gave her but that she never wore because she didn’t want to get married.

Finally Manuel left and when everything seemed to end, at dawn he returned and insistently knocked on the door; Rocío invited him to calm down and called 911 again to request support from the Utah police, United States, but Gaby opened the door, by then he had a gun in his hand and fired five shots, one of which destroyed the eye left of the 39-year-old woman.

“I was going straight to kill her.”

The subject fled and Rocío cried before the lifeless body of her sister; the neighbors began to leave their houses and approached the house of the Mexicans; no one believed what was happening.

The emergency services arrived hours later and Manuel was never arrested, it is known that after being the author of the femicide of Gaby Ramos, he fled to Mexico.

It may interest you: Young pregnant woman is found dead in a US forest; speculate femicide

The crime of femicide does not exist in the United States, so Gaby’s death was classified as a murder by domestic violence. According to the National Coalition Against Domestic, NCADV, one in two women in the country are murdered by their intimate partners or ex-partners.

“The domestic violence hotline receives more than 20,000 calls throughout the territory.”

Many organizations have taken it upon themselves to provide more information about what femicide is and why it is named, given that thousands of women are murdered throughout the world due to situations of passion and other characteristics.