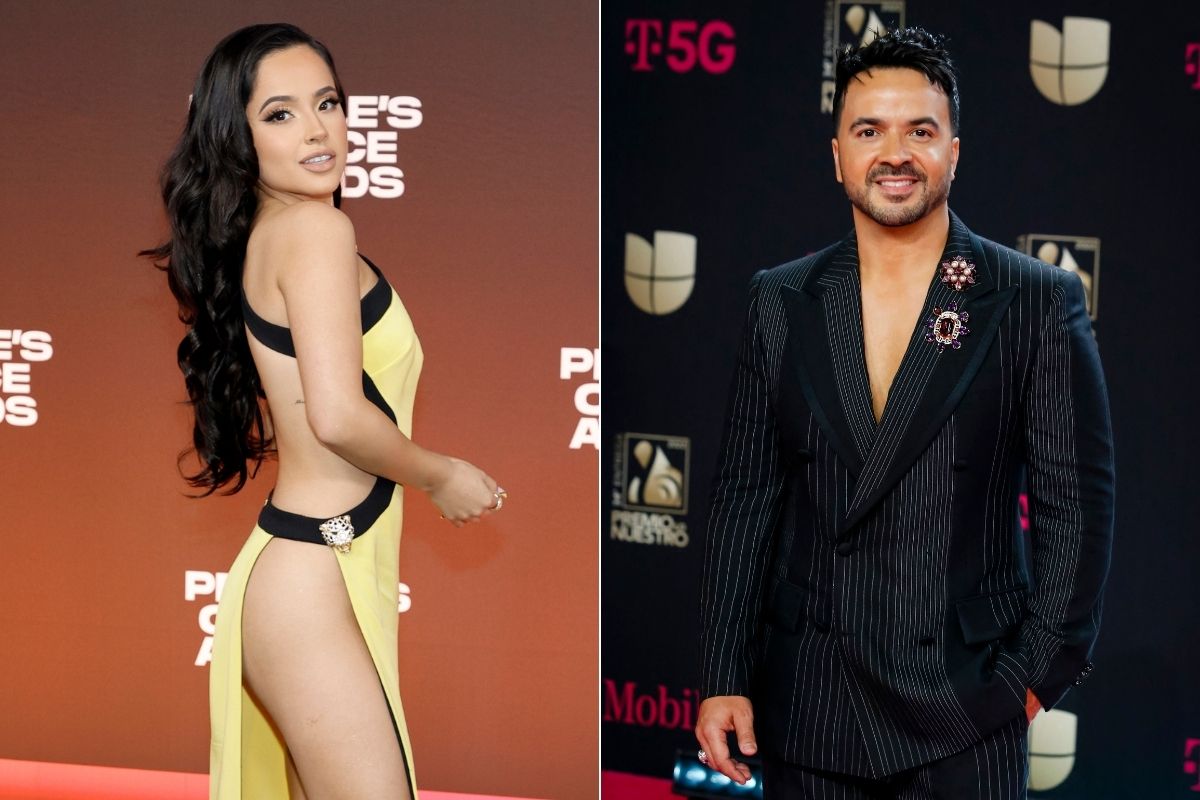 Becky G and Luis Fonsi will perform “We Don’t Talk About Bruno” at the 2022 Oscars ceremony along with the cast of the film “Encanto” – Photo: Amy Sussman/EVA MARIE UZCATEGUI/AFP/Getty Images

“We Don’t Talk About Bruno” from “Encanto” will have its first live performance at the 94th edition of the Oscar Awards that will be held this Sunday, March 27.

Adassa, Stephanie Beatriz, Mauro Castillo, Carolina Gaitán and Diane Guerrero, all members of the cast of the nominee for Best Animated Film, will be in charge of interpreting the song written by Lin-Manuel Miranda and which topped the Billboard Hot 100 for five consecutive weeks.

It was the show’s producers, Will Packer and Shayla Cowan, who made the announcement revealing that they will be joined on stage at the Dolby Theater by Becky G and Luis Fonsi.

“I feel extremely honored to be invited to be part of the 94th Academy Awards and to be able to continue representing our Latino culture on such an important stage. See you this Sunday, March 27,” Fonsi said in an Instagram post. Becky only placed in stories the news that confirmed her participation.

“Dos Oruguitas”, from the same film, will also be performed at the ceremony by Colombian singer Sebastián Yatra. This song, also authored by Lin-Manuel, is a candidate for the coveted golden statuette for Best Original Song.

“We are confirmed to sing “Dos Oruguitas” this March 27, representing my country Colombia. I could not be more excited, I feel nervous,” Yatra confessed in a video that he shared on his networks.

Other Original Song nominees include “Be Alive,” from “King Richard,” which will be performed by Beyoncé. From the tape “Belfast” the song “Down to Joy” will be sung by Van Morrison.

Billie Eilish will take the stage to perform “No Time To Die”, the theme of the latest installment of the James Bond saga that she composed with her brother Finneas O’Connell, while Reba McEntire will do the same with “Somehow You Do” , from the film “Four Good Days”.

Where to see the delivery of the Oscar Awards 2022?