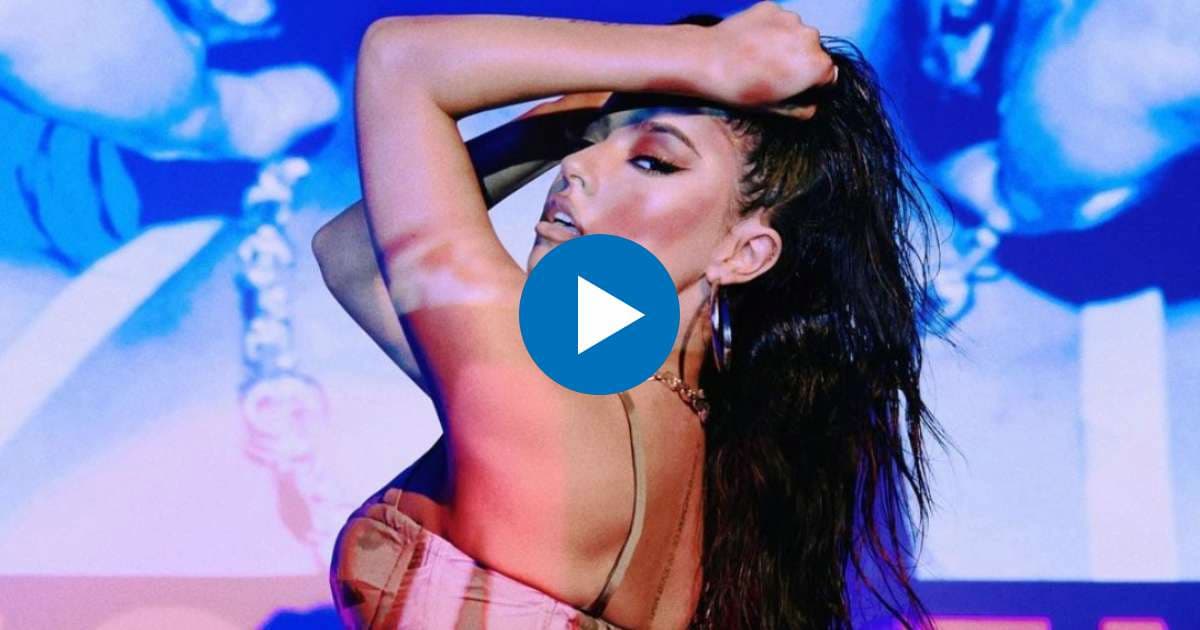 With summer just around the corner begins the endless list of musical novelties starring  Becky G this Friday , who presents her third studio album, “Esquemas” .

The American singer of Mexican origins released her album “Esquemas” on May 13, a record work that landed on digital platforms with the premiere of the video clip for “Bailé con mi ex “.

The song had been presented a few days ago as a single, but now it has become the center of attention of this premiere with its corresponding video clip, already available on its YouTube channel.

This new album by the interpreter of hits such as “Mayores” or “Sin Pijama” is loaded with fusions and bets on a variety of sounds. An album in which Becky makes it clear that she is not pigeonholed into any genre and breaks the mold.

There are fourteen songs that make it up and among them there are some that we all already know, as is the case with “Mamiii”, her collaboration with Karol G that is sweeping all platforms and hit lists since the moment of its premiere.

Other collaborations that “Esquemas” includes are “Tajin”, together with Guayanaa and “Flashback” with Elena Rose.

What do you think of Becky G’s new album? Do you already have a favorite song?