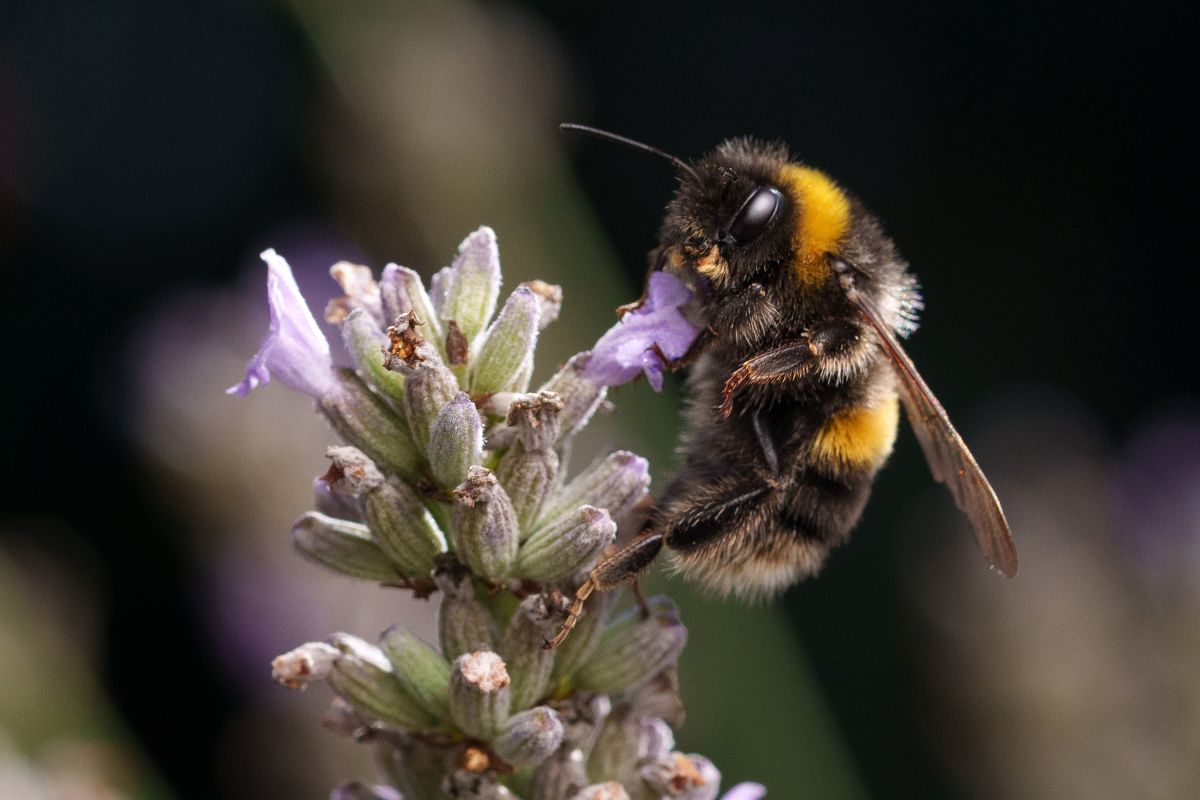 Said poison, even, turned out to be very capable against the most aggressive and difficult to treat forms of breast cancer; These findings were published in the journal Nature.

As if that were not enough, the study detailed that the compounds present in bee venom improved the success of chemotherapy sessionsincluding in those patients with aggressive breast cancer.

Bee stings can be incredibly painful and in some cases can even be life-threatening. In the United States, bee stings represent the “deadliest poisonous animal encounter” because of the allergic (anaphylactic) shock they can cause.

But researchers at the Harry Perkins Institute for Medical Research in Perth, Australia, found that bee venom may be a healing force that can save lives from cancer.

The team led by Dr Ciara Duffy collected venom from bee hives in Australia, Ireland and England. The bees were first put to sleep with CO2, then kept on ice until the researchers extracted the venom and injected it into the breast cancer tumors.

Experiments in mice showed that, at specific concentrations, bee venom killed 100% of triple negative breast cancer cells, a type of breast cancer that does not have any of the typical receptors commonly found in other forms of cancer. As such, it can be extremely difficult to treat.

Cancer cells were killed within 60 minutes with minimal effects on normal cells.

A compound called melittin appears to be responsible for the venom’s anticancer effect. Melittin crosses the plasma membrane of cancer cells, forming holes or pores that lead to cell death.

The research also showed that melittin disrupts the main messaging pathways that cancer cells use to communicate, grow, and replicate.

The researchers also wanted to see what happened when melittin interacted with conventional chemotherapy drugs, such as docetaxel. Surprisingly, the pores and holes pierced by the bee venom compound allowed the chemotherapy to easily penetrate cancer cells, substantially reducing tumor growth in mice.

“We discovered that melittin can be used with small molecules or chemotherapies, such as docetaxel, to treat highly aggressive types of breast cancer. The combination of melittin and docetaxel was extremely effective in reducing tumor growth in mice,” the statement said.

Fortunately, melittin can be synthesized, so no bees will have to be harmed in the future for a bee venom-based therapy. Speaking of its applications, the authors of the new study are cautiously optimistic, emphasizing that more research is required to validate this promising therapy.

Also read:
Scientists find genetic material from 400 insect species in a single tea bag
· More than 6,000 bees are removed from the interior of a 100-year-old Nebraska house
British woman dies after being stung by a wasp in a restaurant in Spain