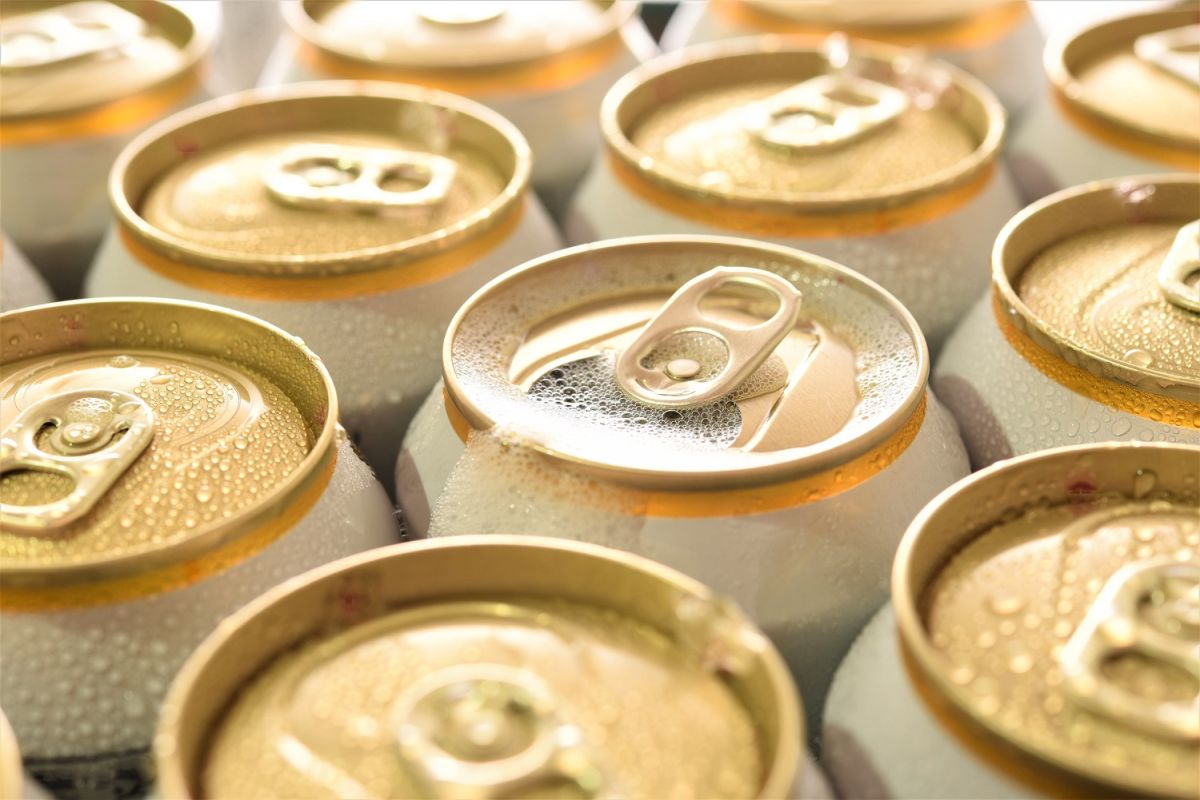 The most popular alcoholic beverage among Americans, beer could be in short supply due to a reduced supply of carbon dioxide, one of the ingredients used in its manufacture.

The cost of carbon dioxide (CO2) is an ingredient that contributes to the body, foam, stability and shelf life of beer. CO2 is in short supply and its price is increasing.

“Some of our members had to stop production because a gas shipment was delayed or they ran out of CO2,” Chuck Skypeck, technical director of beer projects for the Brewers Association, told the New York Post.

There are producers who are having reduced production and Skypeck warned that shortages could start to show up in a few weeks, “especially if the situation continues.”

A pollution problem would be among the reasons for the shortage of carbon dioxide. One of the largest gas centers in the country in Jackson Dome, Mississippi, was contaminated in early July.

According to TMJ-TV, much of America’s natural carbon dioxide used in brewing comes from an extinct volcano in Jackson, Mississippi.

The dioxide contamination came from too much sulfur, says chemist Sam Rushing, who provides CO2 consulting services around the world and owns Advanced Cryogenics Limited, on TMJ-TV.

If found levels of sulfur are probably great health hazard; yes it would be affecting the quality of the drinks. It would give the beer a bad taste and failure to meet strict quality standards could lead to a recall of the beers.

“The beverage industry has the highest standards of purity and quality, so those are the industries that are so methodically concerned with quality,” Rushing.

Craft breweries are being hit the hardest since the big breweries could solve the problem on their own, like Budweiser.

Large breweries have technology to extract the gas during the fermentation process, but smaller craft breweries don’t produce enough product to get the gas out of fermentation, a trade group representing thousands of small breweries tells the New York Post.

It may interest you:
–Why bottled beer tastes different than draft beer
–The best beers in the world 2022: which ones won this year’s World Beer Cup
–How long does bottled beer last without spoiling?