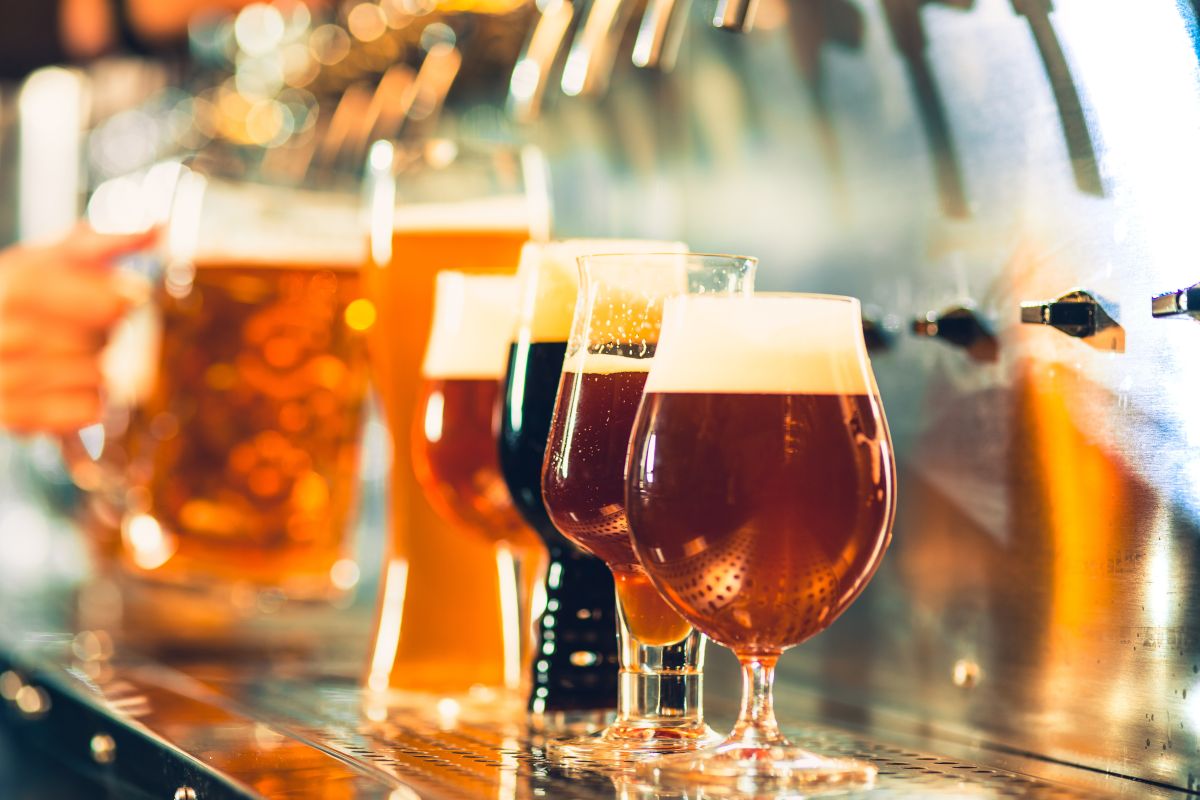 The shortage of carbon dioxide (CO2), an essential ingredient for brewing, from fermentation to packaging, is causing a crisis in the country’s brewing industry.

The lack of this matter it has led some breweries to halt production and even cut jobs. Some beverage producers have reported that they are paying triple the normal price to obtain it.

“This spike is having a huge impact on our bottom line. Our supplier is trying to get it where it can’t. We can’t get the quality we need in our normal supply lines.” Jacob Landry, owner of Urban South Brewery, in New Orleans, told Fox Business.

The shortage problem originated in one of the largest gas production centers in the country, called Jackson Dome, located in Mississippi. The high levels of other hydrocarbons have led to the fact that, despite the fact that the place produces CO2, it does not meet the standards for the use of food and beverages.

Jackson Dome, which is owned by energy company Denbury Inc., said it is working to help resolve its customers’ specific problems and needs “in a timely manner, as appropriate.”

“The CO2 produced at the Jackson Dome has been and continues to be produced within all regulatory requirements…Denbury and our industrial customers are well aware that Jackson Dome’s CO2 includes small amounts of other naturally occurring components.

“Some of our customers with specific needs, such as food and beverage grade requirements, are working to address processing issues that may exist in their supply chains,” he said in a message.

Specialized media in the sector say that the supply problem could be restored until September or October. This has led breweries, such as Nights Shift Brewing in Massachusetts, to recently begin cutting their workforce.

In addition to the brewing industry, Food processing and cooling also use CO2 and would be suffering from this shortage.

In past months, beer production was also in trouble after the stoppage of the supply of raw materials, such as barley, due to Russia’s invasion of Ukraine in March 2022.

In addition to barley, beer is made from other natural ingredients such as hops, yeast, and water. Learn about this and other curious facts about beer. by clicking here.

It may interest you:
– With people back in bars, the maker of Modelo and Corona ensures that the beer business recovers
– American craft beer could increase in price due to difficulties with suppliers of aluminum cans
– Samuel Adams created a beer that is so strong it is banned in at least 28 states