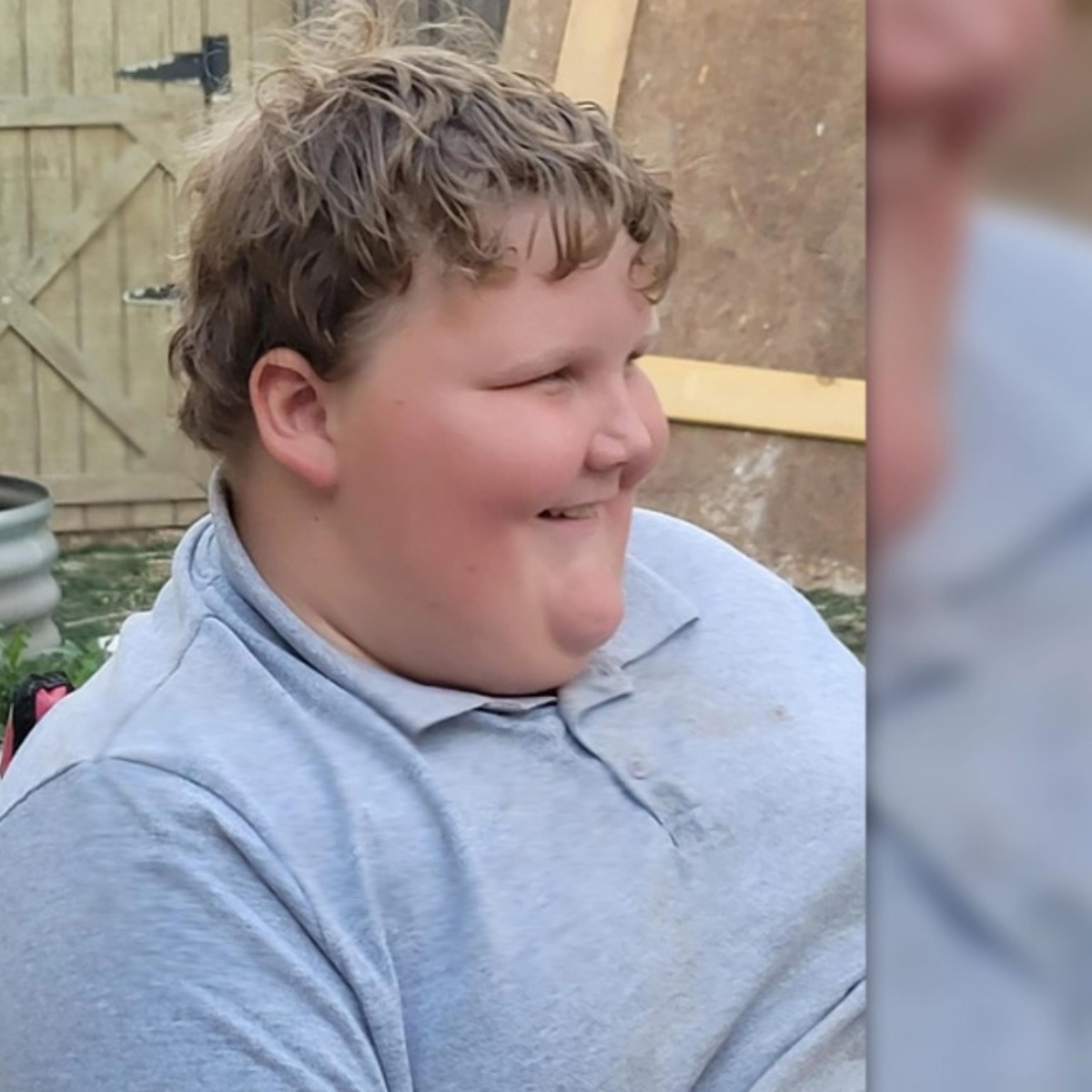 The confession of a 11 year old boy Before dying, he managed to get his aggressor arrested and the case would not go unpunished. According to the police report, the minor managed to declare that his mother stabbed them on various occasions in his room.

The events took place on Sunday in Hobbs, New Mexico, when Mary Johnson, age 49 He was with his son Bruce Johnson Jr., at his home, when the murder occurred.

According to the Lea County Sheriff, the agents responded to a report during the early hours of the morning after the minor’s father notified 911 that he heard loud screams while he slept and later found Bruce with stab wounds.

Mother stabbed her son and injured herself

The minor was found on the bed, while Mary was found in another room, also with stab wounds, for which both were treated by the Hobbs Fire Department and later transferred to a hospital near.

Upon arrival at the medical center, the boy was still conscious and managed to tell detectives that he had been stabbed by his mother. Hours later, he died as a result of his injuries.

The woman was arrested and faces charges for first-degree murder of Bruce Johnson Jr. According to investigations, the mother would have assaulted her son and later caused herself injurys with the white weapon so as not to raise suspicions of the crime committed.

It may interest you: Woman kills her six children by throwing them into a well after arguing with her husband

When is it considered murder?

Is considered murder when a person causes the death of another and carries it out with certain specific circumstances such as: treachery, cruelty, price, reward or promise. As we announced in AmericanPost.Newsa similar case occurred in Los Angeles where a mother stabbed and killed her three children.