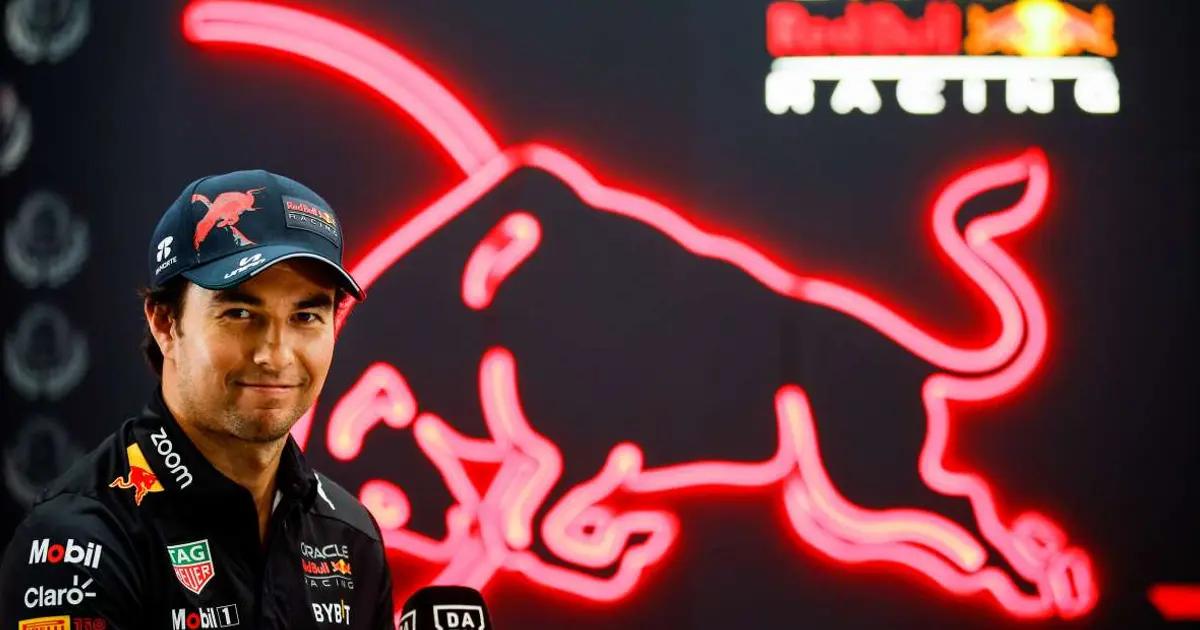 Before the Brazilian Grand Prix, where Sergio ‘Checo’ Perez will be looking for another podium finish to avoid being overtaken by Charles Leclerc, the Mexican has fulfilled some commercial commitments and was recently spotted sharing a poker game with former Brazilian footballer Ronaldo Nazario.

Both coincided in an event organized by ‘Checo’ Perez’s team, Red Bull. Some videos emerged through social networks, and the Mexican driver himself shared a photo on his Twitter account with the former striker. “Legend, my brother, my pleasure,” wrote the Mexican driver.

The native of Guadalajara is facing the possibility of finishing second in the highest category of motorsport, only behind his teammate Max Verstappen.

Perez has 280 points, 136 less than the Dutchman and five points ahead of the Monegasque Charles Leclerc (Ferrari), who is his closest pursuer and from whom he must defend second place in the last two races.

“It’s good that we are already champions of the constructors’ World Championship, but as a team, and especially for me, it is enormously important to secure the first two places in the drivers’ championship,” he added in statements to the press before the competition.

The Interlagos circuit of the Brazilian Grand Prix, to be held at the Autódromo José Carlos Pace, is the penultimate of the year before closing in Abu Dhabi.