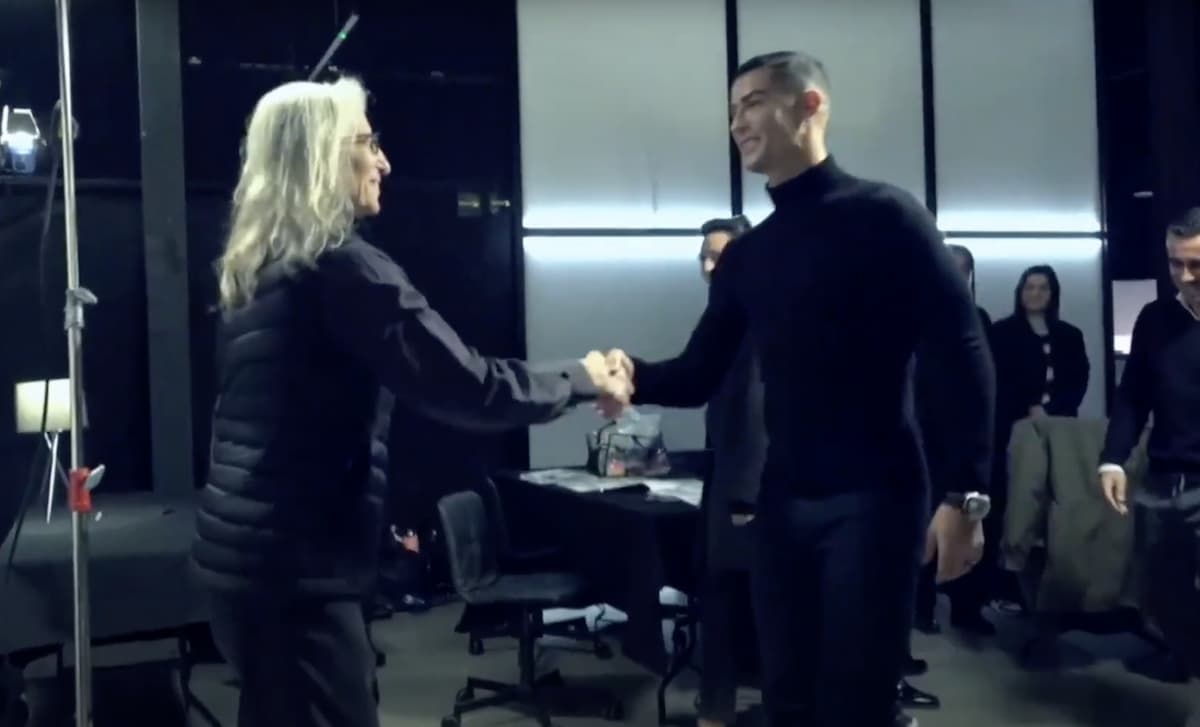 Iconic. The two soccer referents of the last few years appear together. Cristiano Ronaldo and Lionel Messi, protagonists of one of the most emblematic rivalries, appear together in a joint publication for a particular reason. And, of course, it didn’t take long to go viral. Take a look.

A postcard of both stars revolutionized social networks. Leo and Cris joined forces for an advertising campaign that left an impressive image. Just seconds apart, this Saturday, they uploaded a post to their personal Instagram accounts that stunned their followers.

In the photo taken by Annie Leibovitz for an advertisement for Louis Vuitton, they are seen posing together, facing each other, and concentrating on playing a game of chess.

“Victory is in the Mind. A long tradition of craftsmanship building trunks” reads the caption of the publication. The posts went around the world in moments. CR7, in just one hour, collected more than eight million likes! and almost 150,000 comments. La Pulga was not far behind, garnering seven million likes and 110,000 responses. Two beasts.

Interesting read on the same topic: How much could Louis Vuitton have paid to make the Ronaldo – Messi clip happen?

This Sunday, Louis Vuitton released a video showing how the photo was taken and the arrival to the film set. “This is going to be my fifth World Cup,” both explain. Obviously, Cristiano Ronaldo did it in English and Lionel Messi in Spanish. “The most memorable victory for me? The recognition of the Argentine public,” Leo sentenced, sitting on the brand’s trunk, where he then chose the item he liked the most. “It was sensational. We spent a very cozy shooting,” closed the 10.

Antonela Roccuzzo appeared in the responses and replied to Leo with a “Buenísima.” Georgina Rodriguez also commented. “Iconic,” she wrote to the Portuguese.