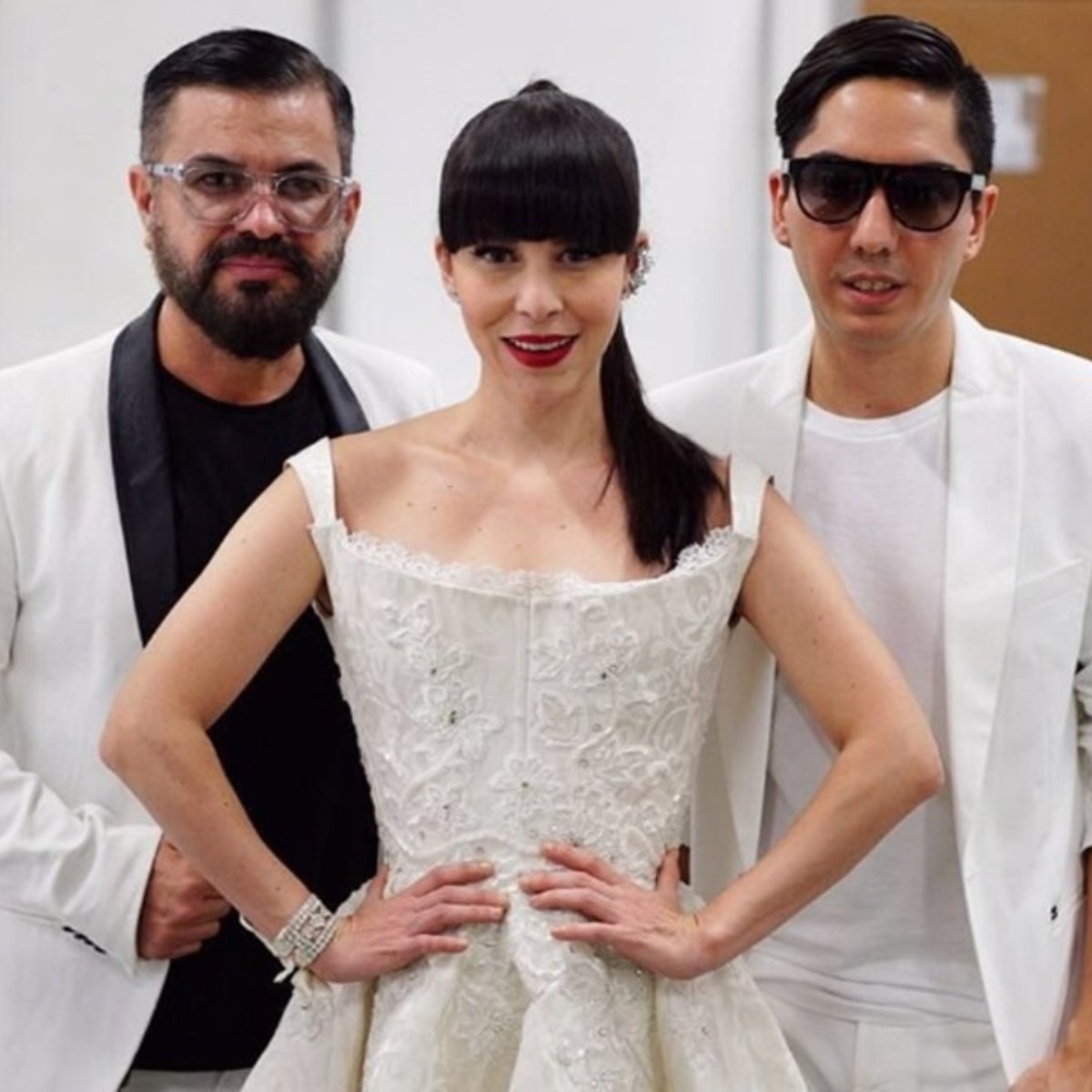 One of the most successful groups of the 2000s was Belanovawho was characterized thanks to the peculiar voice of Denise Guerrerowho recently turned 42 years oldHowever, in the midst of voluntary silence, her fans wonder what has become of her?

In AmericanPost.News We let you know that it was rumored about a possible return of Belanova in the 2000’s Pop Tours, however this did not happen and little is known about the reason.

However, after the recent birthday of her vocalist Denisse Guerro, her fans have been interested in knowing what has become of the singer and the rest of her companions. We tell you everything that is known.

What happened to Bellanova?

It was in 2018, after the release of her album ‘Viaje al centro del Corazón’, that Belanova announced her temporary retirement from the industry and although they assured that it would last 3 months, it has already been 5 years and there are no plans for a comeback.

In an interview, it was Edgar Huerta, keyboardist of the band, who revealed that he, as well as his companions Denise and Richie were fine, simply after years of hard work, they decided to take a long break.

“After 18 years of continuous work, they were very intense years and it was necessary to take a break,” he revealed, causing the depression of his fans, who ask for Belanova’s return.

It may interest you: Ari Borovoy drives fans crazy by announcing the arrival of the 2000’s Pop Tour

What is known about Denisse Guerrero?

Little is known about the life of Belanova’s vocalist, Denisse Guerrero, since the last time she was seen publicly was for an advertising campaign she did with El Checo Pérez, in 2018.

However, according to the statements of her partner Edgar Huerta, the singer Denisse Guerrero is currently living in Sinaloa, where she decided to spend time with her family, away from the entertainment world.

Although it is unknown about a possible return of Belanova accompanied by Denise GuerreroThey assure that they will not be withdrawn permanently.