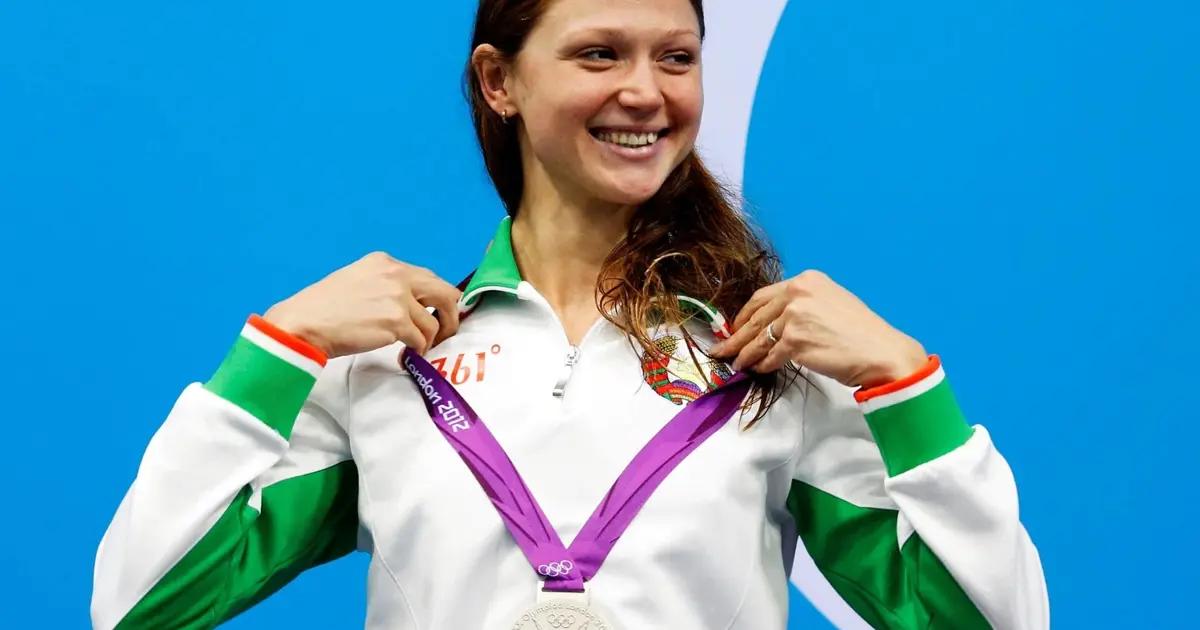 It was a shocking development on Monday when a Belarusian court sentenced former Olympic swimmer Aliaksandra Herasimenia and political activist Alexander Opeykin to 12 years in prison!

They were found guilty of committing actions which were alleged to have caused harm to national security. The Minsk City Court convicted them of creating the Belarusian Sports Solidarity Fund association and intentionally disseminating “false information” through mass media and the Internet about events that occurred during the election campaign for the 2020 elections (according to information from the state-run BelTA agency).

Furthermore, the verdict stated that “They have been found guilty of making public calls for committing actions aimed at causing harm to the national security of Belarus, including the use of restrictive measures (sanctions) against Belarus, natural and legal persons of the republic.”

As a result of this conviction, Aliaxandra Herasimenia – a three-time Olympic medalist at the London 2012 and Rio de Janeiro 2016 games – will have to serve her sentence in a general prison. On the other hand, Opeykin will have to enter a reinforced regime prison (as detailed by the aforementioned agency).

This sentence comes more than a year after Belarusian Olympic athlete Krystsina Tsimanouskaya spoke out at the Olympic Games in Japan, claiming that the authorities in her country were forcing her to leave Japan against her will. The 200m runner had previously criticized the Belarusian committee (which is headed by the son of the country’s president) for forcing her to run in a relay event on short notice.

As a result, the Belarus Olympic team later announced that they had withdrawn her from the competition due to her “emotional and psychological state.”

In the midst of all this, Belarus was rocked by huge protests following the disputed August 2020 election, in which Lukashenko claims to have won (but which is considered fraudulent by both the Belarusian opposition and the West).

In response to these protests, the authorities launched a heavy crackdown in which more than 35,000 people were arrested and police officers beat thousands. As a result of this crackdown, the West imposed punitive economic sanctions.