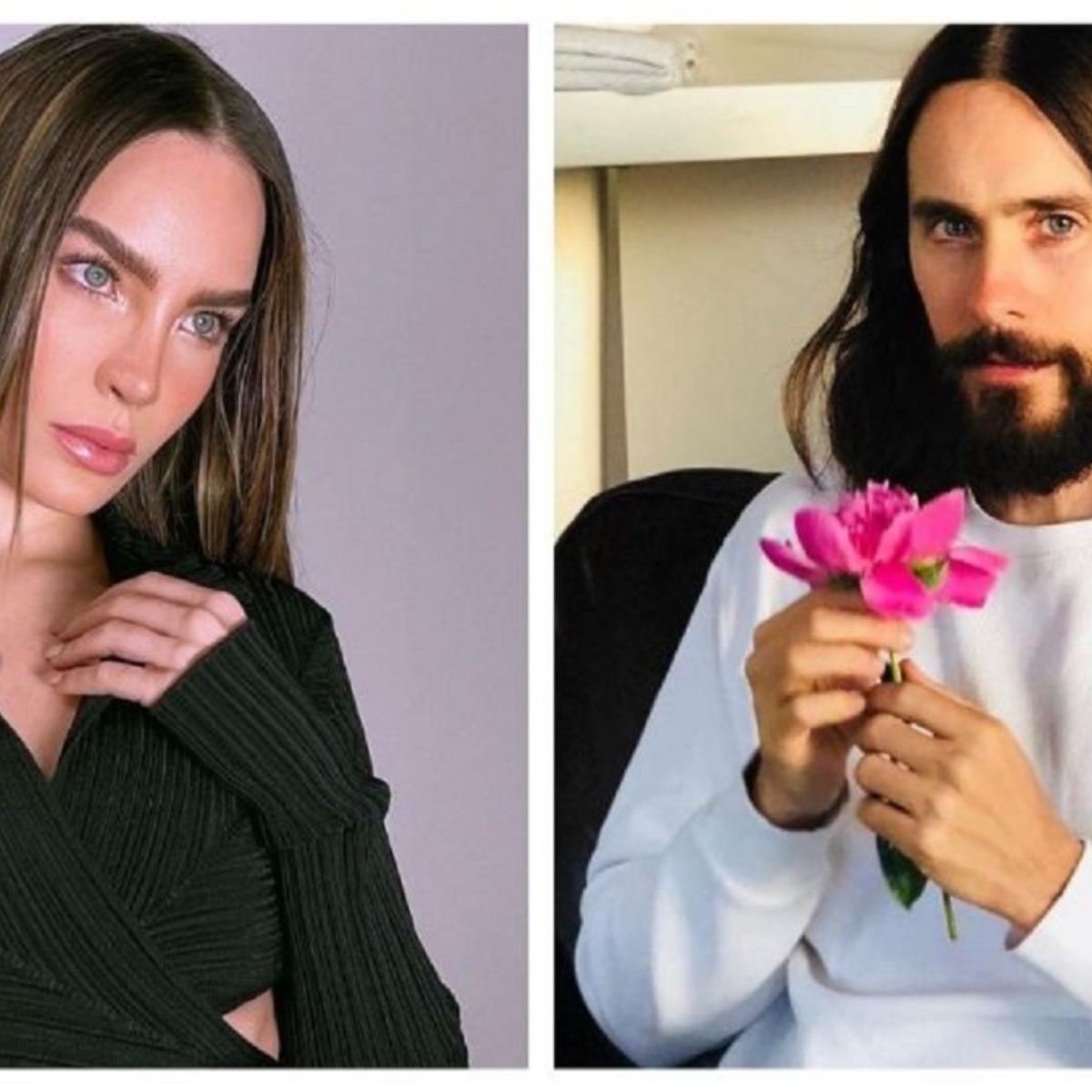 Belinda is a famous singer who has recently caused a lot of controversy by sharing a series of photos on her Instagram account in which she showed that spent a few days with the Hollywood actor and made him speak Spanish.

It turns out that the talented Belinda surprised her more than 15.4 million followers on Instagram by looking spectacular and revealing that she spent a few days with the Hollywood actor, Jared Leto.

That is why the beautiful actress Belinda published a series of images that left everyone speechless as she lived with her new friend Jared Leto and her beach looks dazzled those present.

It seems that the singer of “Bella traición” showed that she had taken a few days of vacation on the beach, from where she dazzled with her beauty since she modeled a bikini with which she showed off her figure.

In this sense, on Saturday morning, the actress also showed that she was not alone in this adventure, as she was accompanied by friends, one of them was the singer of “30 Seconds to Mars”.

IT MAY INTEREST YOU: Belinda, with a closure bikini, shows off what Nodal despised

Belinda and Jared Leto together on the beach

That was the phrase that the protagonist of “Welcome to Eden” published in a series of photos and videos in which she showed how her trip had been because in the first images, the interpreter, originally from Spain, left all her fans with their mouths open when wearing a beach look in colorful pastel tones with which she imposed fashion for the season.

For her part, Belinda imposed fashion with this set of three-quarter sleeves and a crossed neckline, accompanied by a fitted mini skirt, which also stole the attention was her companion, Jared Leto, with whom she showed that she had a good relationship. She made him pose with a Mexican hat and speak Spanish.

Within the images that the singer of “Ángel” shared a few hours ago, there is a video in which it is seen that her friends, she and Jared Leto climbed a colony near the beach.

It should be noted that while the protagonist of “La Casa Gucci” and “Morbius” helped a companion to rappel, Belinda told him to shout “That Mamona,” so the Hollywood actor did not object and shouted it, being heard all over the place.