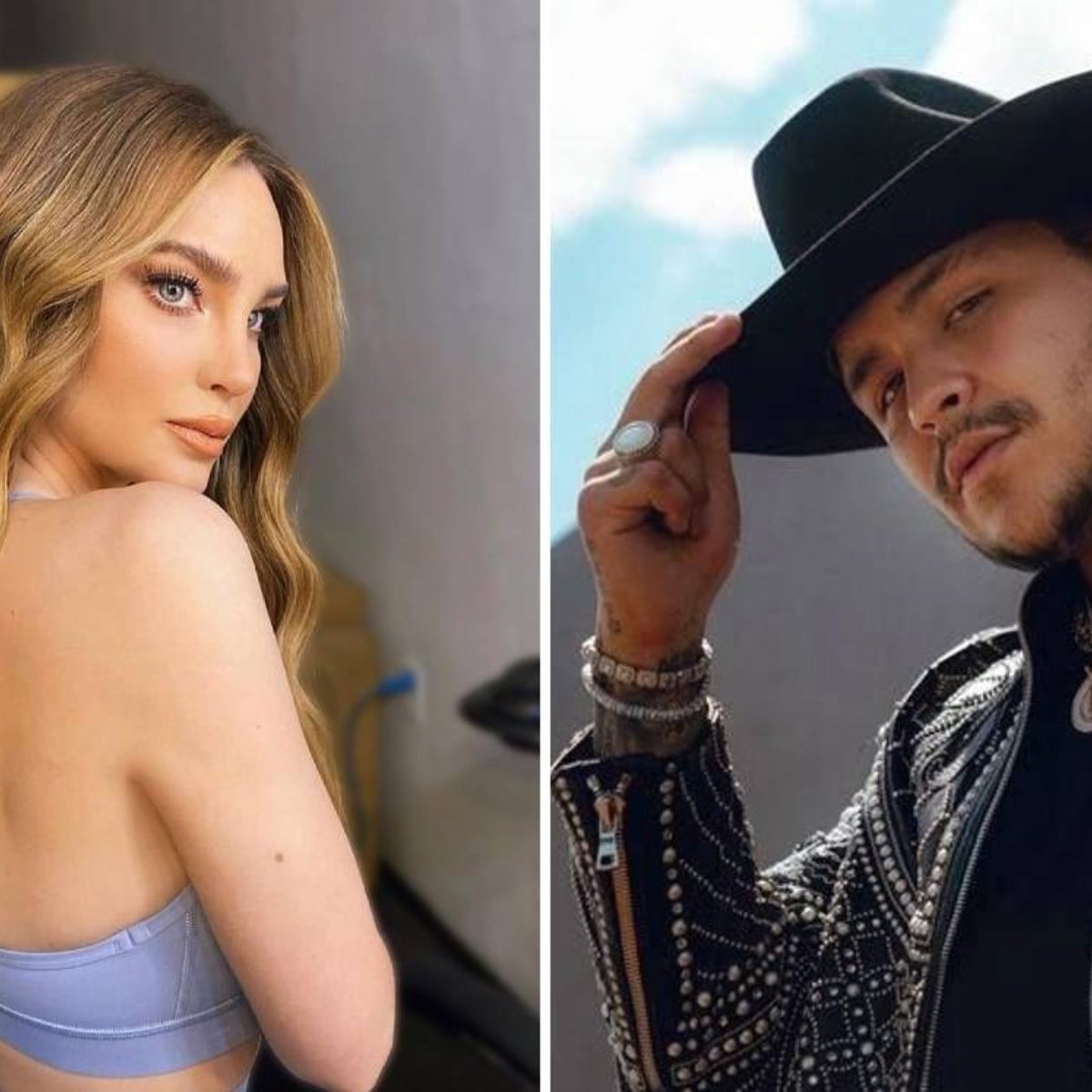 On several occasions, Belinda has made it clear that she is a big fan of anime. However, she generated great controversy by implying that she does not want people to relate her tastes to her ex-Christian Nodal or even her new boyfriend.

Recently, singer Belinda has published several images of some Japanese cartoon characters, which has caused her romance with Nodal remembered since both share a great taste for anime.

Likewise, in American Post News, we told you that the singer shared images of characters in love, indicating that she could be starting a new romance, which monopolized the gossip of the show business. However, now she broke the silence and discarded all versions.

Does Belinda ask not to be related to Christian Nodal?

Through a story on her Instagram account, Belinda clarified the rumors that have arisen about her recent publications on anime characters such as Tonikawa, Shikimori-San, and Lycoris Recoli and asked not to be related to anyone:

“I upload anime stuff because I’ve loved it for as long as I can remember. Not for any other reason,” the singer wrote.

Several cybernauts assure that this message is related to her ex-Christian Nodal since, during their romance, they both made it known that their love for anime was something that united them. The singer also often shares images of his favorite characters.

Although it should be noted that a few days ago, these publications were also related to a new romance for Belinda after she shared an event with a renowned businessman.

Who is Belinda’s new partner?

A few days ago, Belinda attended the opening of a department store and was seen with businessman Gonzalo Hevia Bailleres who is the grandson of Tere and Alberto Bailleres, owners of all Palacio de Hierro stores.

The singer was seen enjoying a great time, along with other friends, and shortly after, she posted on her networks images of some cartoon characters that would indicate that she was in love.

However, now Belinda rules out that she is starting a new romance, or even with her publications, she remembers her ex-Christian Nodal.