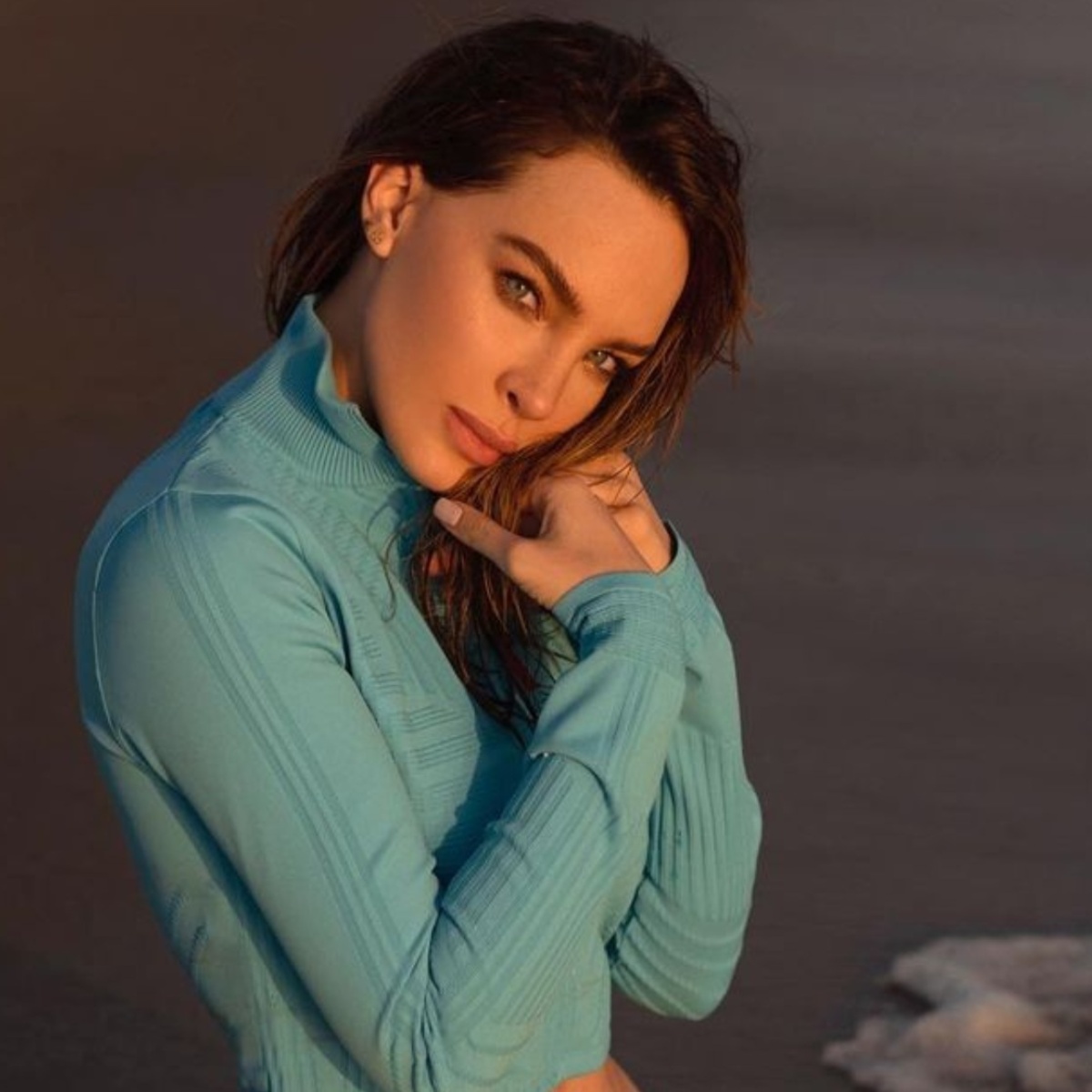 Belinda is in the midst of controversy, being exhibited by her ex-boyfriend Christian Nodalhowever, has shown that he does not intend to talk about the subject and continues with his professional projects, this time captivating social networks, by posing sexier than ever in topless and jeans.

In AmericanPost.News We have let you know that since her return to social networks, Belinda has been seen in daring outfits, which show that she is one of the most beautiful actresses.

Let us remember that the singer moved away from social networks, when she received strong criticism, when her breakup with Christian Nodal was revealed, however, now she remains active and publishes photographs.

Belinda is shown topless in networks

This May 20, the singer Belinda surprised her followers by publishing a spectacular photograph, where she wore baggy jeans and her back was exposed.

Let us remember that the singer and actress is working in Spain, before the premiere of her series on Netflix, “Welcome to Eden” that marked her return to acting.

What happened to Belinda and nodal?

Belinda and the singer Christian Nodal had a very media relationship, they were even engaged, however surprisingly they made their love break known.

Although for several months Belinda and Christian Nodal had kept the reason why their relationship ended secret, the singer recently published the capture of a conversation they had when they were dating, where he makes it clear that the singer asked him for money for her and for their potatoes.

Given this, Belinda has been strongly criticized on social networks and although he has not made any statements about it, it shows that he does not care about the statements of Christian Nodal.