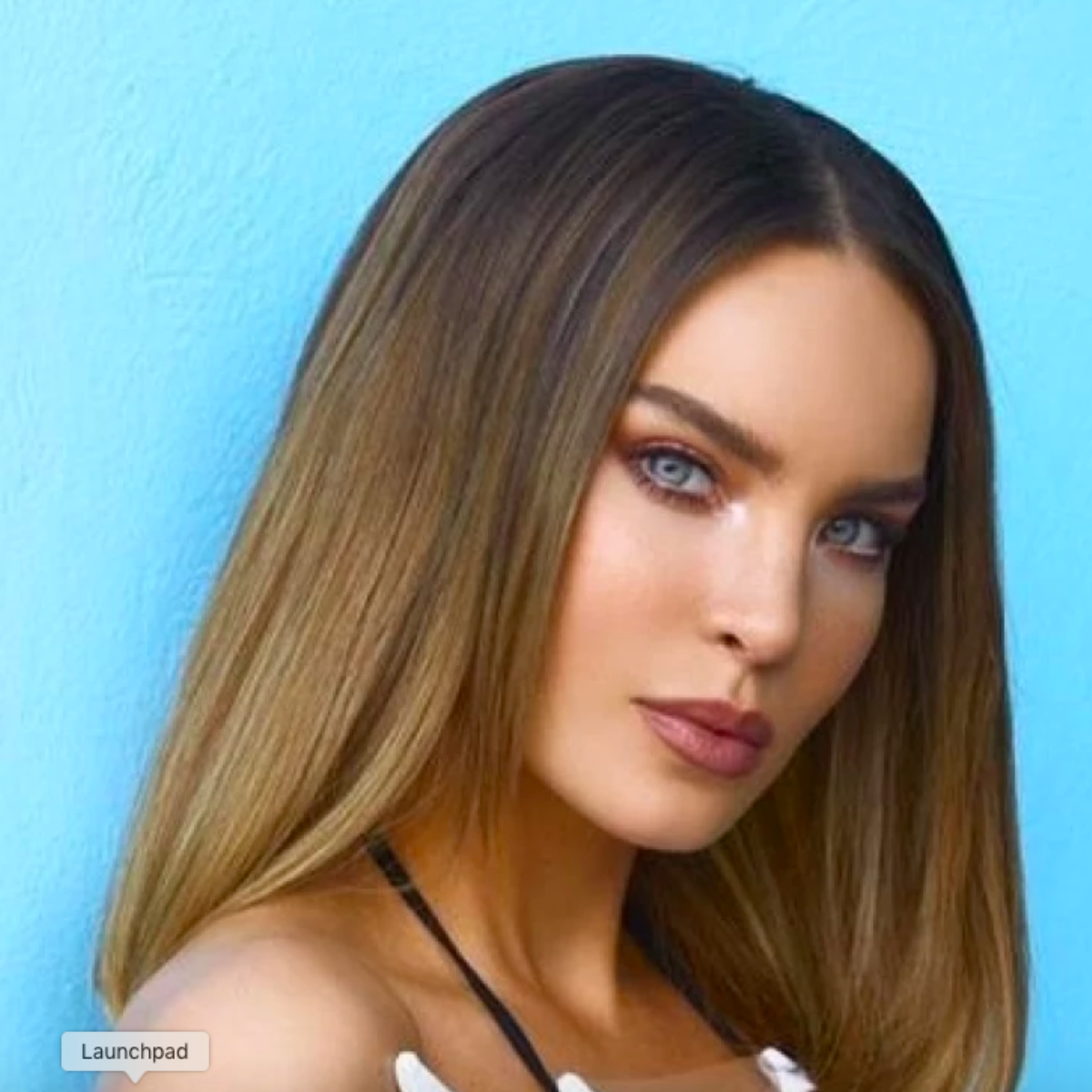 After his separation with the singer Christian Nodal, belinda sand is reaping successes in Spain.

After the success of his series Welcome to Eden, available on Netflix, who are already filming the second season and the famous singer does not plan to return to Mexico early.

However, the blonde is still on everyone’s lips because a few weeks ago she debuted with her songat 12 o’clock in which he collaborates with Ana Mena.

as we told you in AmericanPost.News, Belinda He declared in his most recent interview with Vogue Spain that he regretted exposing his love life with Christian Nodal on social networks.

“That’s life. I made the wrong choice, which makes everything even worse. Now I’m better, you learn from mistakes”.

However, it was not the only confession he made, as the singer expressed that William Levy it’s a God. The statement was given after being asked about the tsoap operas in Mexico to which she replied that they are the object of a lot of respect and that they like them more than what people say, well

“When William Levy comes it is as if God came down. There are women waiting outside the hotel… I have never seen anything in Spain like the love there is for this series”.

It should be noted that both William Levy and Belinda were already married…. At least in fiction, this happened when they both starred Anna and Annettean episode of the third season of Killer women, in which Belinda ended up killing her lover.

It may interest you: Belinda could continue to be exhibited by Nodal; there are many tests

Although both Nodal and Belinda continue to give something to talk about, the talented blonde has resumed her musical career and released several singles and even advanced proposals on new musical materials.

His series on Netflix is being a success so I know shoot a second season and people do not stop talking about her, so she would be more focused on her career taking advantage of the exposure on social networks.

Like when he kissed the drag queen valentina and his partner lola rodriguez during the show at Madrid Pride 2022, The video quickly went viral on social media.