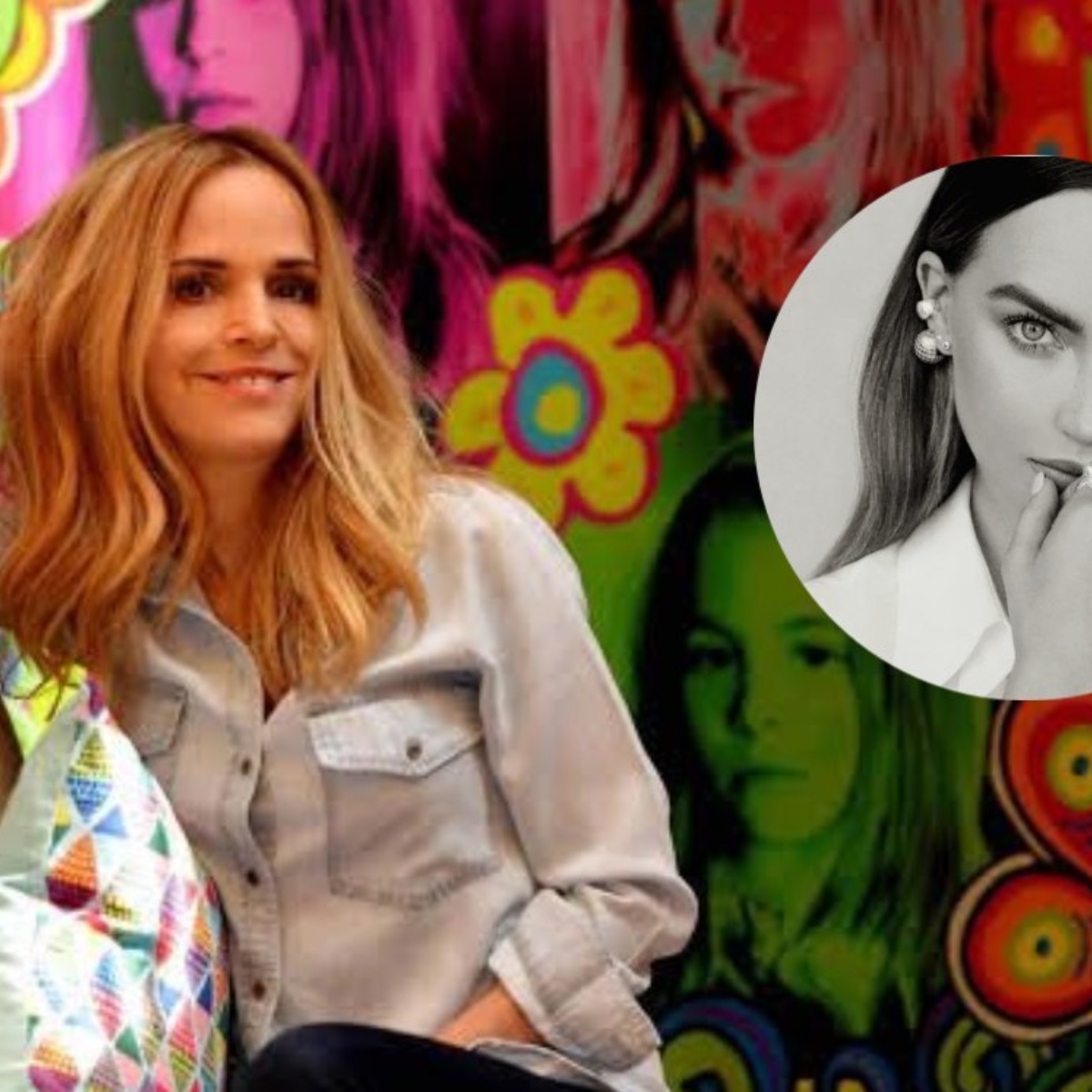 After the death of Amparin Serranorenowned graphic artist, businesswoman, singer, the entertainment world reacted, including Belindawho sent a touching message to the family of her sister-in-law Minnie West, daughter of the late artist.

It was recently revealed that Minnie West, daughter of Amparín Serrano and Ignacio Peregrín, Belinda’s brother, had begun a relationship.

Given this, in AmericanPost.News We inform you that the Spanish singer did not hesitate to show her support for her sister-in-law and sent her a moving message of support.

Belinda pronounces herself before the death of Amparín Serrano

Through her Instagram stories, Belinda posted a farewell message to Amparín Serrano remembering her qualities and impressive talent:

“A woman full of magic, illusions, creativity, unique and unrepeatable, Amparín Serrano. My deepest condolences, Minnie West and your family, we are always with you “he wrote remembering the creator of the ‘Distroller’ brand and former member of” Flans “.

Recall that the romance between Belinda’s brother and Minnie West was confirmed a few days ago, after both published a photograph, taking a romantic walk through the streets of New York.

It may interest you: Amparín Serrano Why did they run it from Flans?

What accident did Amparín Serrano have?

A few days ago it was announced that the singer and businesswoman Amparín Serrano had an accident at home and although the family did not give more details, they confirmed that she was hospitalized.

It was on August 12 that the unfortunate death of Amparín Serrano at 57 years of age was confirmed, causing a stir among his friends and the entertainment world.

For his part, the brother of the singer Belinda, expressed through his social networks his feelings after the sudden departure of his girlfriend’s mother.

Amparin Serrano She was the creator of the iconic brand “Distroller” that became popular thanks to the emblematic figure of the Virgin of Guadalupe that she designed, in addition to being a member of “Flans”.