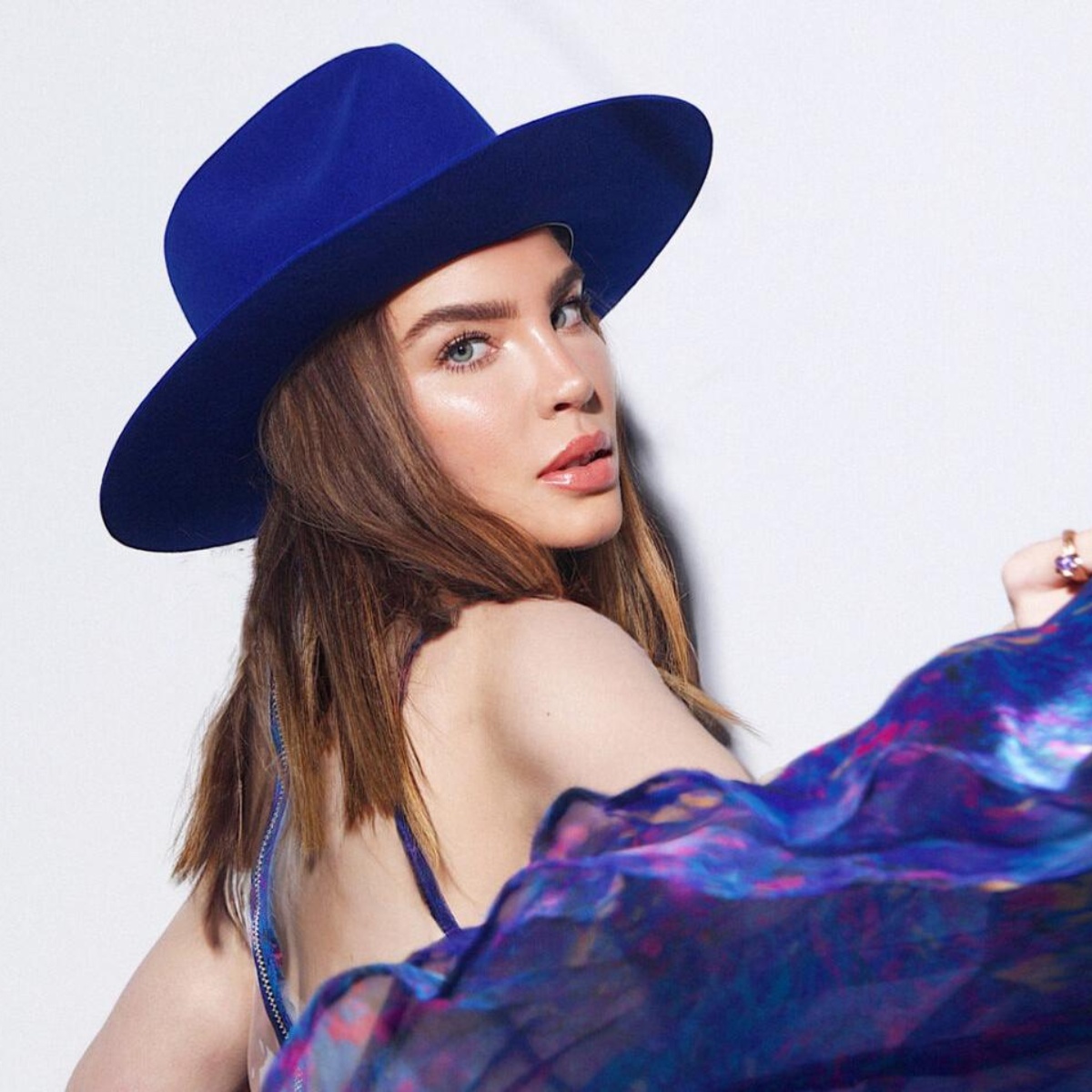 Belinda is a famous singer who went to Spain pTo reactivate his career, he joined the cast of the Netflix series “Welcome to Eden” which premiered on May 6 and promises to be a production that will paralyze everyone who sees it.

The official trailers that the entertainment company began to circulate the story focuses on a group of young people who going through various problems in which drama, action and sex are related.

They all go to a party, which turns out to be the most exclusive in history, but everything goes wrong and their lives end up in danger and the role of the beautiful singer Belinda is not far behind.

The interpreter of “Love at first sight” gives life to Africa, a young influencer who spends her time at parties. According to the writers, her character is ambitious and narcissistic.

As if that were not enough, on the show he will have the opportunity to sing his new songs, as is the case with “Colorblind” which is his second single that is captivating his fans on music platforms.

That is why those who were able to see the scene where Belinda sings from the bar of the exclusive party on an island, will remember that she sings a quite moving song in English.

His name is “Colorblind” and he has already presented it through his social networks to announce that it is now available on all digital platforms.

As expected, the followers of the talented Belinda applauded the melody, as they recognized that both the music and the lyrics and her voice had the perfect harmony to enchant them: “I just listened and it’s incredible! A beautiful song”, “Amoooo, the comeback of the princess of Latin pop”, “What happiness! I love it! I love you”, were some of the comments that were sent to him.