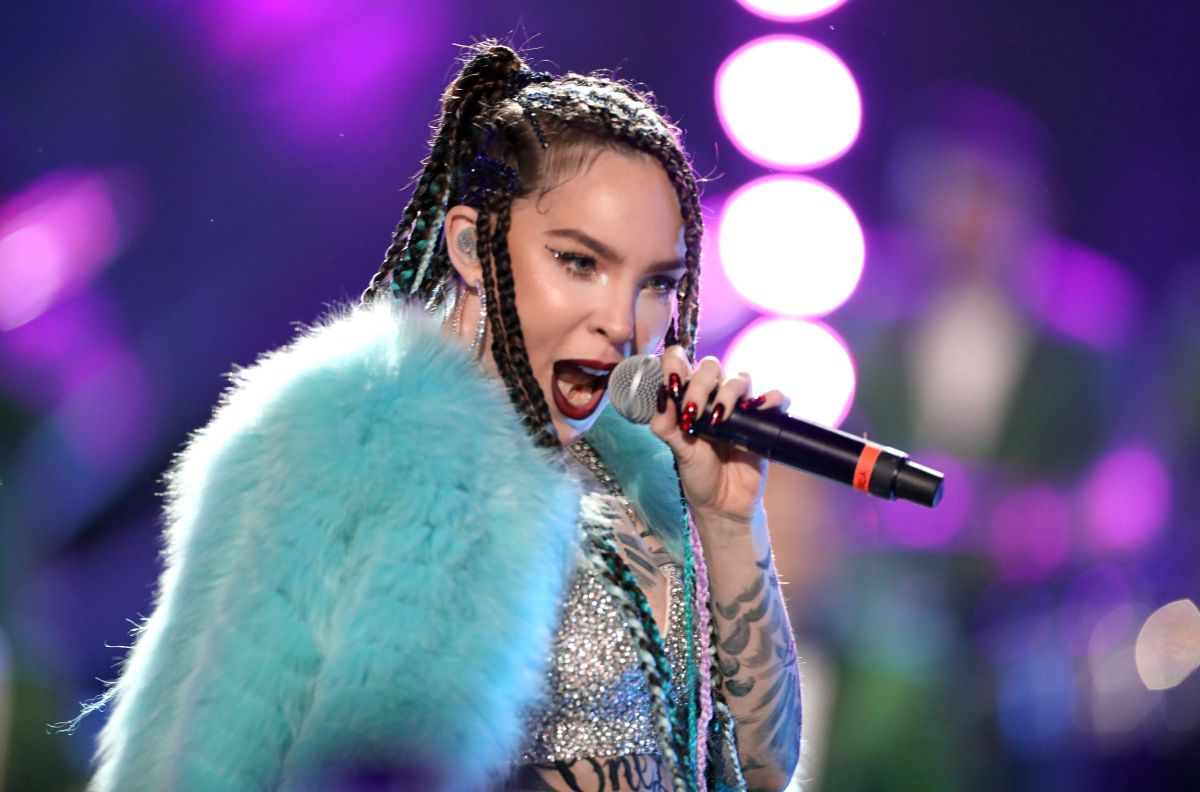 Singer Belinda turned 33 on August 15 and as expected, he had a great celebration where he showed through his social networks part of the surprises he had on a day as special as that.

Through his Instagram stories, he shared the gift that his mother, Belinda Schüll, gave him, and that is that when he was going to the airport where he was going to take off in a private jet, he saw that there were various Disney characters such as Minnie, Mickey, Goofy and Daisy, who were waiting anxiously to congratulate her on another year of life.

The mother of the interpreter of ‘Luz singravida’ wanted to surprise her minutes before moving to another place to continue the celebration, in the company of several acquaintances.

The outstanding animated characters were not alone, because in the place there were mariachis who also sang ‘Las Mañanitas’ to her, and without a doubt it generated great emotion in her, since she is a lover of that music and also of the cartoons that any child sees in his childhood. .

She He took advantage of the occasion and hugged everyonewhile later you can tell when she tells them to take a picture with her, while in the background you can still hear the musicians singing who made her short stay quite special.

“Last year it was with many rose petals and expensive restaurants thanks to Nodal!! Now with Disney dolls”, “Everything Nodal said was real, that’s why it’s better to keep quiet”, “This time they didn’t throw the house out the window”, “For the mariachi there is, but not for their teeth, what a thing” , “He thought the surprise was from Nodal”, “He paid for it with Belinda’s money”, were some of the comments.

However, not everyone liked the surprise that her mother gave the Spanish woman, because there are countless comments that came to light about his 32nd birthday that he celebrated when he was with Christian Nodal, who also took her to eat at a luxurious restaurant. For this reason, many of her were amused to see her accompanied by people who were disguised as the most outstanding Disney cartoons.

It may interest you:
· Belinda with a new love? Jared Leto advised to watch his pockets
· Belinda revealed how many days she has gone without bathing and turns on social networks
· In very good company: Belinda returned to Mexico to perform at the Machaca Fest