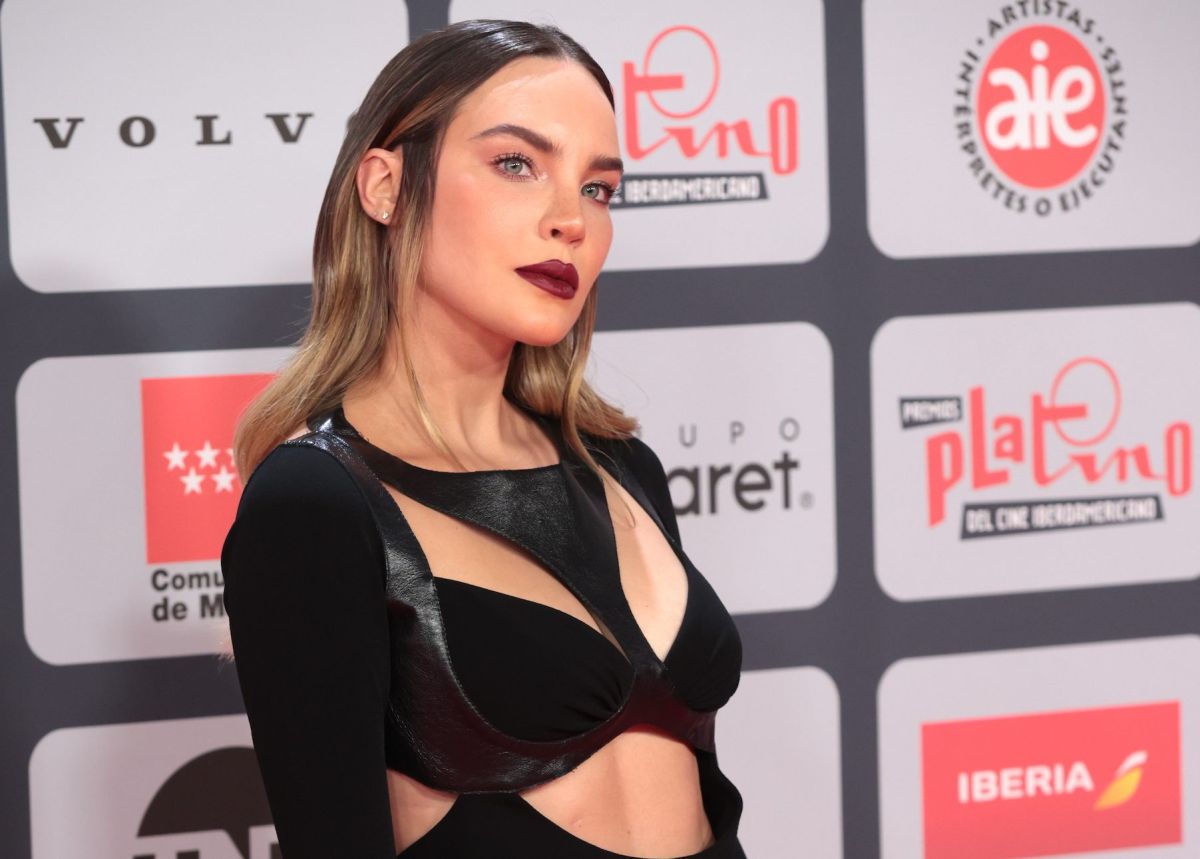 A year ago Belinda went through one of the most difficult times of her life after her maternal grandmother passed away, but their relationship was so close that apparently the lady is taking care of her and watching her every step from heaven.

The singer went with a specialist in reading tarot cards and she began her session thinking about Doña Juana without thinking that the decks that would come out were going to give her a series of messages that left her extremely marked.

“Juana is telling you that you have all the power in the world. With the card of the car there is evolution and change, in the card of lovers there are decision-making, the priest has to do with what is right and what is wrong, the emperor is a figure of a man who wants to impose himself, but on the other hand the empress who is more valuable comes out. Your grandmother wants to tell you to trust yourself and that you are stronger than anyone who wants to turn you off. She is definitely with you“, the tarot reader told Belinda.

For her part, the interpreter of “Ángel” revealed that, having been born in Madrid, her family preserves many Spanish traditions, including the characteristic accent, food, television programs, soccer and typical dances such as the Sevillian.

Read more about Belinda:
Belinda shows her curves in a very sensual bikini and in front of the sea
Christian Nodal is still in contact with Belinda: “we have had talks”
Christian Nodal considers the possibility of resuming his relationship with Belinda