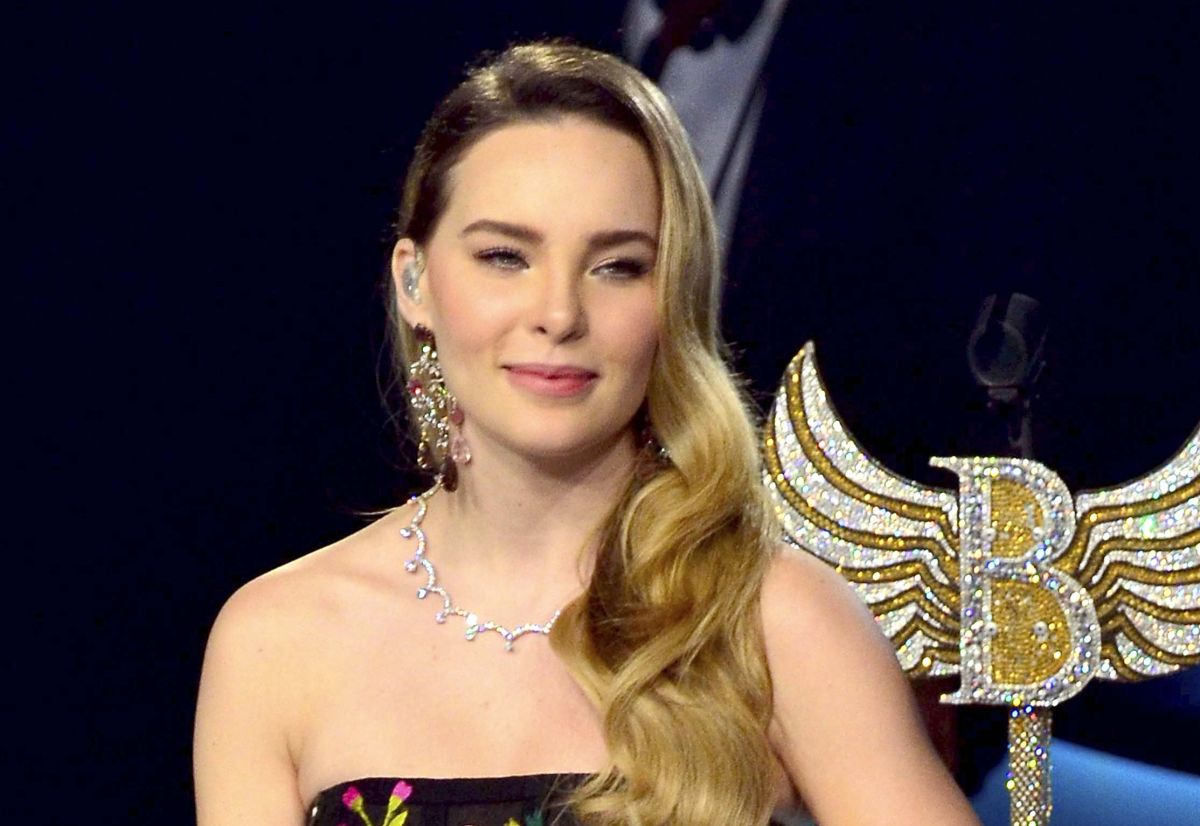 After the health crisis that he experienced on the stage of the Machaca Fest in Mexico, Belinda clarifies what her state of health is and what is the reason for the discomfort he suffered.

It was during an interview with the program ‘Hoy’ where the singer shared details about her state of health, assuring that she is fine and what she experienced last weekend during the music festival she attended in Monterrey, Nuevo León. due to the change in temperature and the nerves for his presentation.

“It is that in Monterrey it is very hot and when you are not used to such heat, you come from a different climate, plus the adrenaline, plus the stress, plus the responsibility, the nerves, the flighteverything happened, but well, nothing happened because I’m fineand those things happen,” he explained.

He highlights that, after spending a long season away from the stage, he felt a great responsibility to respond to his audience, so his body suffered from the load of stress, causing a drop in blood pressure.

“I was anxious because it’s a responsibility not to go on stage for a while because I’ve been doing something completely differentwhich in acting does not have much to do with being on stage, with so many people and singing, my pressure dropped, I was nervous, I hadn’t eaten well precisely because I was worried and anguish that everything will turn out well, “he added.

Finally, Belinda confirmed her return to Spain to continue filming the series ‘Welcome to Eden’, produced by Netflix.

“I’m going back to Spain because I haven’t finished the series yetI’m leaving now, literally my flight leaves now, “he shared.

Let us remember that it was last Saturday, June 25, when the interpreter of “Boba Niña Nice” appeared at the tenth edition of the Machaca Fest that takes place every year in the Parque Fundidora de Montrerrey, but when she was on stage she was honest with her public revealing that he felt a little bad because his blood pressure had dropped. Right away, she sat down while she waited for the discomfort to pass.

“I’m feeling a little dizzy And I don’t want to get off the stage, so I’m not going to leave until I pass out, don’t be scared“, He mentioned before thousands of attendees.

You might also be interested in:
–Belinda reacts to the alleged courtship between Christian Nodal and Cazzu during her return to Mexico
–In shorts Belinda dances sensually, showing off her rear
–“Until I pass out, I’m not going to leave”, said Belinda when her pressure was lowered at the Machaca Fest