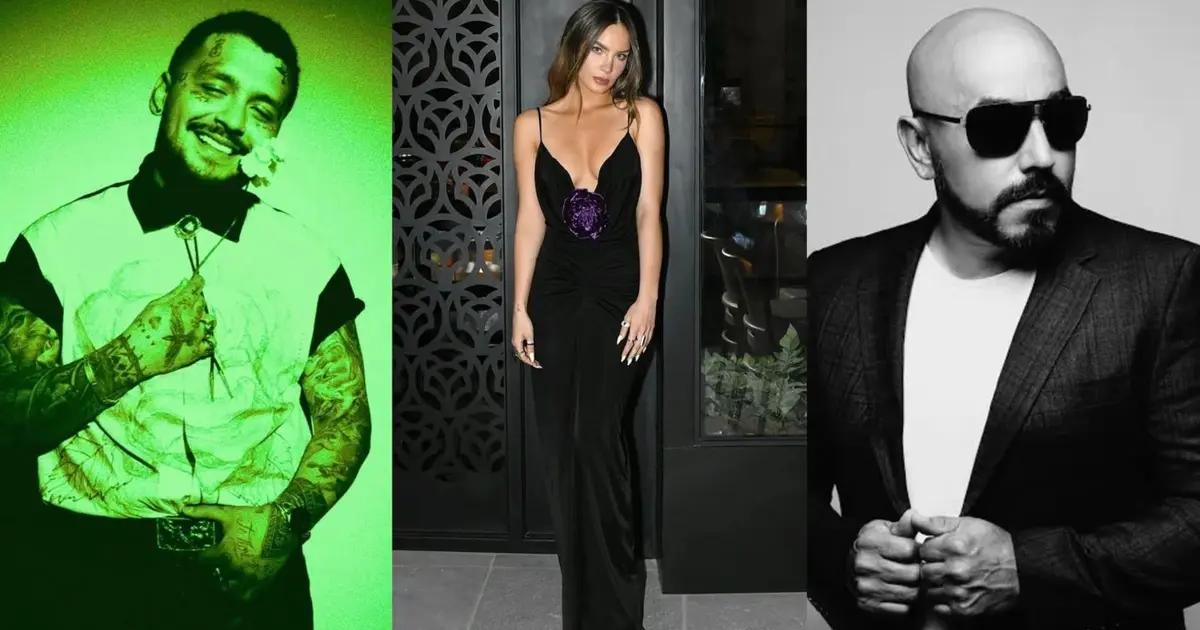 More confident than ever and showing that she is not willing to be spoken ill of, Belinda launched a strong message. Although she did not mention Christian Nodal‘s name, after that, she sang the song she dedicated to him when they broke up, being this the argument for her fans to express that it was a “clear hint” to the one who was going to be her husband.

During her most recent presentation as part of the Libertad: Bailala Tour, the pop singer shared a series of thoughts that have already been labeled as very “explosive,” as the number of hints she threw has made it seem that her side of the story could now be told, as the fear of speaking as a woman” is something she is no longer willing to share.

“The following song I wrote thinking about all women, that many times we keep quiet when they treat us badly, when they yell at us, when they want to make us less when they think they are better than us. Many times, we women are still afraid to speak up, and I include myself because I’ve been one of them, and tonight, I’m not going to shut up anymore. For all the bastards,” said the actress.

The strong statements that the singer of songs like En El Amor Hay Que Perdonar, I Love You… Te Quiero or En La Obscuridad, shared with her followers, who were in charge of immortalizing and documenting everything in viral videos that are already circulating on social networks, said thoughts before singing K-Bron, a single that she released when she broke up with the regional Mexican singer and that served as a response to the melody that he expressed to her when they broke up, Ya No Somos Ni Seremos.

Although with those words and song, it was more than clear that she was referring to Christian Nodal, that was not the only hint that the actress shared during the show, as she also assured that she “tattoos because she wants to, not because she forces them to,” as she answered to a fan who asked her to autograph it so he could get one in her honor.

Answering why they get tattooed #belinda #belindapop #libertadbailalatour #tijuana #tatuajes

These words were considered a hint to Lupillo Rivera since he also did it on one of his arms, placing Belinda’s face. Although it was modified, as Nodal did with the multiple tattoos he got in his honor, the moment has also caused great controversy.

“You’re tattooed forever! Even if you erase it, there it’s going to be, eh,” he declared after doing it with the fan. The viral moments that her fans have already considered as a sign that she is “healed” and ready “to go on with her life” have separated the most mediatic couple in recent years in Hispanic entertainment far from over.

“Santa Belinda de los amores, patron saint of the enculados (lovers), queen of moorings, long live the enchanted toad; I ask you to perform a miracle for me, so that they fall in love with me and have it tattooed, amen!”

The controversial but viral “prayer” that Belinda has begun to use in her most recent musical presentations has caused each of the words to be repeated by thousands of users on social networks, who with videos on TikTok or Instagram show the different ways in which they “light the candle to their Saint,” so that everything goes very well for them too. They can apply their other classic, “Winning as always.”