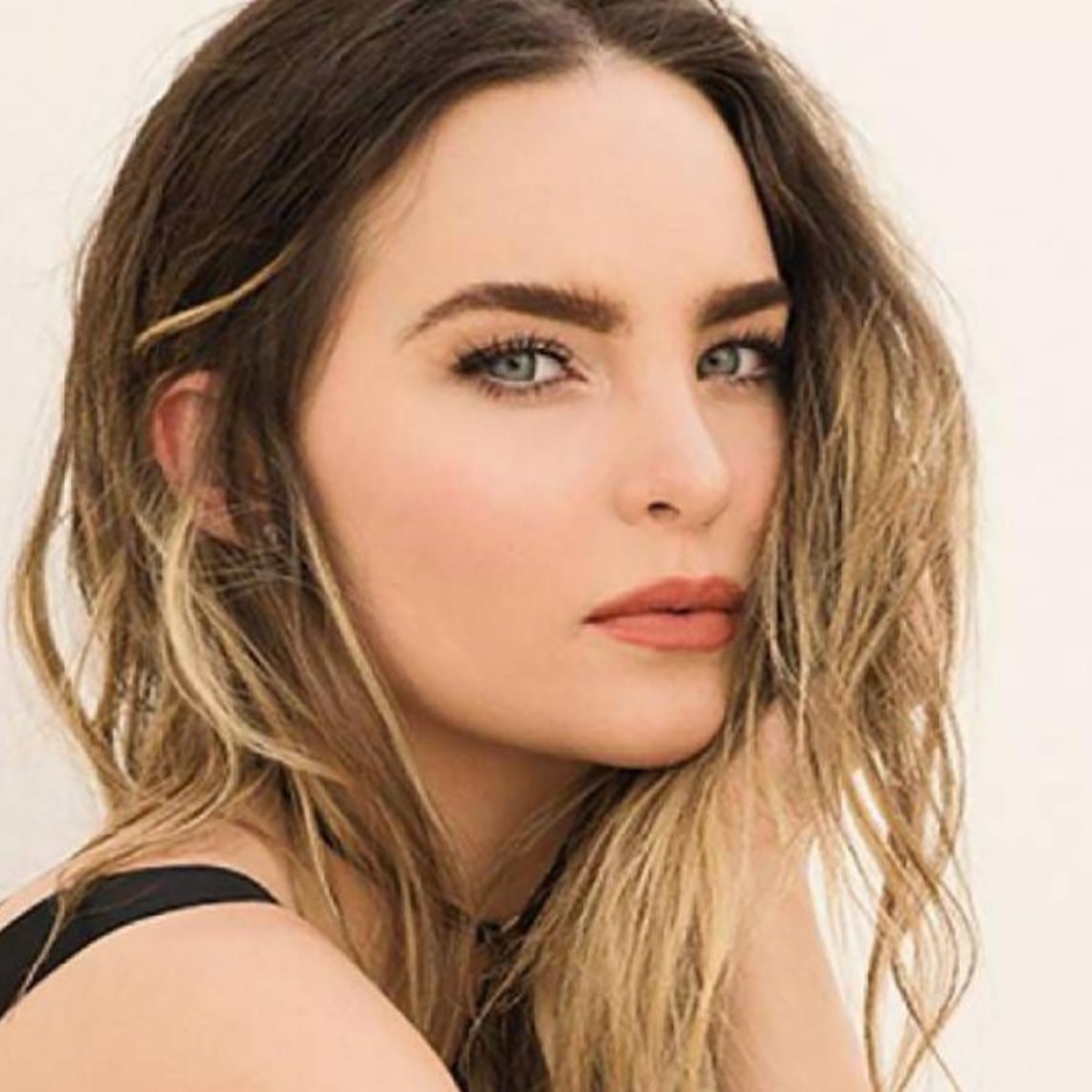 Belinda The social networks went crazy, after he showed his vacations in Italy in the company of Jared Leto, where he was seen in a spectacular swimsuit in pastel tones, which in addition to highlighting his physique, has an expensive price.

In AmericanPost.News We let you know that Belinda was surprised to presume that she was with Jared Leto, which has caused rumors of a possible romance.

Let us remember that since Belinda ended her relationship with Christian Nodal, she has starred in various entertainment gossip, since she has been associated with several leading men, although she has denied any romantic relationship.

Belinda and her luxurious look

The singer Belinda showed that she was on the beach and showed off her abdomen and curves in a two-piece swimsuit, with flower prints in pastel tones, which highlight the tone of her skin and her green eyes.

To complete her outfit, she wore her hair wavy and loose, in addition to long earrings, in silver tones, which combined perfectly.

The small set that Belinda chose to enjoy her vacations is from the Miu Miu brand and costs approximately 190 and 200 euros, the equivalent of 3,957 and 4,165 Mexican pesos.

Belinda has been characterized as one of the celebrities who spends the most on her looks and has shown that she has quite exotic tastes.

It may interest you: Belinda with a closure bikini shows off what Nodal despised

Belinda along with Jared Leto caused a furor on social networks and in addition to showing off that they had an incredible time, the singer even gave her some Spanish language classes.

This is the first time that Belinda has been seen with the Hollywood actor Jared LetoHowever, a possible romance was already rumored.