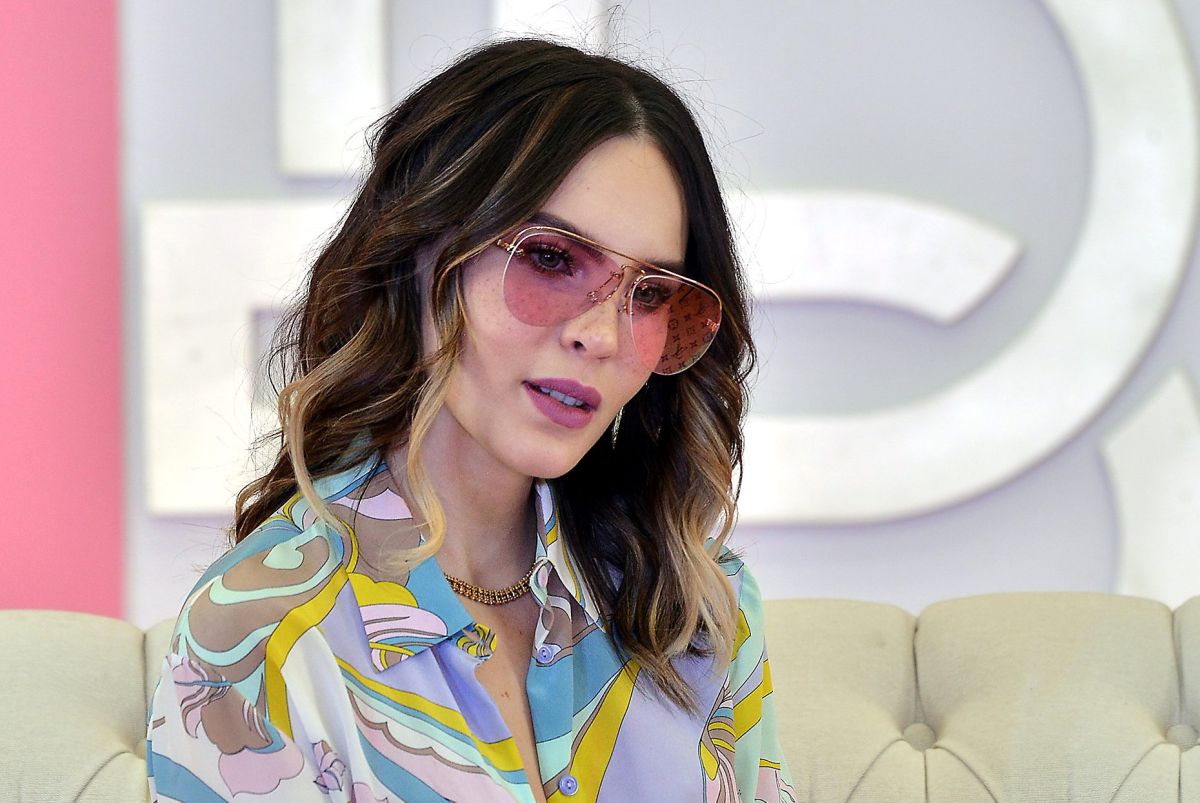 Singer Belinda has demonstrated to his millions of followers his unconditional support for his fiancé, the also singer Christian nodal, which for a few days is in the middle of the controversy with a possible lawsuit by its label.

And it is that there are very strong rumors that the Mexican regional interpreter will not be able to make any collaboration with artists such as Banda Ms, his girlfriend Belinda or any other singer, this due to a statement that the same label has launched.

There has been so much controversy with this issue that Nodal himself has had to take his social networks through his official Instagram account, where he made a ‘Live’ to clarify this whole situation before his confused admirers.

During the live video he has reiterated that he has no veto and that he is even being advised by a judge to decline any action that his label intends to take against him, in this situation Nodal reiterated that he can continue working without any problem.

It was right there during the ‘live’ that Belinda has replicated it on her official social network account and has shown all her support for her fiancé.

This is not the first time that Belinda has been there for the interpreter of “Goodbye Love”, She has been present in each and every one of her last concerts, where she has even appeared on stage to greet the fans and wish her future husband good luck with the show, managing to shock everyone present with her samples of love.

Belinda sings a duet song with Christian Nodal and forget the lyrics!