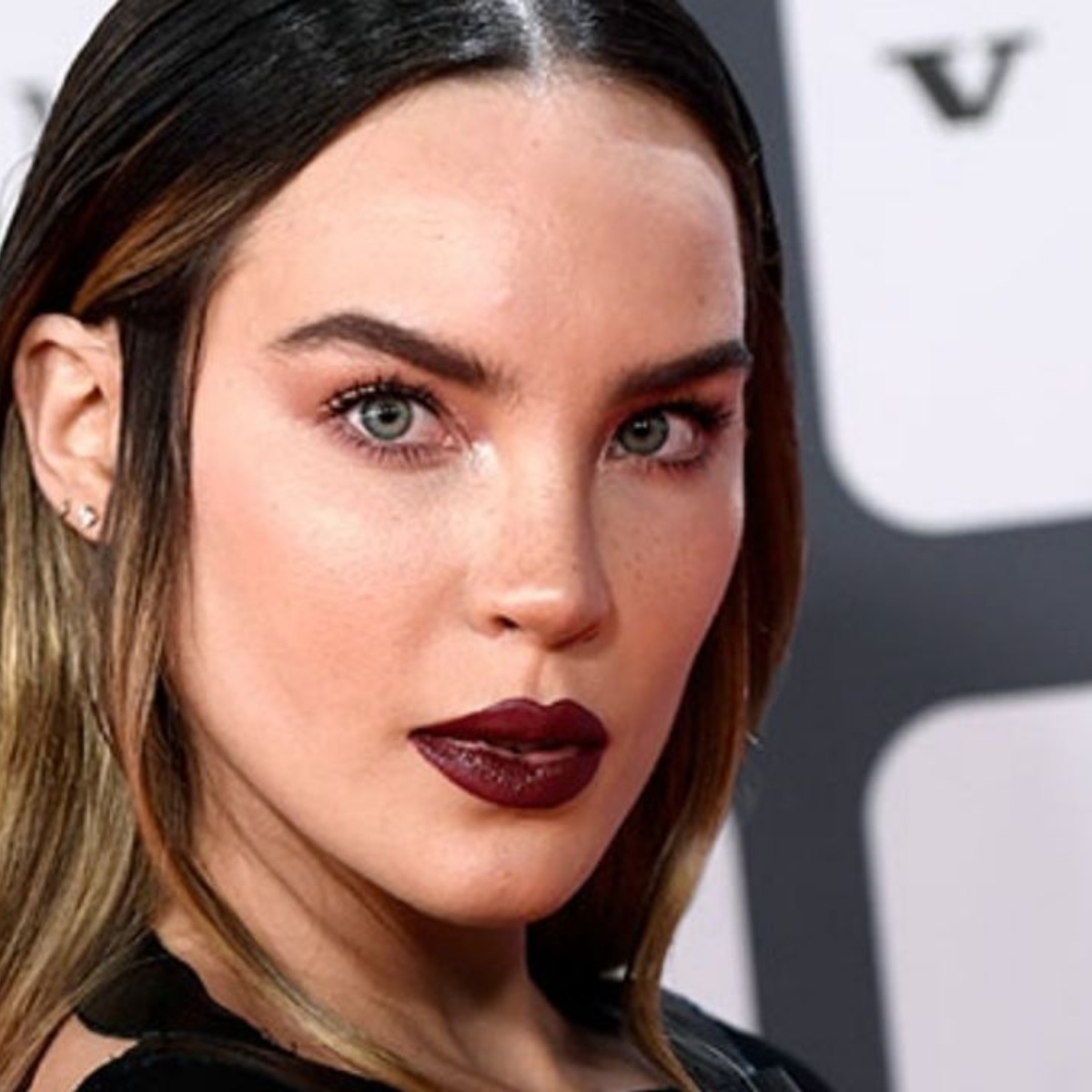 During his participation in theMachaca Fest 2022”, Belinda confessed in front of the audience that he had some discomforts and although he did not get off the stage, he caused concern among his fans, which is why he now talks about his state of health.

In AmericanPost.News We let you know that the singer had her return to the stage, where she surprised her fans by interpreting emblematic songs from her career.

The singer, who since her breakup with Christian Nodal has starred in various entertainment gossip, generated great excitement upon her arrival in Mexico, after spending several months in Spain.

Belinda talks about her health, after being about to faint

In a telephone interview for the “Hoy” program, Belinda revealed that she is in perfect health and stated that the discomfort she suffered on the “Machaca Fest” stage was due to the extreme heat in Monterrey.

“Yes, it is that in Monterrey it is very hot and when you are not used to so much heat… you come from a different climate, plus the adrenaline, plus the stress, plus the responsibility, the nerves, the flight, everything happened. But well, nothing happens because I’m fine and those things happen ”she said.

Let us remember that the singer traveled to Monterrey from Spain, where she is carrying out various work commitments.

In the same way, she confessed that she felt very nervous about stepping on stage again and that as soon as she finished her commitment to the “Machaca Fest” she felt very good.

“I had anxiety because it is a responsibility, because I was doing something completely different, acting does not have much to do with being on stage with so many people and singing. My pressure dropped, I was nervous, I hadn’t eaten well precisely because I was like with that concern and anguish, “she said.

It may interest you: Belinda moves to Spain to forget Christian Nodal

The singer Belinda had a successful presentation at the “Machaca Fest” where she surprised by singing the “Sapito”, a song that she made famous in her childhood, generating great emotion among her fans.

She also shared the stage with Jay de la Cueva and they sang “Muiendo Slow” another of Belinda’s greatest hits.

Belinda He would already be back in Spain, where he continues with the recordings of the second season of “Welcome to Edén”.