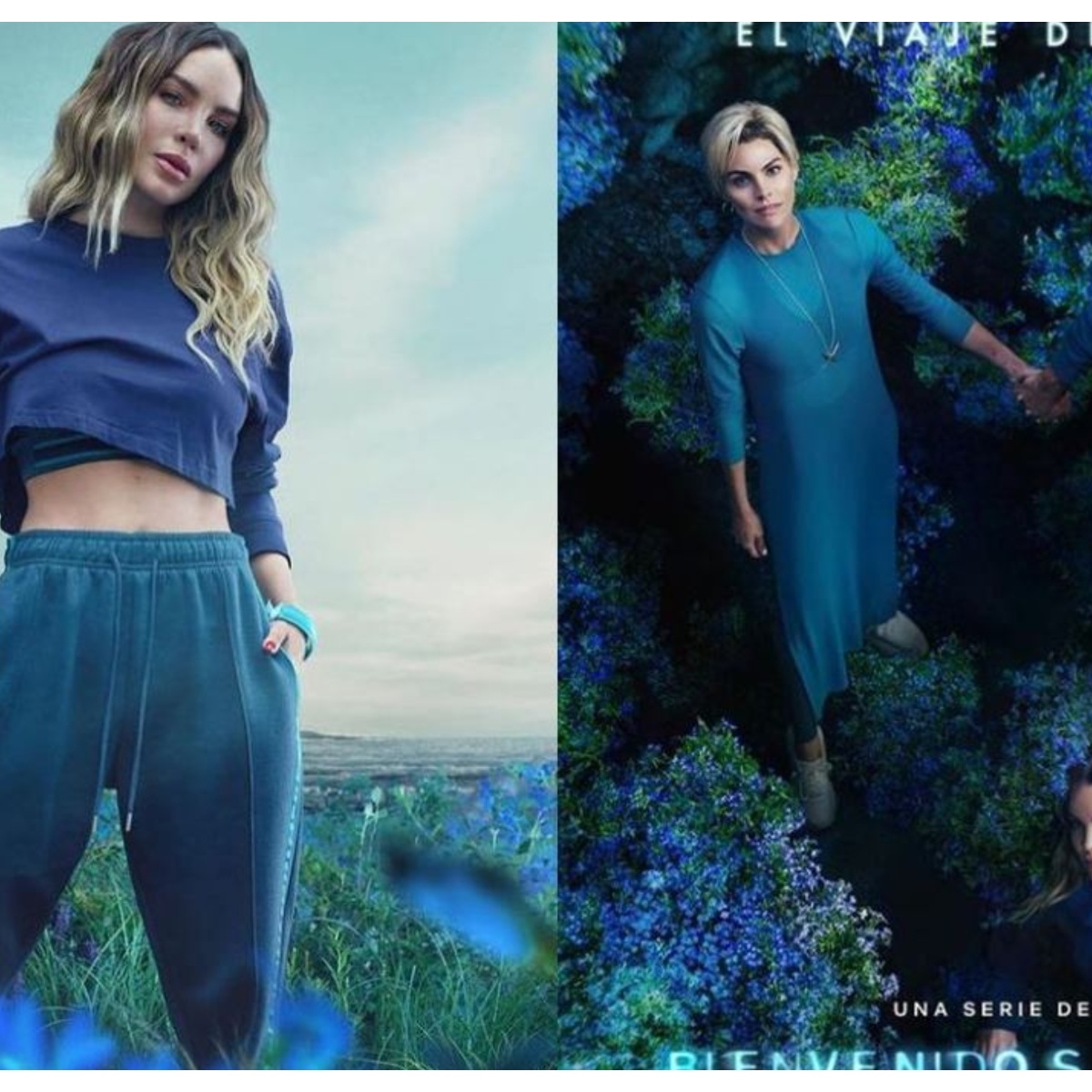 Belinda made his long-awaited return to acting in the Spanish series “Welcome to Eden” from Netflixwhich has now been confirmed to have a second seasonwhere the doubts left by its first part will be resolved.

As we inform you in AmericanPost.News, Belinda plays the character of Africa in “Welcome to Eden”. Although the premiere date for season 2 has not been confirmed, it is estimated that can arrive at the end of 2022since on May 6 it premiered its first eight episodes that caused a stir on social networks for its plot.

Suspense, drama and action was complemented by a cast that drew attention in both Mexico and Spain due to the inclusion of stars such as Lola Rodríguez and Amaia Aberasturi, under the direction of Daniel Benmayor and Menna Fité.

What is the series “Welcome to Eden” about?

The official synopsis for the Netflix series reads: “Are you happy? with this question Zoa and four other attractive young men, very active on social networks, receive an invitation to the most exclusive party in history on a secret island, organized by the brand of a new drink. What starts out as a dazzling adventure will soon become the trip of a lifetime. But paradise, in reality, is not what it seems… Welcome to Eden”.

Due to the filming of the second Welcome to Edén, the singer and actress born in Madrid naturalized Mexican, Belinda, possibly will continue to live in Spain for a longer time; It should be noted that after ending her love relationship with Christian Nodal in February, the famous woman decided to live in her hometown indefinitely.

How old is Belinda today?