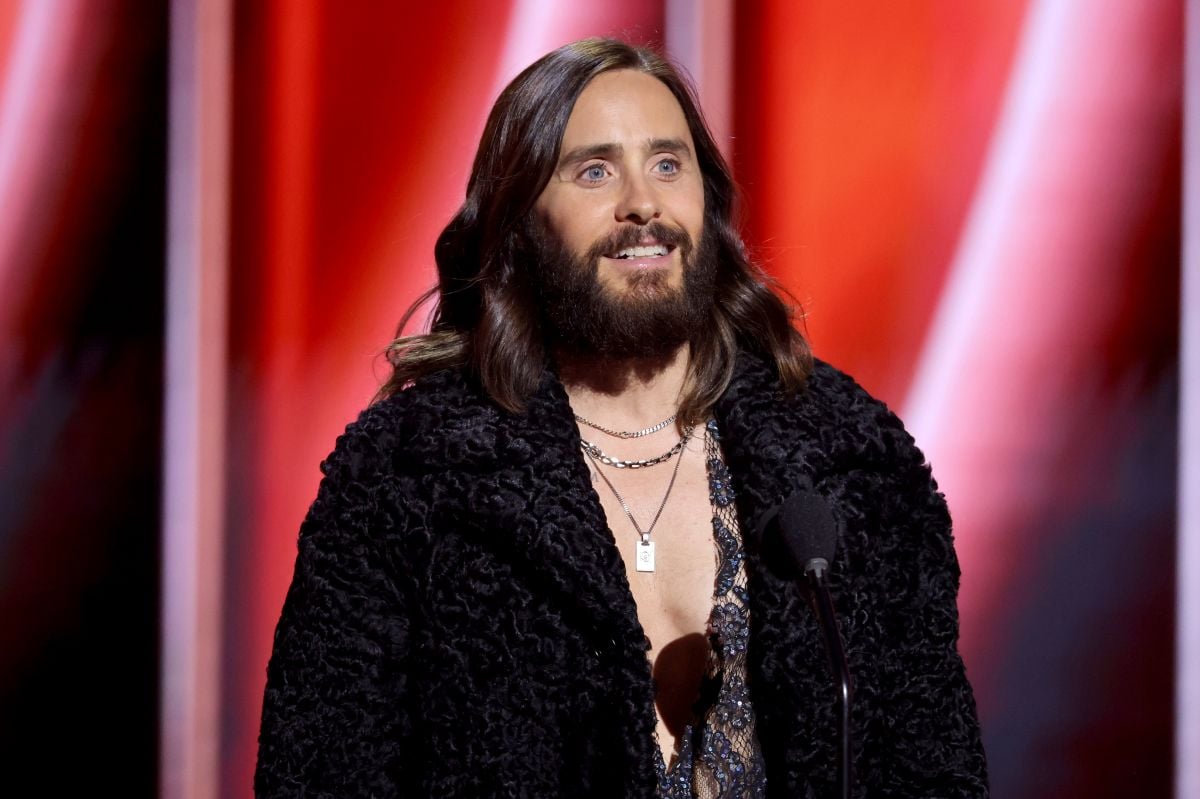 Last Saturday some photos of Belinda went viral where she goes out with a tight bikini that highlights her slender figure while she is enjoying a few days off on his way through Italy. However, there was something remarkable during this trip because she is not alone, is in the company of Jared Leto, who was also noted to be having fun.

The American actor also lit up social networks by trying to speak Spanish, words that the singer would have taught him to say.

In turn, seeing them together caused countless expressions on the various platforms and one of them drew a lot of attention because some Internet users advised the singer to take care of his assets: “Belinda needs money and love”, “He’s already got his eye on another ATM“, “watch your pockets that she likes those with ballots”, “Uy, how much money will she get from this man”.

Some of the negative comments that have been registered against Belinda They could be linked to the conversation that Christian Nodal revealed where he is supposedly talking to the singer and she would have asked him for money.

In addition, the capture of the conversation caused a stir on social networks and even became a trend, because apparently she would have asked him for money to fix her teeth and also to send her parents. However, in the midst of all the commotion apparently during the courtship, Nodal would not have let her continue working.

In less than 24 hours, the publication had more than 811 thousand ‘likes’ and more than 5,000 comments, a post that was accompanied by the following message: “Summer 22, unrepeatable“.

So far none have revealed further details of their trip to Italy. In addition, it is also not known if there really is something more than a friendship between the American film producer and the interpreter of ‘Luz singravida’, because to date they have not confirmed any romance.

However, some time ago the interpreter of “Bella treason” announced that there is a friendship with him. In the middle of the pandemic, they also performed several Lives on the social network of the camera.

It may interest you:
· Belinda reveals if she really wanted to be Christian Nodal’s wife
· Belinda revealed how many days she has gone without bathing and turns on social networks
· She almost fainted: Belinda talked about her state of health after feeling bad at the ‘Machaca Fest’