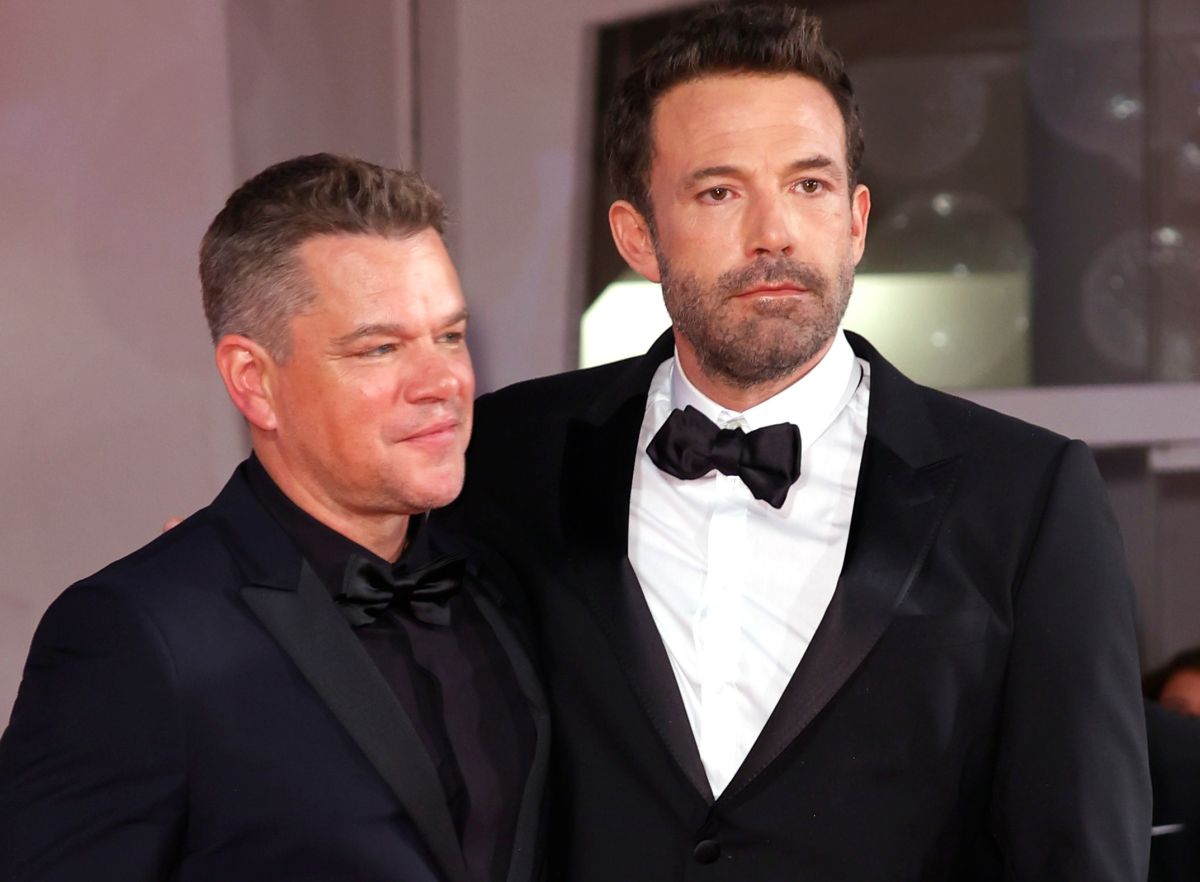 Actor and director Ben affleck has used his last interview to launch endless compliments to his good friend Matt Damon, with whom he wrote the script of the film “Good Will Hunting” in 1997, in addition to working closely on many other projects.

In conversation with the magazine GQ, the now boyfriend of Jennifer Lopez He recalled that his relationship with the actor dates back to his adolescence and to those times when both had fun together in the city of Boston. Although Matt was born in nearby Cambridge (Massachusetts) and studied at Harvard, it was in the great city of the state that he met his now inseparable friend.

Likewise, the ex-husband of Jennifer garner, father of three children, directly assured that having Damon In his life it has been very beneficial for his mental health, since the good sense and good advice that the Hollywood star has always transmitted him have allowed him to stay “sane”.

“I can’t speak for Matt, but in my case my mental health and even my own sanity have benefited a lot from having him in my life, since we grew up together and went through similar things. I also feel very identified with him after more than 20 years of being in the public eye. I can be myself by his side, speak things with total honesty, I am very clear why we are friends, because he loves me and is interested in me, and because I love him in the same terms ”, he was sincere Affleck in your interview.

For its part, Matt Damon, who also participated in the report, insisted on the need for the details of his friendship with Ben affleck do not end up being completely in the public domain. In his opinion, the bond that binds him to the winning director of the Oscar it is too important to risk being contaminated by gossip, rumors, or indiscretions. “I don’t want to be his friend in public, but do you know what that means? I mean, it’s too important a friendship for that, that goes beyond our careers. It is a very significant part of my life and I don’t want it to be for public consumption, at least not in that notorious way, “he said.