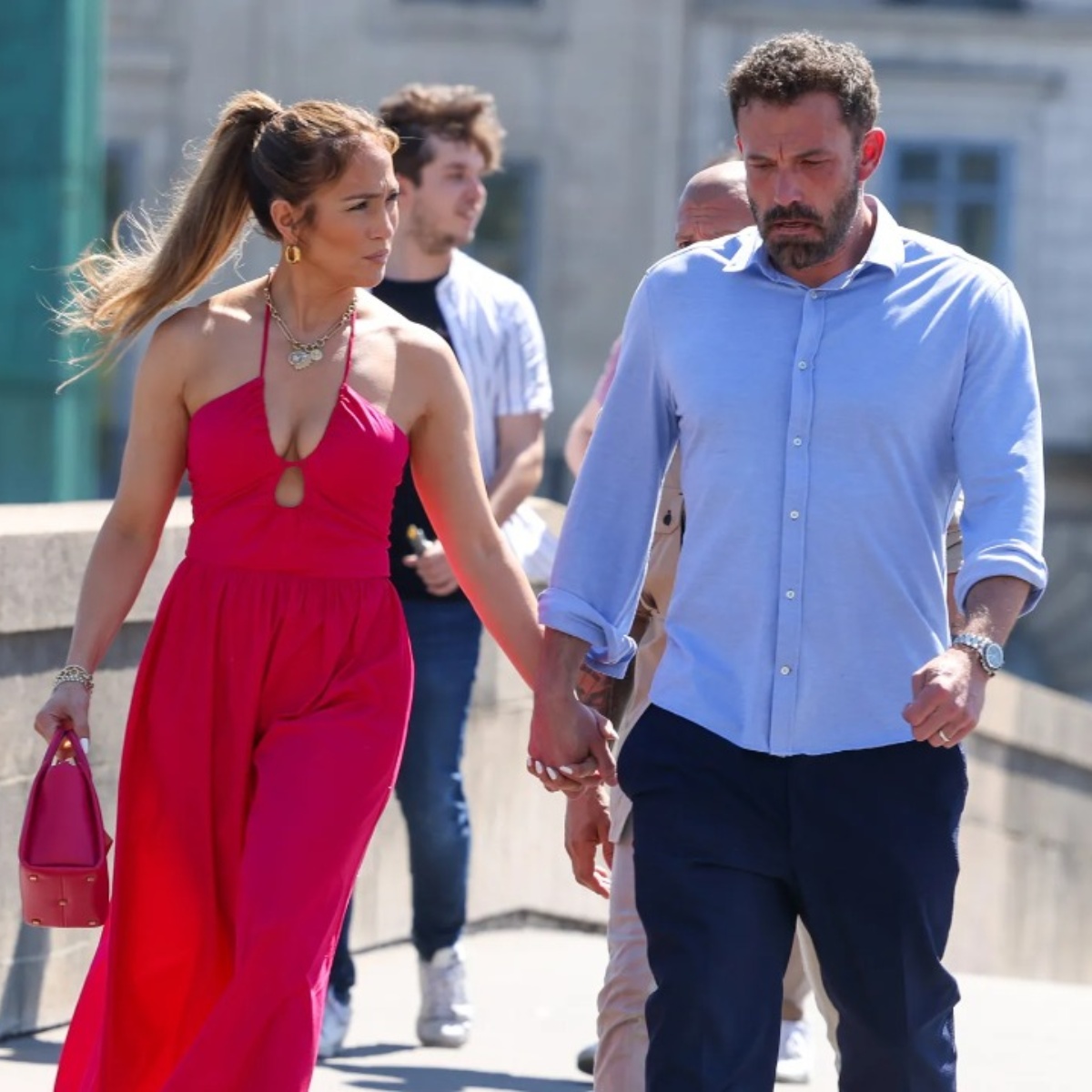 Surely on more than one occasion you have seen the images of Ben Affleck beside Jennifer Lopez, same that have become viral in the network due to the apparent physical state of the actor of Batman.

The winner of Oscar award on several occasions he has been photographed visibly tired, stressed and even crying with the interpreter of On the floor.

And it is that after confirming the mutual separation between the two, the international movie star could be going through a strong relapse in his alcohol addictions.

In the last few hours, the news that Jennifer Lopez and Ben Affleck They would be separating despite the fact that they have been married for only a month.

Specifically, the international media indicated that the couple would have made this decision by mutual agreement to focus on their work, emphasizing that the singer stayed in Europe.

In the same way, this theory is reinforced after Affleck decided to resume his role as Batman for the sequel to Aquamansuch as in AmericanPost.News We inform you.

It may interest you: Aquaman 2: Why does Ben Affleck return as Batman?

Ben Affleck would be taking therapy

Beyond the apparent physical state in which the actor is in recent weeks, in social networks it is rumored that he could be going through a strong relapse in his fight against addictions.

Although in the last 10 years the actor has been stable regarding alcohol intake, on several occasions he has had relapses and according to how he has informed us in the best moments of his life.

“Relapses are embarrassing, obviously… I wish they didn’t happen… I wish it wasn’t all over the internet for my kids to see. Jen (Garner) and I did our best to talk about it honestly… It took me a long time time, fundamentally and deeply, without a doubt, acknowledging that I am an alcoholic,” Ben Affleck said in previous interviews.

So far not seen Ben Affleck in public, however it could well be because of the filming of Aquaman 2 or because he really is admitted to a rehabilitation clinic.