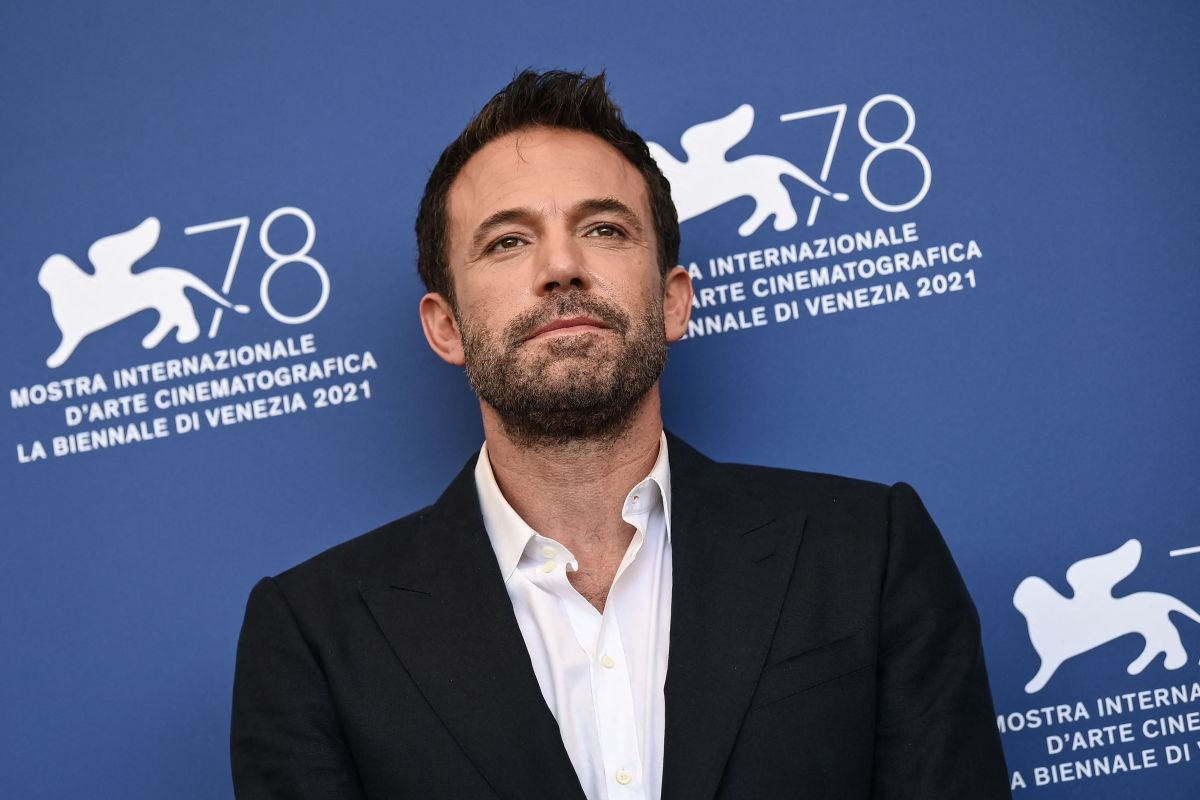 Actor, director and one of the favorite men of entertainment, Benjamin Géza Affleck-Boldt, artistically known as Ben Affleckturned 50 years old this August 15.

Newly married to his youth girlfriend Jennifer Lopez, preparing his return to the skin of Batman and with a popularity that has nothing to envy to his beginnings in the year 2000, Ben, without a doubt, is in one of his best moments. Both personally and professionally.

Entering his fifth decade, the actor has several projects in the works, including a movie that reunites him with longtime friend and collaborator Matt Damon.

As if that were not enough, his name has been one of the most talked about since he reconciled with Jennifer, who precisely he prepared a celebration for him in New York with a meeting in which they were accompanied by their children.

JLo and Ben took a private flight from Los Angeles to the Big Apple, where they had the celebration of which until now there are no details, the only thing that has been leaked to the press is that it was full of luxuries, starting from the menu.

The trip comes weeks after the newlywed couple celebrated Lopez’s birthday with a lavish stay in Paris, which also served as a romantic honeymoon and family vacation.

Bennifer got married quietly last month in Las Vegas after waiting her turn at an express wedding chapel known as “A Little White Wedding Chapel.”

No one knew about the link until Jennifer Lopez He sent the information to his fans through his website with some details of the ceremony.

“We read our own vows in the little chapel and gave each other the rings that we will wear for the rest of our lives. In the end, it was the best possible wedding we could have imagined, ”was part of what the Diva from the Bronx shared on her blog.