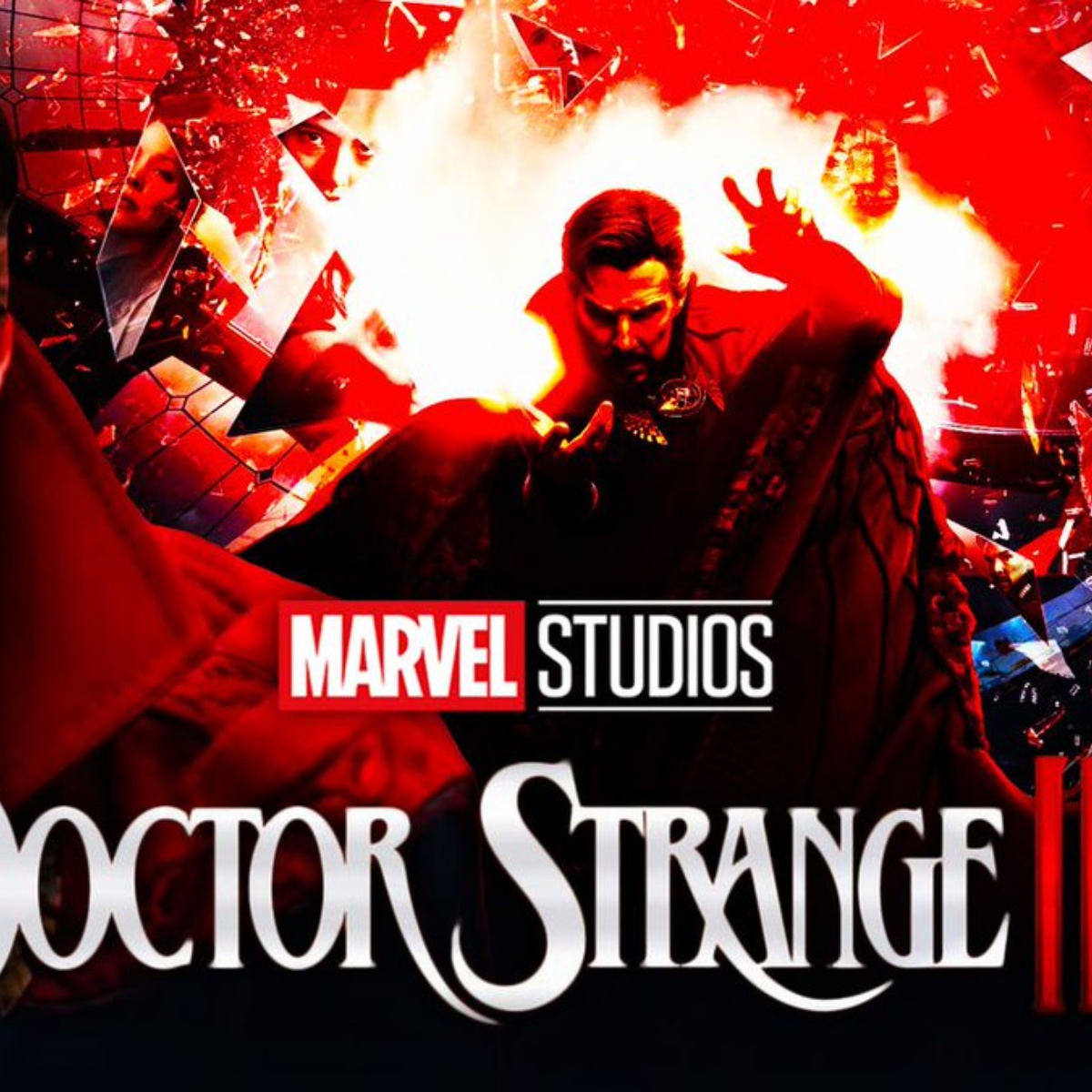 benedict cumberbatch became a topic of conversation on social networks thanks to a new and exclusive interview that he recently offered to the portal The New Indian Express to talk about his experience on the tape’Doctor Strange in the Multiverse of Madness‘.

However, the detail that fascinated the fans is that the actor declared that would like to further explore the character of Dr. Stephen Strange in a third installment of the storythis despite the fact that Marvel Studios has not yet spoken about it or given details of it.

“I would love to do another movie… He is such a complex character that there seems to be so much more to explore with him, he is such a brilliant role and I am still having a great time playing him,” he told The New Indian Express when asked if he would like to bring back to life what has become the character with the greatest impact on his career.

Another detail that caught the attention of said interview is that the actor Benedict Cumberbatch revealed that he is not a fan of the comics and that he did not know anything about the character when he was chosen to star in one of the most exciting films of Marvel Studios.

“I have to raise my hand and humbly admit that I am not and never was a huge fan of the comics…I certainly didn’t know anything about Doctor Strange, I had to ask a few people who he was when I was first introduced to the character,” he said. the movie star, who now assures that it’s a wonderful role to play.

It may interest you: ‘Doctor Strange In The Multiverse Of Madness’ is now available on Disney +

Where can you watch Doctor Strange 2?

as informed you AmericanPost.News previously,’Doctor Strange in the Multiverse of Madness‘ is now available in the extensive and varied catalog of Disney+. Starting today, fans will be able to see Dr. Stephen Strange and his team face threats from a multiverse, which was opened by the use of a forbidden spell.