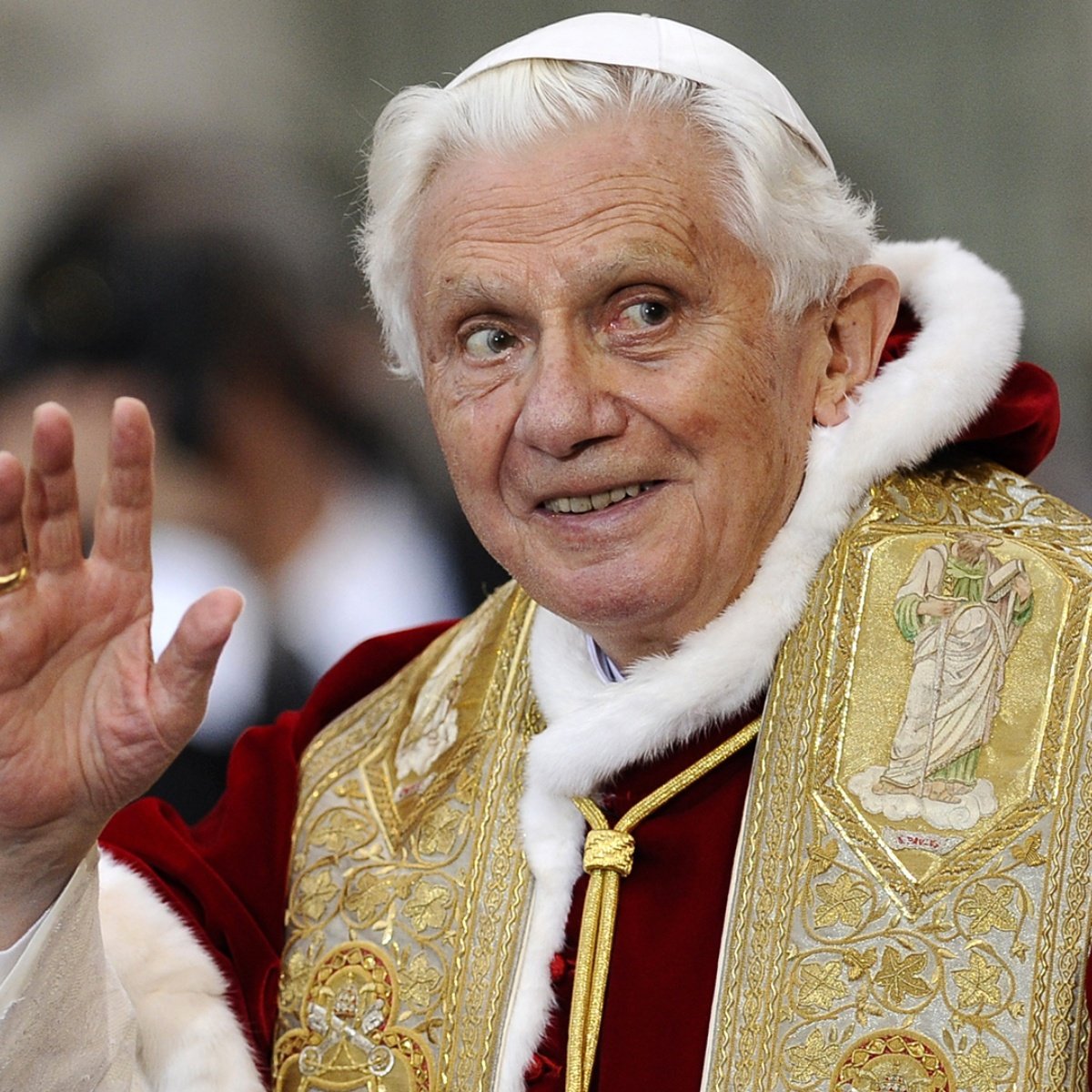 Benedict XVI, the pope emeritus is again in controversy, now because alleged evidence has emerged showing that covered up cases of pedophilia in the German Catholic Churchwhen he was Archbishop of Munich and Freising between 1977 and 1982.

In an independent report published by lawyers in the case this Thursday, it was revealed that the priest did not act at that time against four ecclesiastics suspected of child abuse.

As we inform you in AmericanPost.News, Benedict XVI allegedly covered up cases of pedophilia, since he “strictly” denied any responsibility, a position that for the authors of the report “is not credible”, declared the lawyer Martin Pusch.

Benedict XVI did not act despite knowing of the abuses

It has been revealed that the Pope Emeritus, whose real name is Josef Ratzinger, did not act on the allegations. Two of the cases involve clerics who committed various proven abuses, including by the courts, but they were allowed to continue with their pastoral duties, according to Pusch.

Experts say they are convinced that Benedict XVI was aware of the pedophile past of the priest Peter Hullermann. This vicar of North Rhine-Westphalia was accused in 1980 of serious sexual abuse of minors. The ecclesiastical authorities transferred him to Bavaria, where, despite psychiatric therapy, continued abuse.

In 1986, a court sentenced him to a conditional prison term and he was again transferred to another Bavarian city where he officiated as a priest for about twenty years until he allegedly reoffended. In 2010 he was finally forced to retire.

Ratzinger denied knowing the past of the priest who committed the crime of pedophilia, whose case caused a stir in 2010, during the Pope’s pontificate. However, in a new report that was presented by the Catholic Church itself, it points directly to Ratzinger for not doing something in these cases.

Benedict XVI, who is now 94 years old, in 2013 became the first Supreme Pontiff to resign in over 600 yearsAlleging that he was exhausted by Vatican work, he now lives in retirement in Vatican City.