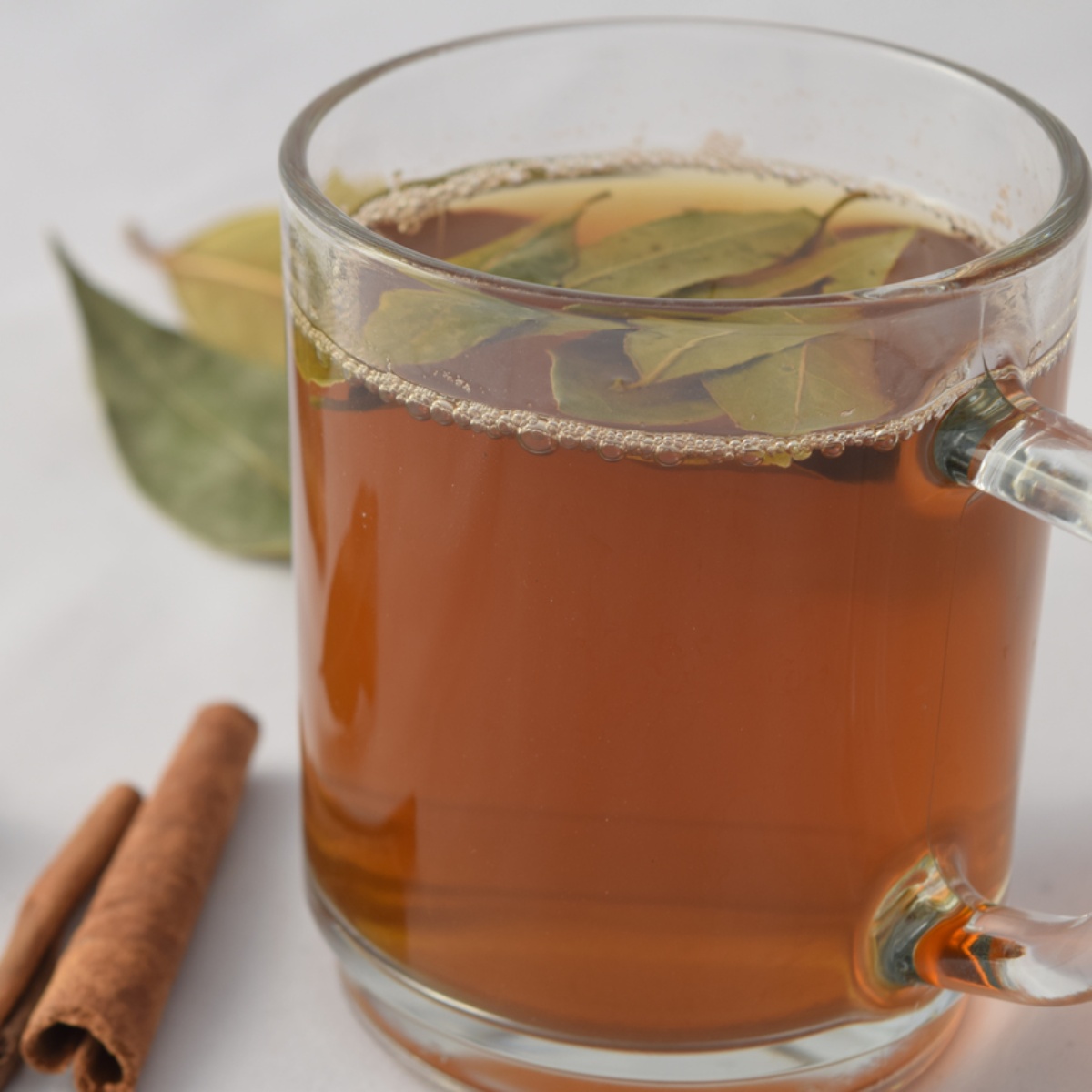 Do you know what are the benefits of bay cinnamon tea? The combination of these spices in an infusion helps your body more than you imagine, we tell you how to prepare it.

exist healthy drinks which are despised for fear of losing the good taste or the tradition of always drinking the same thing in the morning, but these drinks can have a great benefit without losing quality.

If you want to know what are the benefits of bay leaf and cinnamon, then AmericanPost.News shares with you what this combination of spices can do for your health.

Benefits of cinnamon tea with laurel

The infusion of cinnamon and laurel provides health benefits, as well as a good flavor, it is a mixture that will make you start your day in the best way. The infusion will help your body in a great way, since cinnamon laurel is included with many benefits.

The bay leaf has been a great culinary tradition, and thanks to its properties it combats for years the gastrointestinal infectionsas well as your help to remedy coughs or colds, also eliminating kidney stones, according to scientific studies.

On the other hand, cinnamon has antioxidants and compound B1 that favor the reduction of glucose levels in the blood; supported by the fiber it contains to facilitate digestion and relax the muscles, as it contains anti-inflammatory properties.

The infusion of cinnamon with laurel can work as a powerful digestive and will make you feel more relaxed, as it helps reduce stress. And not only that, it also eliminates excess and fluid retention, as well as menstrual cramps.

How to prepare the infusion of cinnamon with laurel?

To prepare this healthy cinnamon tea with laurel you will only need 6 bay leaves, 1 cinnamon stick and 1 liter of water, the preparation is as follows: