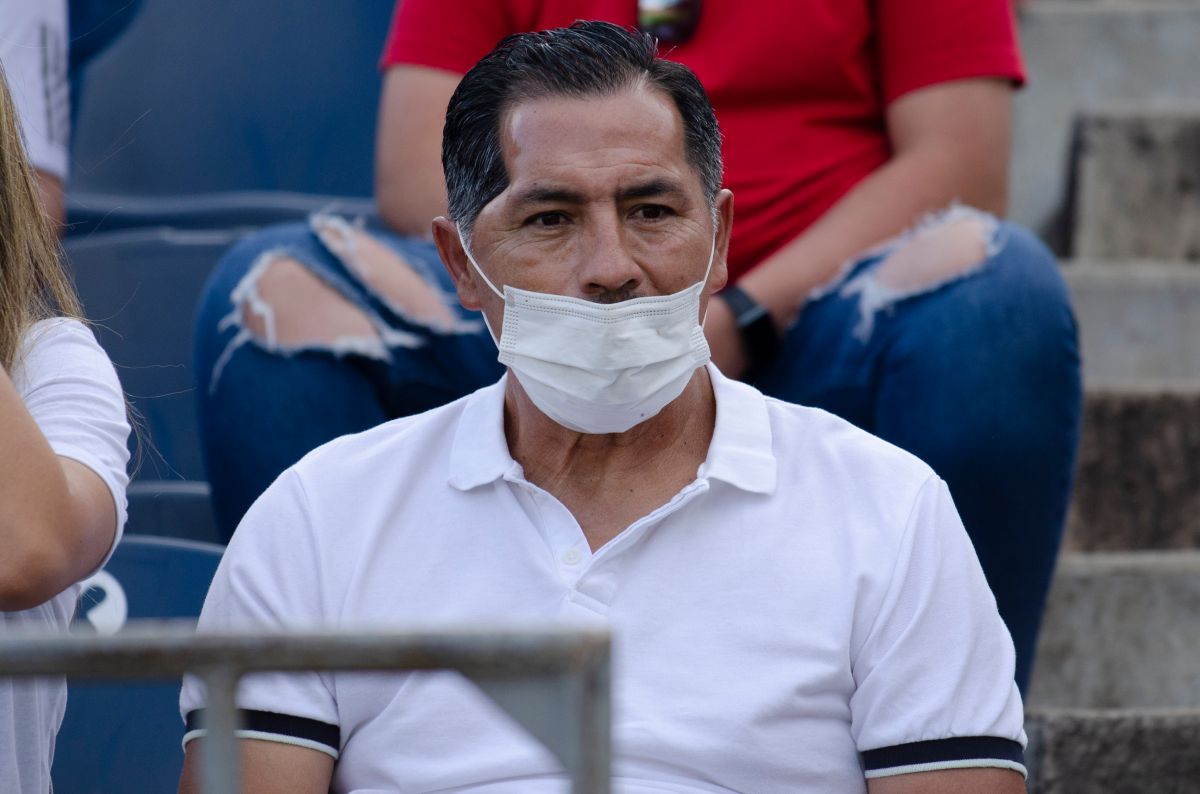 Benjamin Galindo reappeared before cameras after years of silence, after suffering a stroke that marginalized him from his job as a technical assistant Matias Almeyda in the San Jose Earthquakes since May 31, 2020, when he had to be hospitalized and underwent emergency surgery; now the former soccer player was seen lucid and recovered.

It was in an interview with Javier Alarcón that “El Maestro” agreed to face a camera again and surprised with how recovered he looks.

“I am getting better. I thank God for having left me alive and it is based on time and the will to live. I did not lose my consciousness, I remember everything, I can speak well”, he expressed for the communicator’s YouTube channel.

And it was noted that his ability to speak, reason and remember is in good shape, since he gave his opinion on soccer with great ease and showed that he is well aware, for example, of the crisis that the team of his loves is going through: the Chivas.

“It hurts a lot to see them like this because the fans are upset about the resultsbut winning two or three games in a row they will gain confidence to be protagonists as they always were before (…) What I see is that there is no full-fledged team game, with a lack of understanding in its lines and a lack of leadership“, he stated.

It should be remembered that The Sacred Flock is located in the penultimate place of the general table of the Apertura 2022, with 6 points out of 24 disputed, and that in the 8 days that have passed in the championship they still don’t know what it’s like to win in the tournament.

Regarding the Mexican National Team, the player who was champion with Chivas, Santos, Cruz Azul and Pachuca, stated what he believes is the main problem they face.

“The lack of goals is worrying, we have to work more in that position, from the basic forces, because we have always suffered from the goal man and even more so now”, he said.

Despite this, the former midfielder was optimistic when he spoke about what he expects from El Tri at the 2022 World Cup in Qatar.

“Mexico can have a good World Cup if everyone gets their act together, we have great players despite not having a spectacular style of play. There is raw material, we are not so bad, we have the quality for a good World Cup“, he concluded.