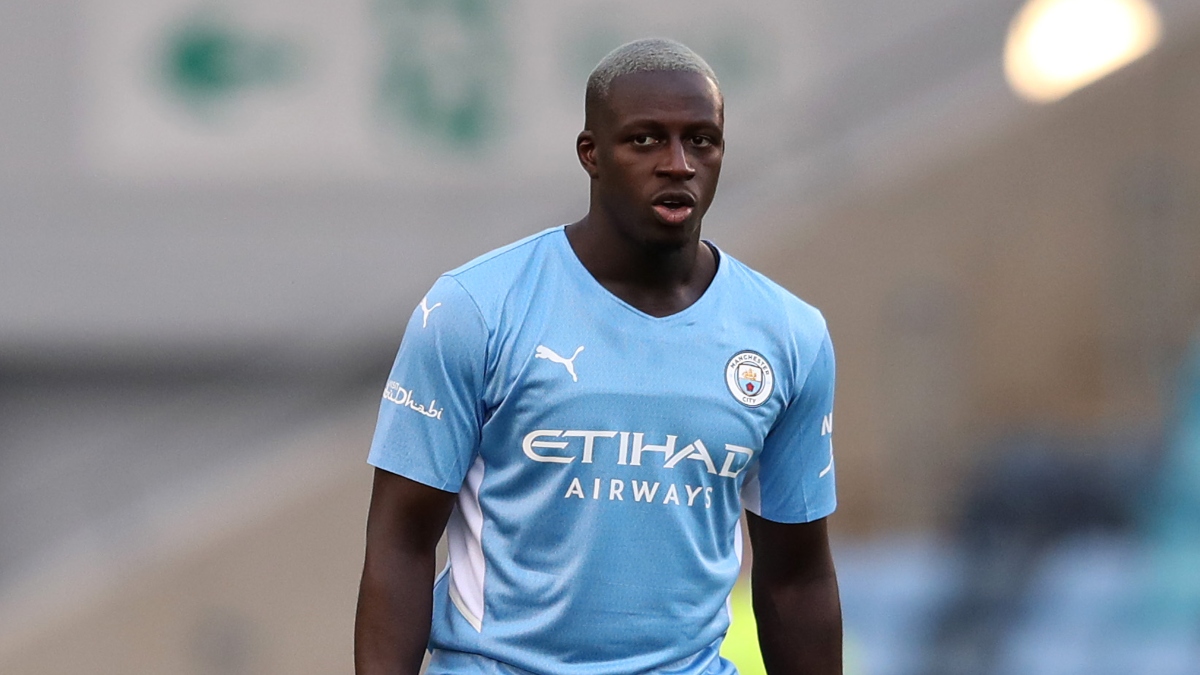 Mendy had already been accused of four cases of rape and one of sexual assault, after complaints were received from four people over the age of 16, according to judicial sources.

In August, Manchester City decided to suspend the player and also his salary. Since his indictment, the English courts have refused to grant him parole on three occasions.

Mendy, 27, has been in preventive prison in the city of Liverpool, England, since last August 27. The trial will be held on January 24, where the Frenchman will declare if he pleads guilty or not guilty of the charges against him.

The court must rule on a request for partial exemption of the charges previously formulated by his lawyer and it has been stated that Your trial could last between two and three weeks after the first hearing in January.