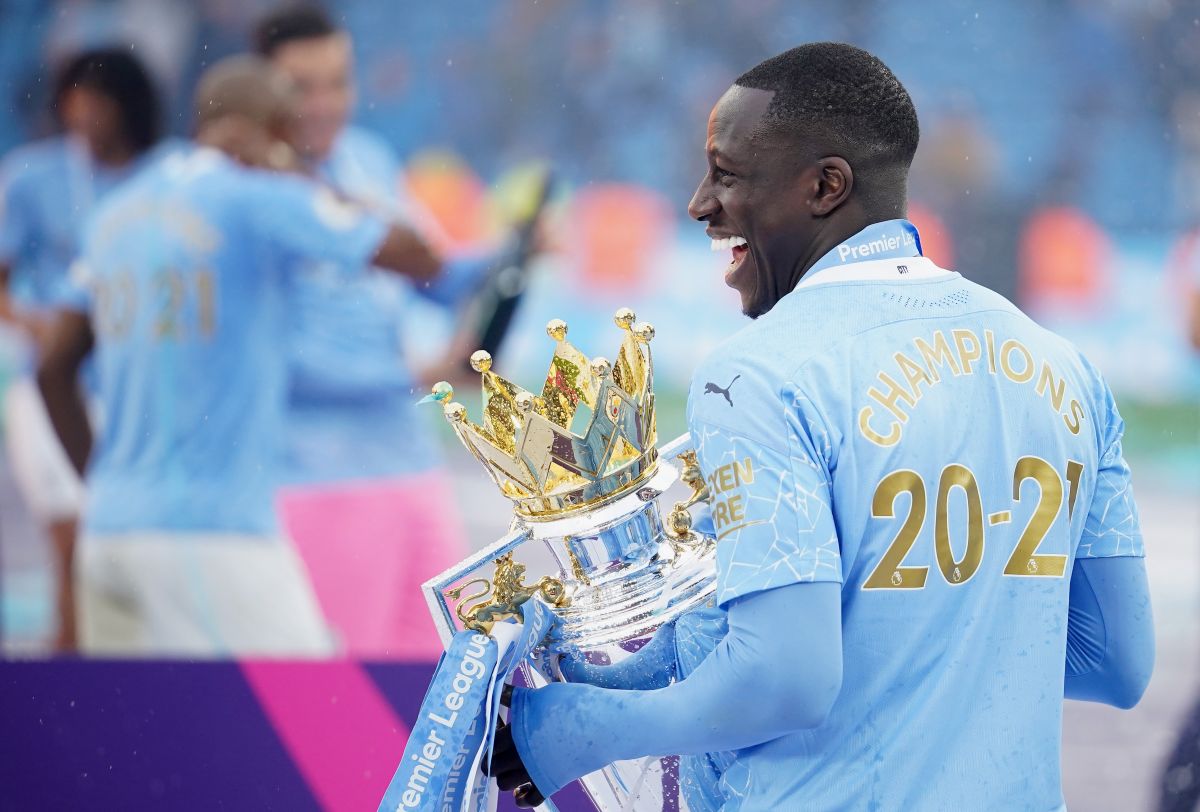 The history of the French footballer Benjamin Mendy It began as a fairy tale of those that brighten the afternoons of all the children of the world. However, in the blink of an eye, it was turned into a horror movie, after being indicted on nearly seven counts of sexual abuse.

But that is not the only terrifying thing about the case of the soccer player of the Manchester City, but had to spend the Christmas holidays in “Strangeways” one of the most sinister, harsh and maximum security prisons in England; in fact, only inmates from Category A; that is to say, classified as very dangerous. According to the English portal The Sun,

The main reason why the 2018 World Champion decided to accept the transfer is because he wants to protect his physical integrity. In addition, he was accompanied by Louis Saha Matturie, the other accused of the seven counts of rape.

“Both Mendy and Matturie have been transferred because their case is very high profile. That can lead to security and prisoner handling issues and it was felt that Category A conditions could be better equipped to deal with any potential issues. “, they affirmed from the penitentiary compound to the English portal.

Mendy, was initially held at Category B Chester, but the defender went into shock when he saw his cell and his companions for the first time. Some sources mention that a misunderstanding occurred caused by the language, he thought he would go to the VIP wing when, in fact, he had been assigned to the VP wing.

“You won’t know what hit you coming from Altcourse, which is a privately run prison. It is one of the toughest prisons in the country. His other problem will be the number of Man United fans there. “a source from jail told The Sun.

On the other hand, the inmates who are in Strangeways They are locked up 22 hours a day due to high security. However, this does not guarantee the defense to be 100% protected, since his case is very delicate and there is the possibility of suffering an assault.

Finally, Mendy is charged with seven counts of rape where four women are involved. In addition to facing another charge of sexual contact against a fifth person. This negative record has led the Frenchman to be in prison since August 2021 and has been rejected three requests for parole.

– “It’s sad to be like this”: Neymar Jr. is attacked by a former PSG player for his undisciplined lifestyle [fotos]

–Cristiano Ronaldo excites his fans after making his mother cry

– Romelu Lukaku broke his silence and apologized to the Chelsea fans