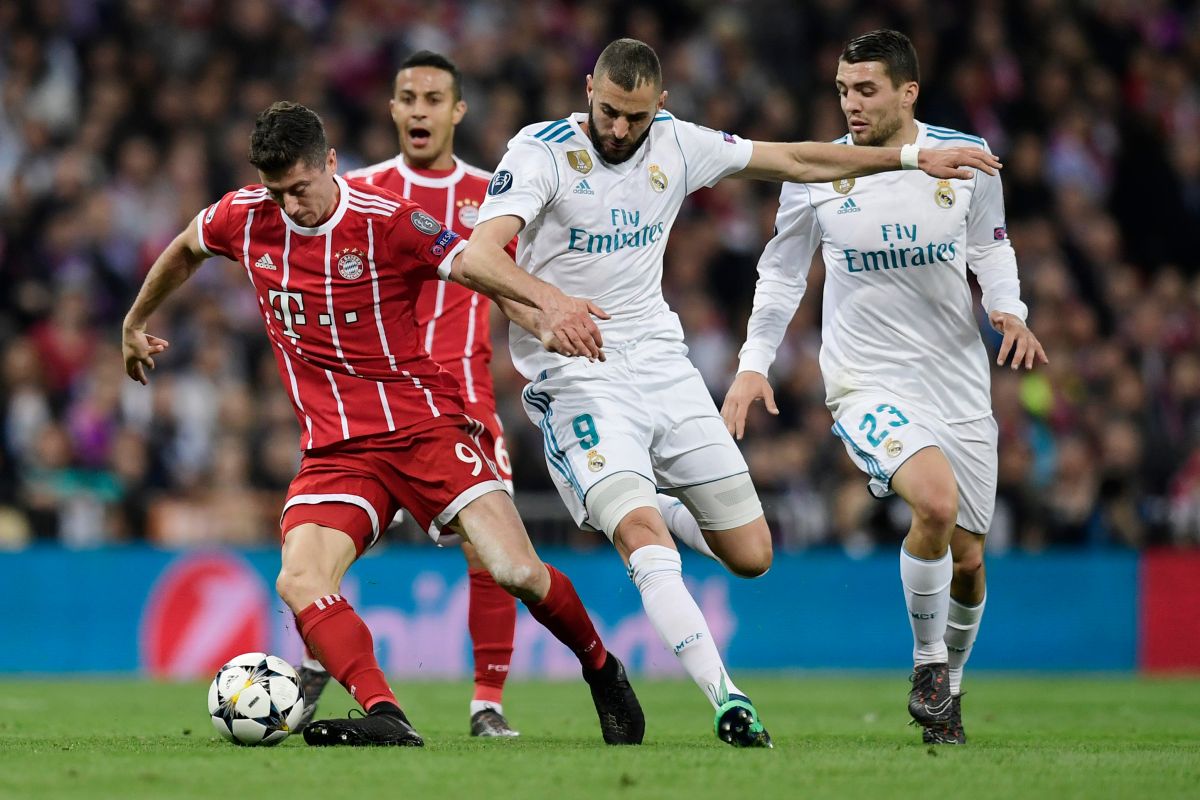 The arrival of the Pole Robert Lewandowski in Barcelona creates great expectations about the rivalry he will have with Karim Benzema from Real Madrid, at least that is what former Argentina national team player Pablo Zabaleta, who played in LaLiga with Espanyol for three seasons, believes.

“Benzema and Lewandowski are going to make LaLiga morbid this season”said Zabaleta, who was also announced as a commentator for the ESPN network in Spanish for the second consecutive season.

“Barcelona promises, and a lot, this season. He brought in players of the highest quality in positions that (coach) Xavi Hernández was dying to count on. The arrival of Rafinha and the renewal (of the French Ousmane) Dembelé generates expectations“added the Argentine.

In turn, the former Manchester City player referred to the Real Madrid, a team that he affirms also generates great expectations since “he is keeping the block from last season”, and only added a few specific pieces.

“It was seen that (the coach) Carlo Ancelotti continues to believe in that eleven that gave him titles, with two or three additions. The important thing is that Madrid and Barcelona are two clubs that are going to fight for the title, I have no doubts”, he assured.

In that sense, Pablo Zabaleta showered Ancelotti with praise for his ability to get the best out of his players and to manage the staff. “Real Madrid footballers already know what they have to do, they’re used to the demands of having to win, but it’s important to find the best way to do it”.

“On a sporting level I don’t expect too much change, but I do expect it at the level of motivating the team to have to win again,” he added.

On the other hand, the former Argentine international referred to how different this season will be due to the fact that this year the Qatar 2022 World Cup is being played in winter.

“It’s going to be a really atypical season, it’s going to be two leagues in one, with a long break for the World Cup”, he pointed out. “For any player it will be a difficult situation to deal with. You will have to disconnect quickly to play a World Cup with your national team, and then return to compete in the league, ”he sentenced.

Also read:
– Carlo Ancelotti confirms the Ballon d’Or for Karim Benzema: “There are no doubts”
– The best of the year: UEFA pays tribute to Benzema and Vinicius before the Super Cup
– Robert Lewandowski: With Pep Guardiola I prepared myself to one day arrive at Barcelona