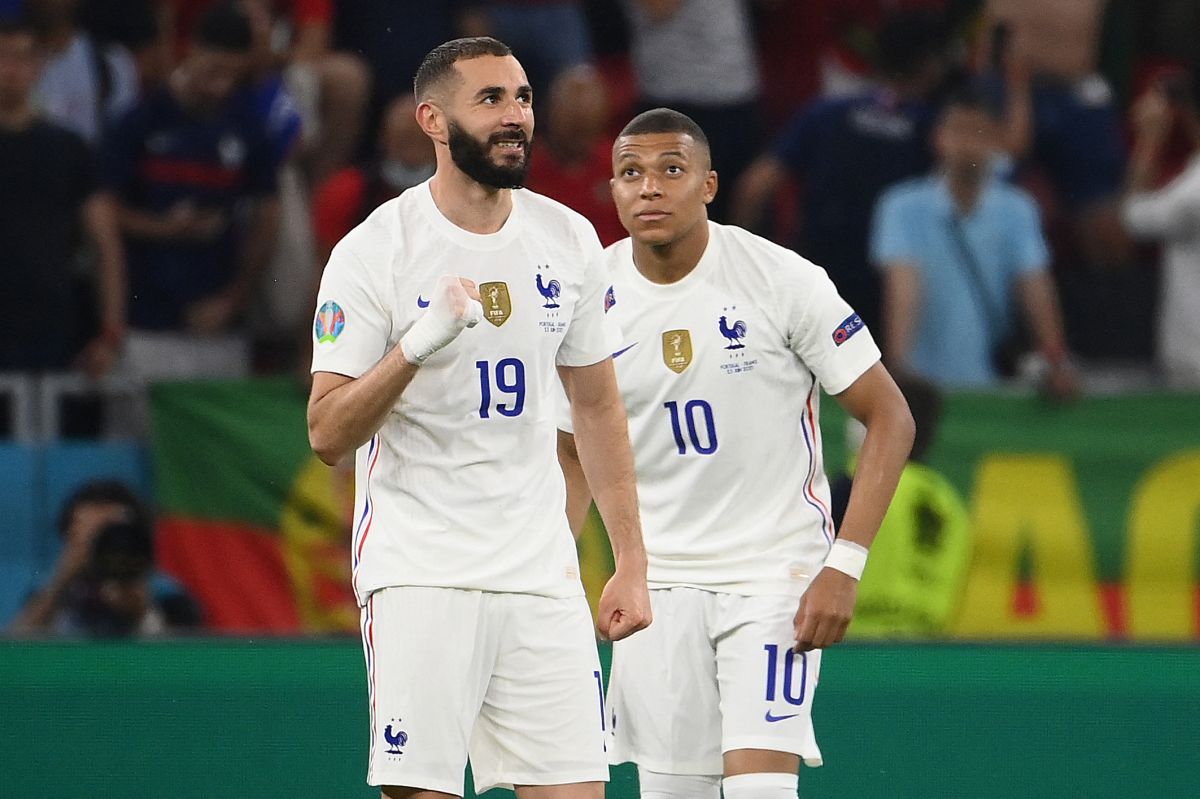 Karim Benzema, French forward of the Real Madrid, is convinced that his compatriot Kylian Mbappé will play one day at his club, says this Saturday the sports newspaper L’Équipe.

In an interview with the French newspaper, Benzema assures that Mbappé’s arrival at Real Madrid is only “a matter of time.

Asked if he expects the young promise of French football to join the ranks of Real Madrid, Karim replied that Kylian “wants to see something else.”

“He said it himself. You want to see other things. He will play one day for Real. I don’t know when, but it will come. It’s just a matter of time, ”he declared.

In the interview, which is on the front page of the newspaper this Saturday, he defended that Real Madrid “is still the best club in the world”, but it is necessary to invest in young people that they will one day become great players.

“I am there to help you. I talk to them a lot. I want them to improve. When you reward others, you help your team and you get a lot of satisfaction ”, he added.

To the journalist’s question about his place at Real Madrid and his good physical condition in recent years, Benzema assures that his goal is to stay on top, to physical and mental level, and about to meet 34 years old it feels very good”.

The Frenchman also acknowledged that think about the Ballon d’Or, although that ambition “should not be an obsession.”

You may also like:
Benzema achieved what Lionel Messi never did in La Liga [Videos]
War at PSG ?: Mbappé gets angry with Neymar for not passing the ball to him [Video]