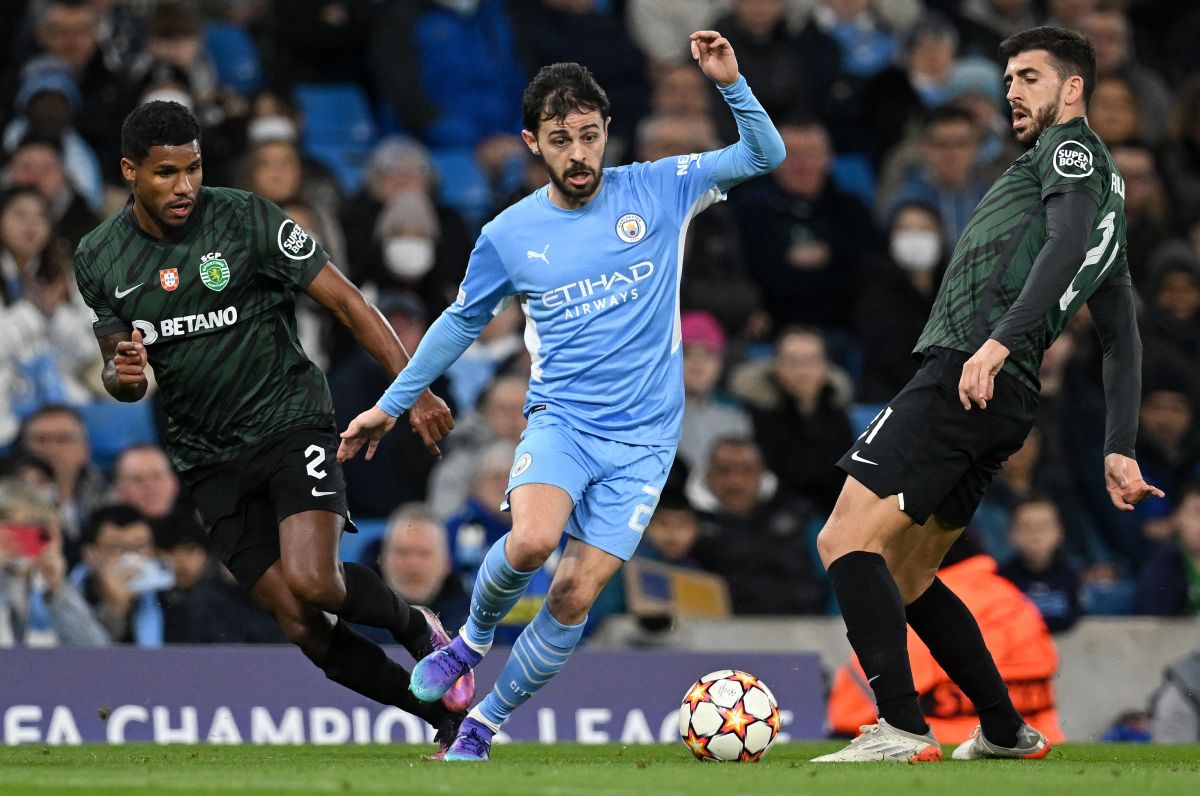 Bernardo Silva, a Manchester City player, explained that they are not anxious to win the Champions League, but they are under pressurewhich for them is good because it represents that “you are there in the important moments”.

The Portuguese footballer, who was part of Portugal’s qualification for the 2022 Qatar World Cup, spoke at a press conference prior to the first leg of the UEFA Champions League quarterfinals this Tuesday at the Etihad Stadium.

“I don’t think we have anxiety, but pressure yes. The pressure of winning is good, because you are there in the important moments. We want to have it because we want the titles. Atlético surely has it too. We are players used to this and we are going to handle it well”, said Silva.

Manchester City is leader of the Premier League, one point above Jurgen Klopp’s Liverpool with eight games to go for the English tournament to end.

“This is a very difficult game, because we know them, they are used to playing games where the pressure is very high. They are a very aggressive team with and without the ball, they are not going to give us much space”.

Regarding the Champions League, Bernardo recalled that it is the only competition that they have not yet won and that it is a goal. “Nobody knows if we will succeed, we can only promise the fans that we will try everything to win as many titles as we can.”

Manchester City lost the final of last tournament against Chelsea, so the European tournament is still a pending issue for Pep Guardiola, Bernardo Silva and the players of the Manchester team.

“The team that I see now is much better prepared for these moments than before. It is a matter of experience. We players know each other better, Guardiola has been here six years. We know what to do in the good times, in the bad. We have learned from our mistakes.”

Regarding Atlético, Bernardo detailed the differences with the teams they usually face in the Premier League.

“We don’t know what to expect. If they will press very high or if they will stay behind. I don’t expect an open game, it’s not what Atlético does. The top teams in England don’t play like Atlético, that’s going to make it more difficult. It wasn’t easy for Manchester United a few weeks ago and it wasn’t easy for Liverpool two years ago.”

New outbreak of violence in a Liga MX stadium: In León vs. Querétaro the police took out the rioters

They asked him for everything: Ivan Rakitic ended up in shorts after his return to the Camp Nou