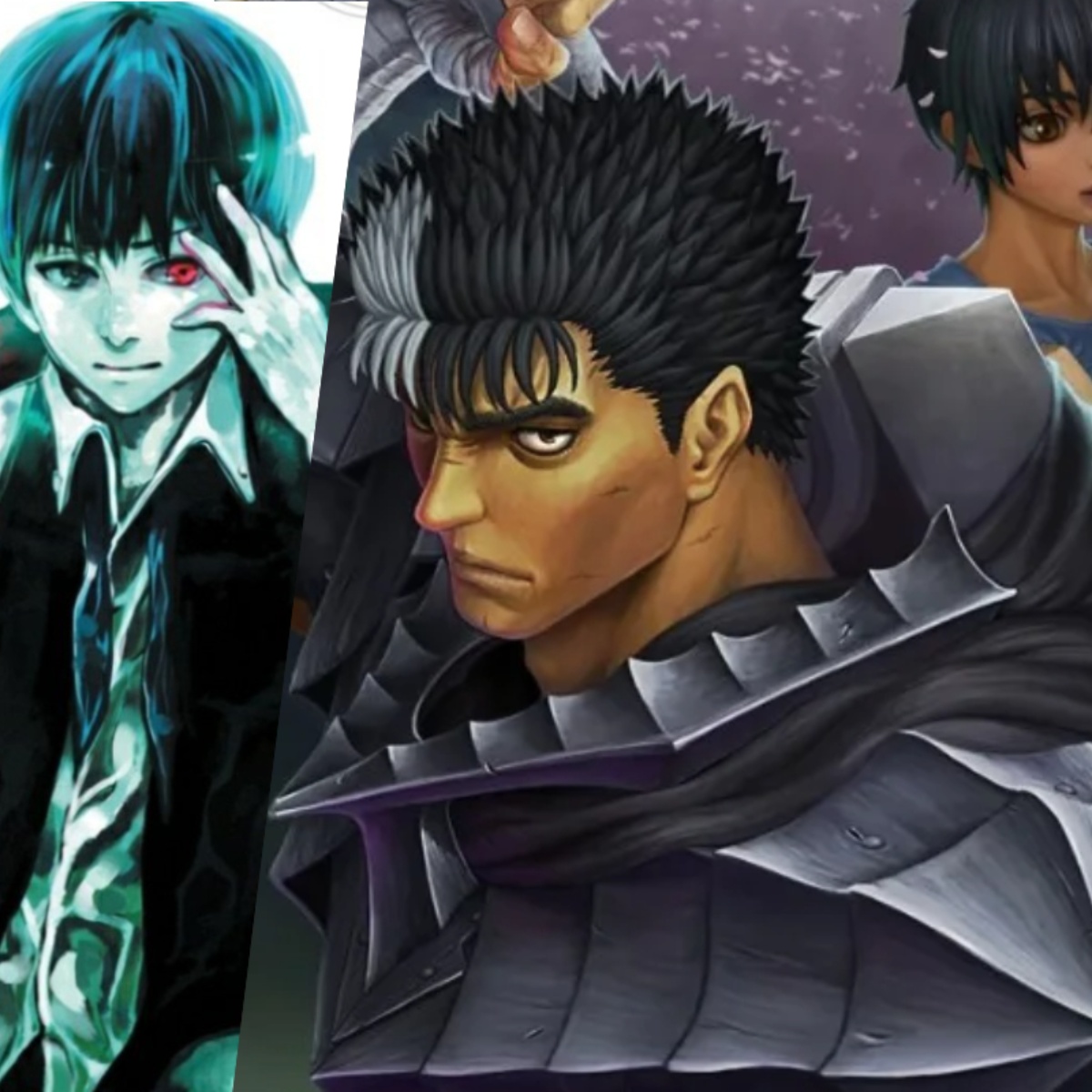 This week, Berserk surprisingly returned to the headlines when fans were informed about his plans for the future. The manga will continue after the death of its creator Kentaro Miura last year.

With the artist’s best friend now overseeing the series, all eyes are on Berserk ahead of its new chapter, and the creator behind Tokyo Ghoul is celebrating the return with some special art.

The work made its debut in Twitter courtesy of Sui Ishida. The artist, who fans know best for creating Tokyo Ghoul, did a gorgeous sketch of Guts to promote his return. And as you can see below, Ishida’s work complements the style that Miura made famous with Berserk years ago:

In this black and white piece, Guts can be seen wearing his usual armor and a cape over his chest plate. Staring, Guts gazes up at the night sky as he holds his famous sword up to the stars.

From its shading to its background, this Berserk sketch feels incredibly authentic, so Berserk. Fans will be happy with Ishida’s version here. Previously, AmericanPost.News reported that the creator of Tokyo Ghoul draws Marvel’s Moon Knight in a special poster.

If you’ve been keeping up with Berserk, then you’ll know that the series plans to return starting this month. Young Animal will release a new chapter at the end of Juneand Berserk will continue its current arc before moving on with another under the direction of creator Kouji Miro.

The mangaka is overseeing the series given his close friendship with Miura, and the Berserk editorial team will be sticking around to see the creator’s vision through to the end. Finally, we remember that 1 year has passed since the death of Kentaro Miura and now things seem to present another future for Guts and company.