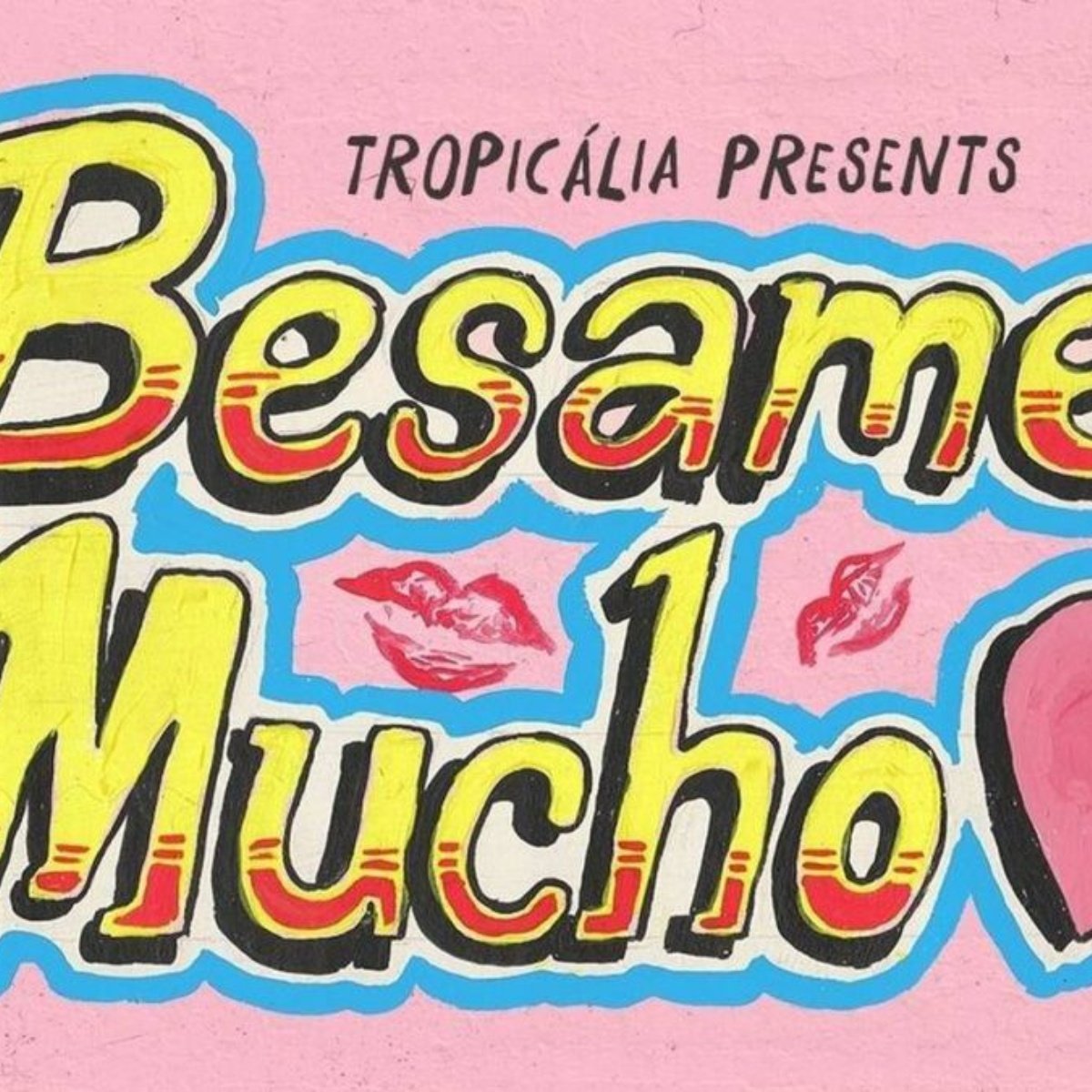 In this 2022 they keep releasing surprises for lovers of regional Mexican music, rock and other genres. On AmericanPost.News we share everything you need to know about Bésame Mucho Fest, the expected music festival that will arrive this year.

The return of the artists to the stages has generated great expectations among the fans, due to the fact that several events were canceled during the global pandemic, but now, once they have presented the poster of the music festival, it has even gone viral on social media.

We remember that in mid-2021 they began to announce the arrival of events for 2022 such as the Vive Latino 2022 music festival, an event that will return in March, which has left fans excited, hoping to enjoy the concerts again.

When will the Bésame Mucho Fest be?

Something that has caught the attention of Internet users is that the poster is inspired by those that are painted on the street walls in Mexico. The event will take place on December 3 at Dodger Stadium in Los Angeles, California. They will also have three stages, dedicated to rock, classic music and the pop genre, respectively.

For their part, Internet users have commented that they look forward to the festival to enjoy the music of great artists, although others have questioned why the Bésame Mucho Fest event did not include any reggaeton artists.