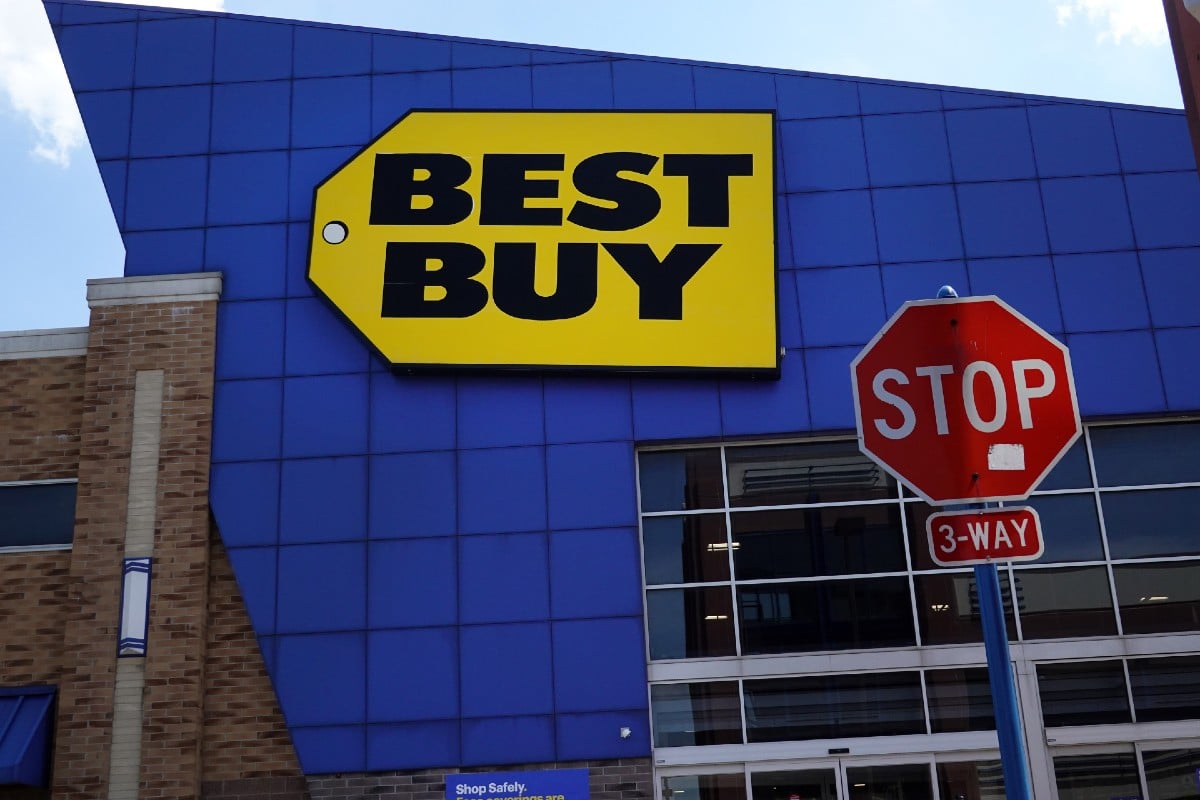 Inflation has begun to destroy retail jobs, and one of the first stores to announce layoffs is Best Buy, which confirmed adjustments in its work plants for its physical stores.

The main chain of electronic products in the United States made the decision after presenting a first report of results, prior to its quarterly report scheduled for next August 30.

But what led the executives most to make the decision was the sales forecast for the second half of the year, in which a drop of up to 11% is expected.

In the previous estimate, Best Buy expected the sales decline for the closing six months of the year to be 3% to 6%according to the information that the chain made public last May.

Best Buy declined to specify the number of employees to be laid off; however, it is known that the cuts will affect physical store floor staff.

A report cited by The Wall Street Journal ensured that Best Buy’s cutback plan consider laying off hundreds of jobs at the store level.

In a statement made to the news agency APthe retail chain added that the consumption habits of its customers show that more people are choosing to shop onlineinstead of going to physical stores.

“We are always evaluating and evolving our teams to ensure we are serving our customers,” Best Buy said in a statement sent to AP.

“With an ever-changing macroeconomic environment, including customers shopping more digitally than ever, we have made adjustments to our equipment that include removing a small number of features”, the retail store abounded.

Inflation, which has challenged buyers’ budgets in recent months, is changing the way they decide what products to spend on.

Best Buy reports showed how shoppers move away from products that are not considered essentialwhich has caused its sales levels to fall.

Last March, the store announced that I would try fitness and health products to attract a new group of customers.

Best Buy announced a reduction in its annual sales and profit forecast last month on the back of inflationary increases, which limit the purchasing power of buyers.

The changes have also affected other large retailers such as Walmart, the largest in the United States, which has also cut its earnings outlookbecause its customers began to limit their purchases to basic products.

You may also like:
– Walmart lays off around 200 corporate employees after anticipating lower revenue due to inflation
– Not just Walmart: Target, Best Buy, Gap and other retailers markdown their merchandise to lure consumers
– Target reports a 52% drop in profit for the first quarter of 2022